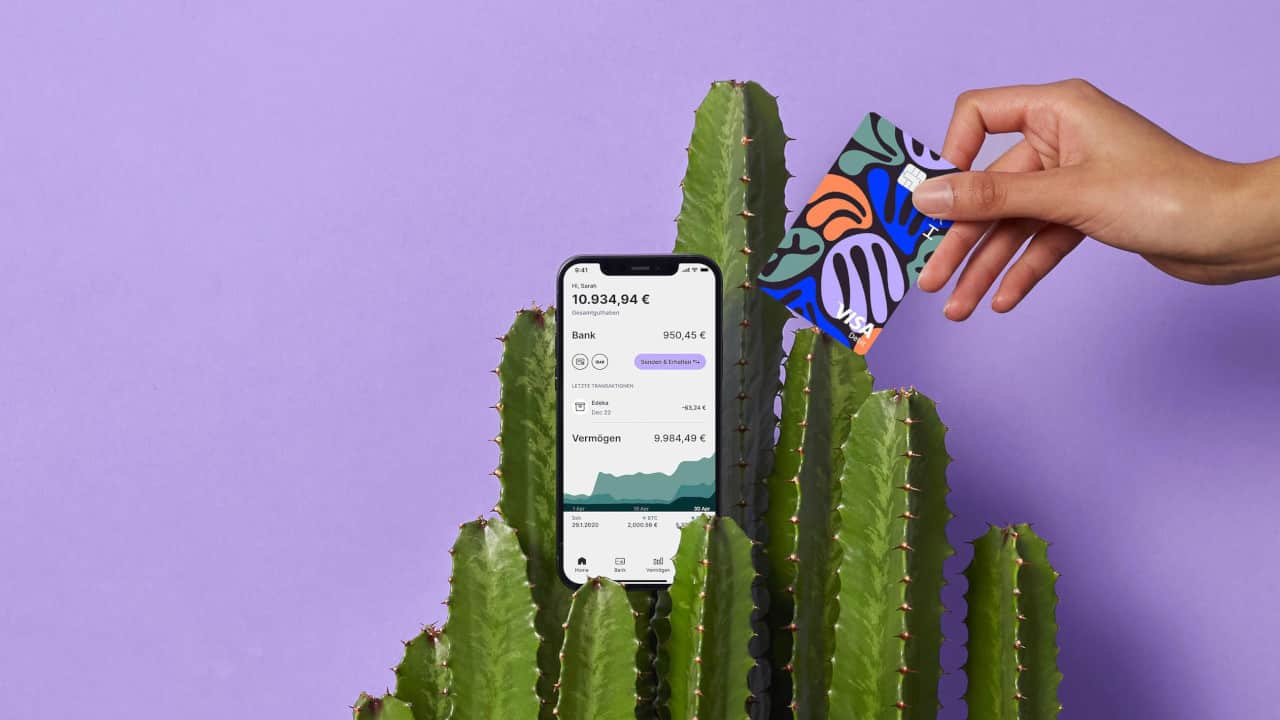 A large crypto bank lacks a lot of money. But German companies and their customers are also affected. This should be really annoying for many people who had invested their money.

Cryptocurrencies are declining in value. The American company Celsius Network has lost a billion and many investors are worried about their money.

But the bankruptcy of the American company also affects thousands of German users. Because Nuri, a German start-up from Berlin, also trades in cryptocurrencies and has previously worked closely with Celsius. But the company is now bankrupt. The insolvency of Celsius Network also affects the money that Nuri customers had invested.

Who is Nuri and what does the company do? Noisy FinanceFdw Nuri (formerly Bitwala) is a banking frontend based on the Solarisbank license and infrastructure. For about a year, Nuri has been brokering so-called “Bitcoin earnings accounts” for Celsius Network, in addition to the normal partner operation for Solarisbank.

What’s the problem now? Celsius Network filed for bankruptcy in the US and froze payment transactions a few weeks ago. Customers who use Nuri’s income account are therefore currently unable to access their money. Because the money is neither with Nuri nor with the parent company Solarisbank.

How many people in Germany are affected? That is unclear so far. Celsius has also frozen millions of dollars in funds from Nuri. Nuri says it has 500,000 customers. The CEO of Nuri, Kristina Mayer-Walcker, had a conversation with FinanceFwd explains that only “a fraction” of customers are affected by the problems.

It can therefore not be said with certainty how many are actually affected by the Celsius bankruptcy. Because Nuri also has normal bank accounts in the portfolio that run through the Solarisbank offer.

Cryptocurrencies always have a risk for people who want to use them.

Cryptocurrencies are strongly affected by fluctuating prices. Therefore, many users point out that you should never bet your entire fortune or income in such sources. Because the risk is great enough that it could all be gone in the end. Nuri himself writes on his website:

Trading in cryptocurrencies involves a high level of risk and can lead to the total loss of the invested capital. We strongly recommend investing only as much as you can afford to lose outright. Before you start trading cryptocurrencies, please make sure you fully understand the risks involved.

Other people have already lost tons of cryptocurrency as well. For example, one game relied on so-called NFTs to give people an incentive. The game shared some similarities with the Pokémon franchise: the focus is on trading and breeding creatures. But now hackers captured cryptocurrency worth 550 million euros: