Diablo 4: Get a tattoo to get beta access and a free key 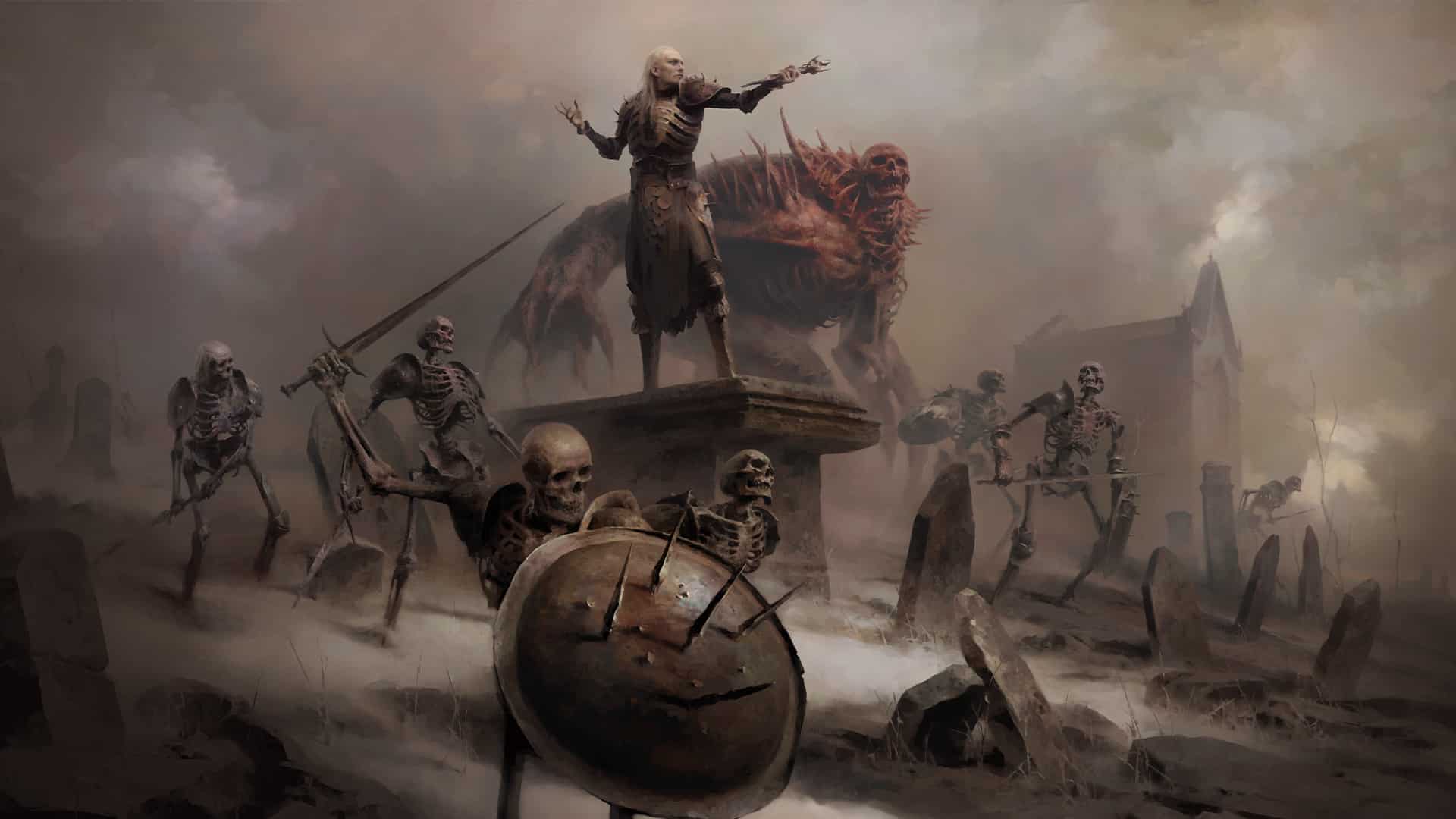 07/19/2022 at 08:04
from Michael Miskulin –
Blizzard has developed a curious promo tour for Diablo 4. With the DiabloHellsInk Global Tour, Diablo fans can get a free tattoo and even get free beta access and a free key to the upcoming action role-playing game.

Blizzard has come up with a quirky promotional idea for Diablo 4: fans can get a free tattoo and also get guaranteed access to the Diablo 4 beta.

Diablo 4: What is the DiabloHellsInk Tour?

The worldwide advertising campaign is being formed as the DiabloHellsInk tour and will soon also be on the road in Germany. Blizzard explained on the official websitethat the tour was created to celebrate Diablo’s 25th anniversary and to honor the fans. Fans of the action role-playing game series can snag a free Diablo tattoo as part of the promo tour. Now it’s also clear that it’s not just about the tattoo – no, fans can even get guaranteed beta access and even a free Diablo 4 key.

Anyone who applied for the DiabloHellsInk tour in June can even get an individually designed tattoo during the campaign. Everyone else gets a small flash motif – after all from a selection of several tattoos. As already written, the Diablo Tattoo Tour will also stop by in Germany. Fans can register in Berlin on August 18, 2022 in the cabinet studio arrive. So if you want to get hold of a small Flash motif, you should come to the tattoo studio early. The tour ends on September 11, 2022 in Sydney, Australia – so the Diablo 4 beta cannot be expected to start any earlier. Official information about the start of the beta from Blizzard is not yet available.