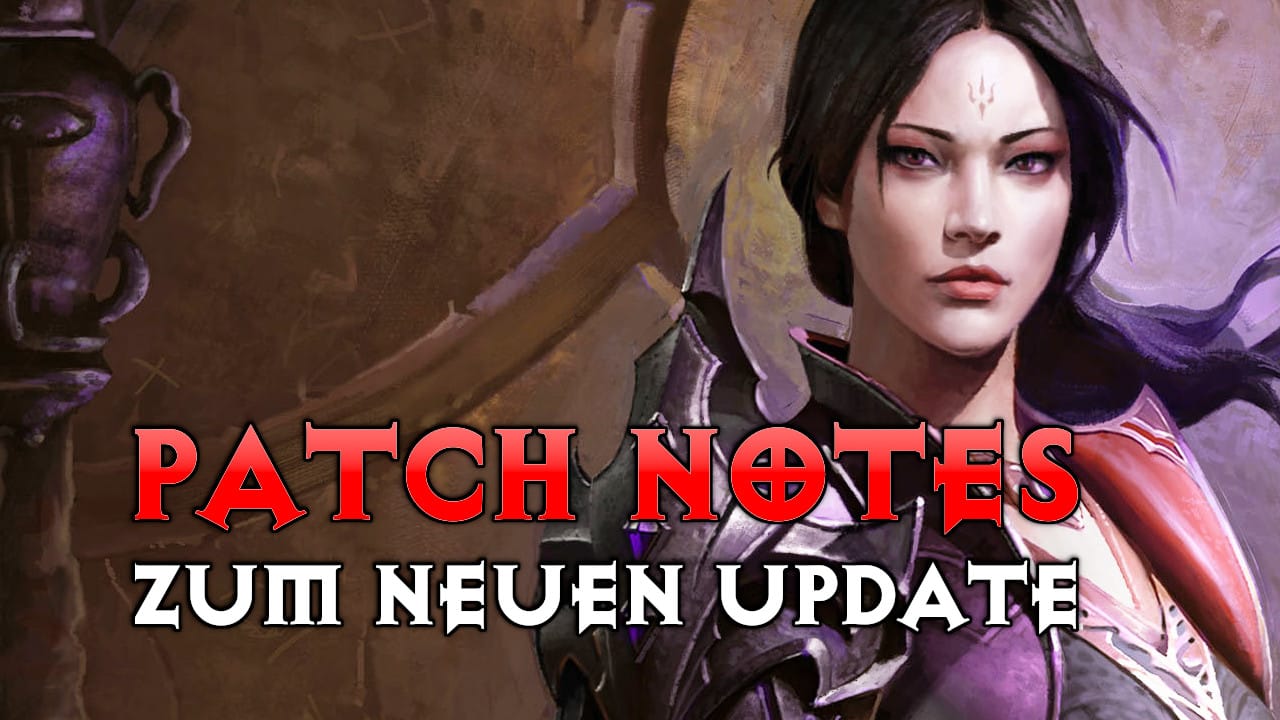 Blizzard has quite spontaneously released patch notes for a new update for Diablo Immoral. Spontaneously because the patch will be installed at 3:00 a.m. on July 20th. And the update also has all sorts of important changes in its luggage.

What are these changes? With the update of July 20, 2022, at least 3 of the biggest criticisms that currently prevail in the community will be resolved:

Especially the last 2 points have been the big criticism of the game since the release of Diablo Immortal. Because they hinder Free2Play players from getting the coveted legendary gems for free.

With the changes, the acquisition is still limited, but significantly less than before. Starting Wednesday, you’ll have a better chance of getting powerful legendary gems and leveling them up even if you don’t pay real money.

How the legendary gems work and where you get them from, we tell you in the video:

When changing classes, there are some special features. You have a one-time chance to switch back to your old class if you don’t like the new one – regardless of the cooldown. Changes outside of this time should not be possible otherwise, not even for money.

When is the update coming? On July 20th, in the night from Tuesday to Wednesday, the update will be applied at 3:00 am server time. The update comes just 2 weeks after Diablo Immortal’s disappointing 1st content update.

However, the maintenance will take place at 10:00 a.m. on July 20, according to the in-game notification. There may be an error here – we will keep you posted.

We can’t tell you the download size yet, but there’s probably a lot to download. Because compared to the 1st update, the new patch really packs a punch.

This is still in the update: In addition to the changes, the update brings many new features:

See also  PS Plus: Upgrade to Extra and Premium – It's that easy

The Legendarys should shake up the tier list with the best classes. You can find gameplay for all classes in the video:

Also coming into play is the Hero’s Path, new content for high-level players. The Hero’s Path is unlocked during the main quest in Frozen Tundra and is designed to provide you with quests that become more difficult as the Paragon levels up.

More details are not known, but the corresponding screenshot shows tasks such as: “Create 4 parts of the same set”. Rewards are things like keys, platinum, cosmetics, and legendary emblems. We don’t know yet whether the route is free.

What has not yet been revealed is the new class, which fans have already found in the game data: