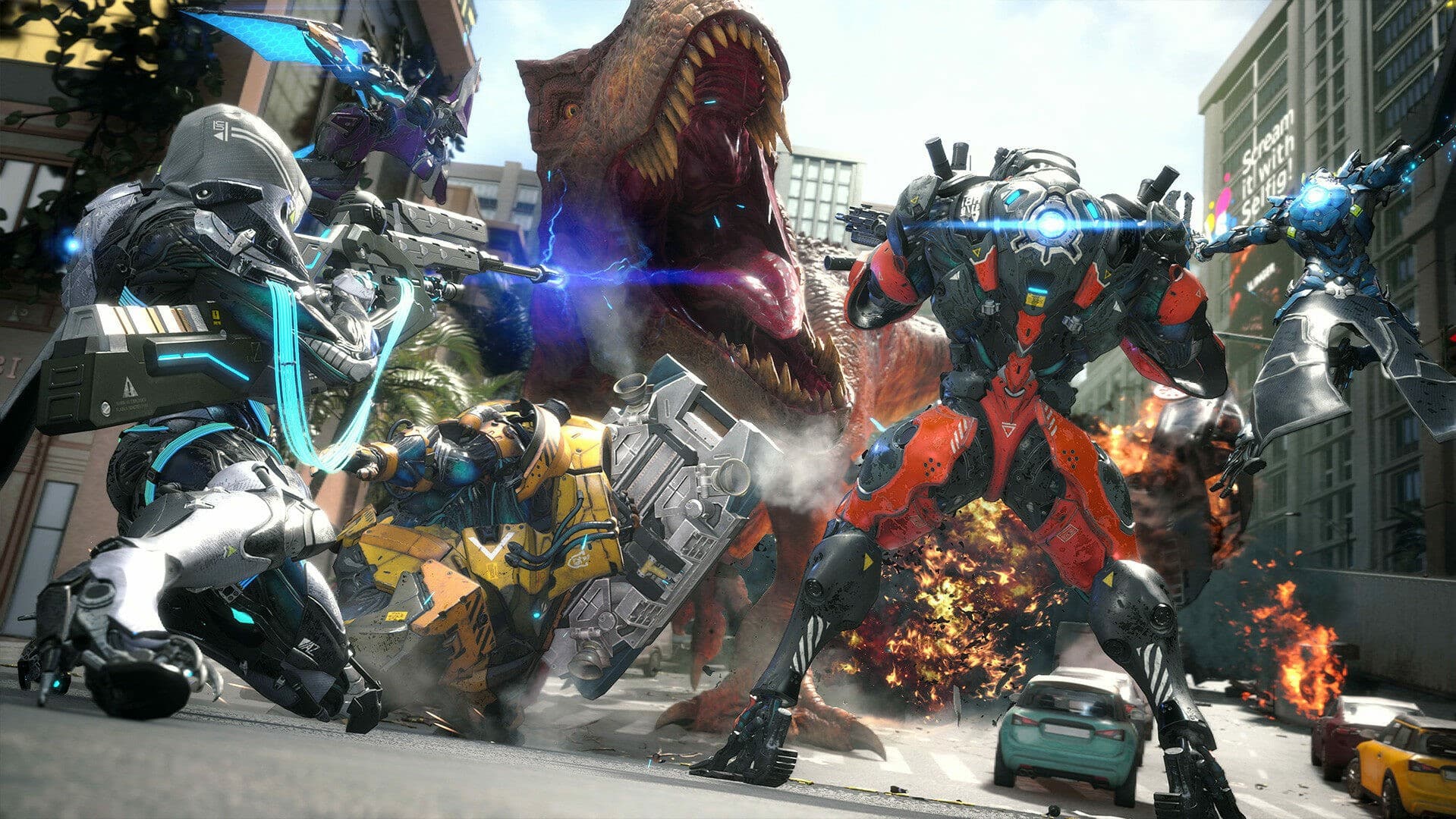 Japanese game publisher Capcom has released a new gameplay trailer for its upcoming multiplayer shooter Exoprimal. Gamers face off against the fiercest beasts in history: dinosaurs.

Strictly speaking, according to Capcom, it’s even “overwhelming swarms of dinosaurs” that gamers have to face in the team-based online shooter. In “Dino Attack”, the main game mode, two teams of five players compete against each other in a variety of PvE and PvP missions. Players are transported to the scene of the latest dinosaur outbreak to complete set objectives. The team that completes the mission first is the winner. Players could choose to attack the other team or fight together against a common enemy, according to Capcom. “The main thing is that the goals are achieved as quickly as possible!” “Exoprimal” is to be released in 2023 for PC, PlayStation and Xbox. The publisher has not yet given a specific date.