Of the Consumer Center Federal Association (VZBV) has warned three operators of refurbished marketplaces that overhaul used smartphones, laptops and other electronic devices and offer them for sale again. The reasons for this are, on the one hand operated greenwashing, misleading price information, advertising with unrealistic price advantages and illegal advertising cookies.

Greenwashing is a fraudulent label that praises particularly environmentally friendly and responsible products, methods or companies without any real reference to production or corporate culture. This includes information such as “CO2 emissions are reduced by 70 percent” or “100 percent climate neutral” as well as statements on the allegedly saved electronic waste.

The VZBV emphasizes that the refurbishment of used devices also produces CO2 emissions and electronic waste, for example when batteries and other parts are replaced. It lacks precise information on the websites of the providerswhich support their statements and provide more detailed information on their own procedures.

In addition, so-called “strikethrough prices” on the websites a high price saving for the devices purchased, without specifying whether the higher price is the price of the new device, a used device or another comparable price.

Also when dealing with advertising cookies there was criticism because these were stored without consent for advertising and analysis purposes. In one case, a company is said to have even used cookies after the user explicitly told them not to use them objected would have.

Two of the warned companies issued a cease-and-desist declaration and changed their website based on the criticism. On the other hand, the VZBV has against a company based in the Netherlands lawsuit filed. French consumer protection also complained in France UFC Que Choisir against an entity, namely against the Paris-based refurbished shop Back Market. 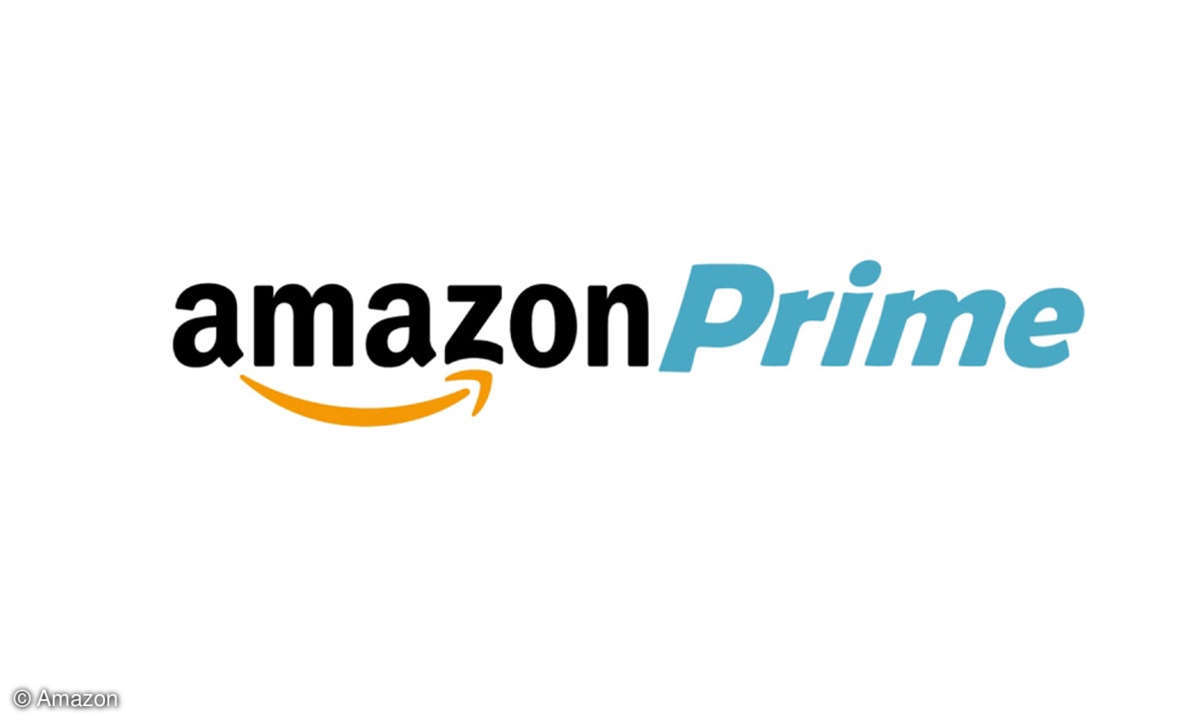 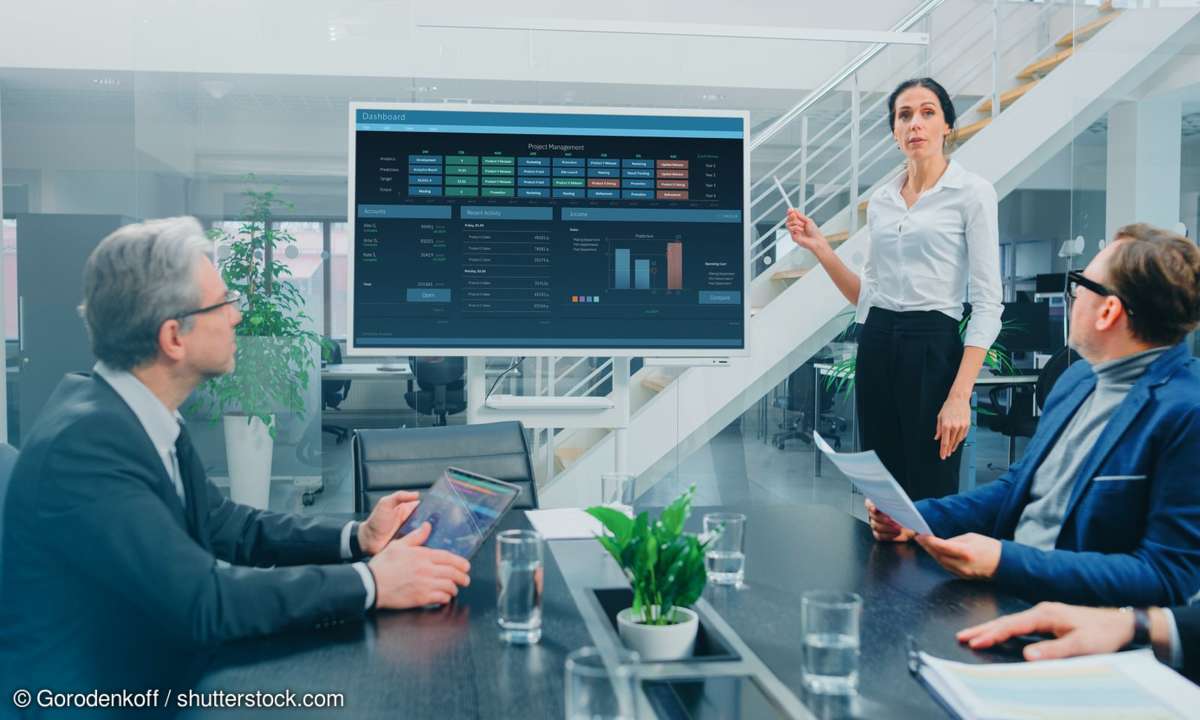 In 2022, significantly fewer devices are to be delivered than in the previous year. That shows a new statistic with gloomy forecasts for the…

The pirate game “Skull and Bones” finally got gameplay scenes and a release date. Ubisoft revives the long-awaited title from the dead. 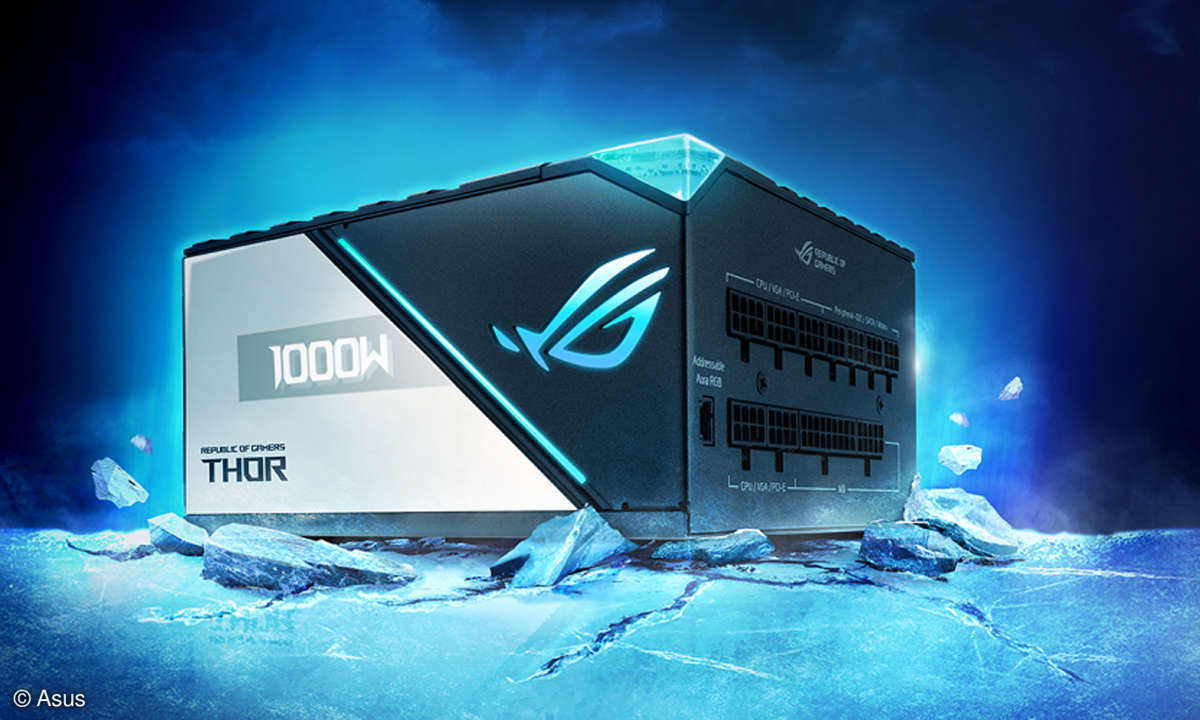 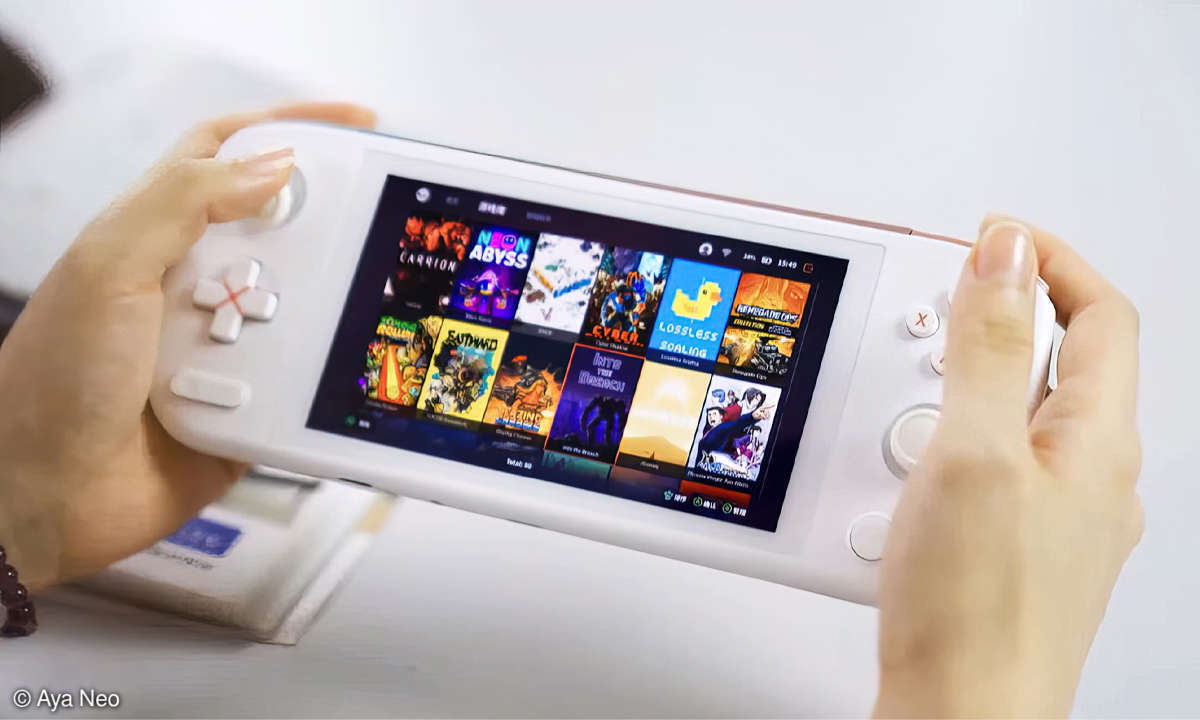 Competition for Switch and Steam Deck?

A new handheld console from Asia is competing with the Switch and the Steam Deck. The Aya Neo Air is smaller, cheaper and partly also… 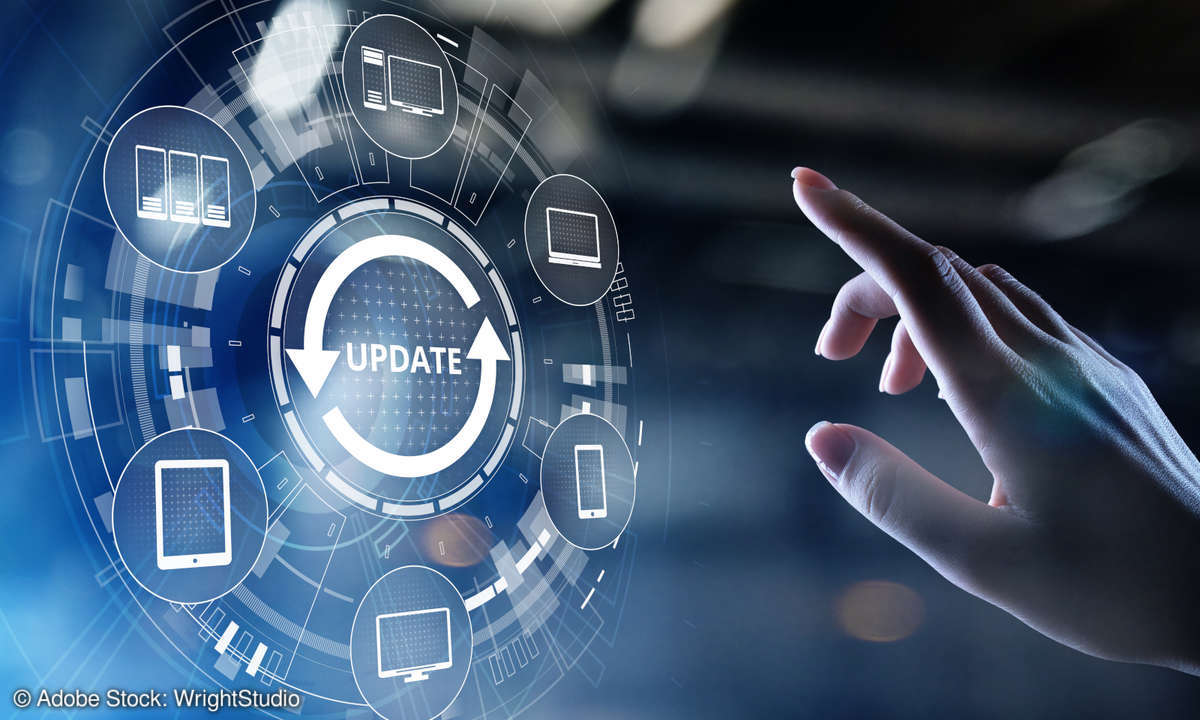