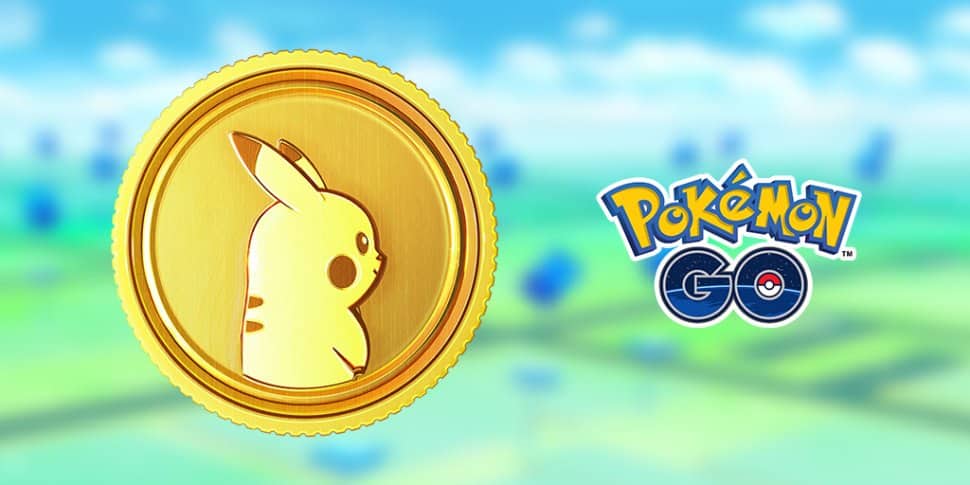 Pokecoins have been Pokemon Go’s in-game currency for years, and you can earn them with relatively little effort. If you defend a Gym for a little over eight hours in a day, you’ll reach (and get) the free daily cap of 50 PokéCoins when your defender returns.

This can be frustrating, especially for players in urban regions, because you have to constantly check whether your own mon is still in the arena or has been kicked out by a member of another team. In rural areas, it can become a problem if no other player tries to kick the Pokémon out of the gym for days. Because as a coach, you can’t call back one of your defenders yourself.

Precisely because this defender meta game is not exactly the yellow of the egg, the people from Pokémon Go decided in summer 2020to try a new system for earning free daily PokéCoins. 30 Poké-Coins could be taken through arena defense, another 20 through the completion of simple tasks. In turn, these tasks also caused frustration, because it was a small series of tasks that could quickly be repeated. In particular, the task of winning a raid annoyed the players in the test regions, which also included Germany. Because if not all tasks of the small task collection were completed, there were no Poké coins.

Although there were still some adjustments during the tests, the system failed overall with the Pokémon Go players and was canceled without replacement in November 2020. All testers from Germany, Australia and Taiwan returned to the arena-defending majority of coaches. Since then, the system for earning the daily free PokéCoins hasn’t been tackled.

But perhaps there will be news from this front again in the near future. Because the dataminers of Pokeminers have found indications in the APK 0.243 of Pokémon Go, which was released on July 15, 2022, that Pokécoins could be handed out as a reward for completing field research.

The passionate Pokémon Go player really wonders why the people at Niantic didn’t distribute Poké coins beforehand via field research – instead of coming up with a completely new system, they could have first flanged the coins to a proven game mechanic. Pokécoins via field research would of course make the research really interesting again … and at the same time, as a side effect, ensure that the players in the face of the shameful Neglect of research breakthrough are not that angry anymore. What do you think?