This month’s Game Pass games include an all-time classic 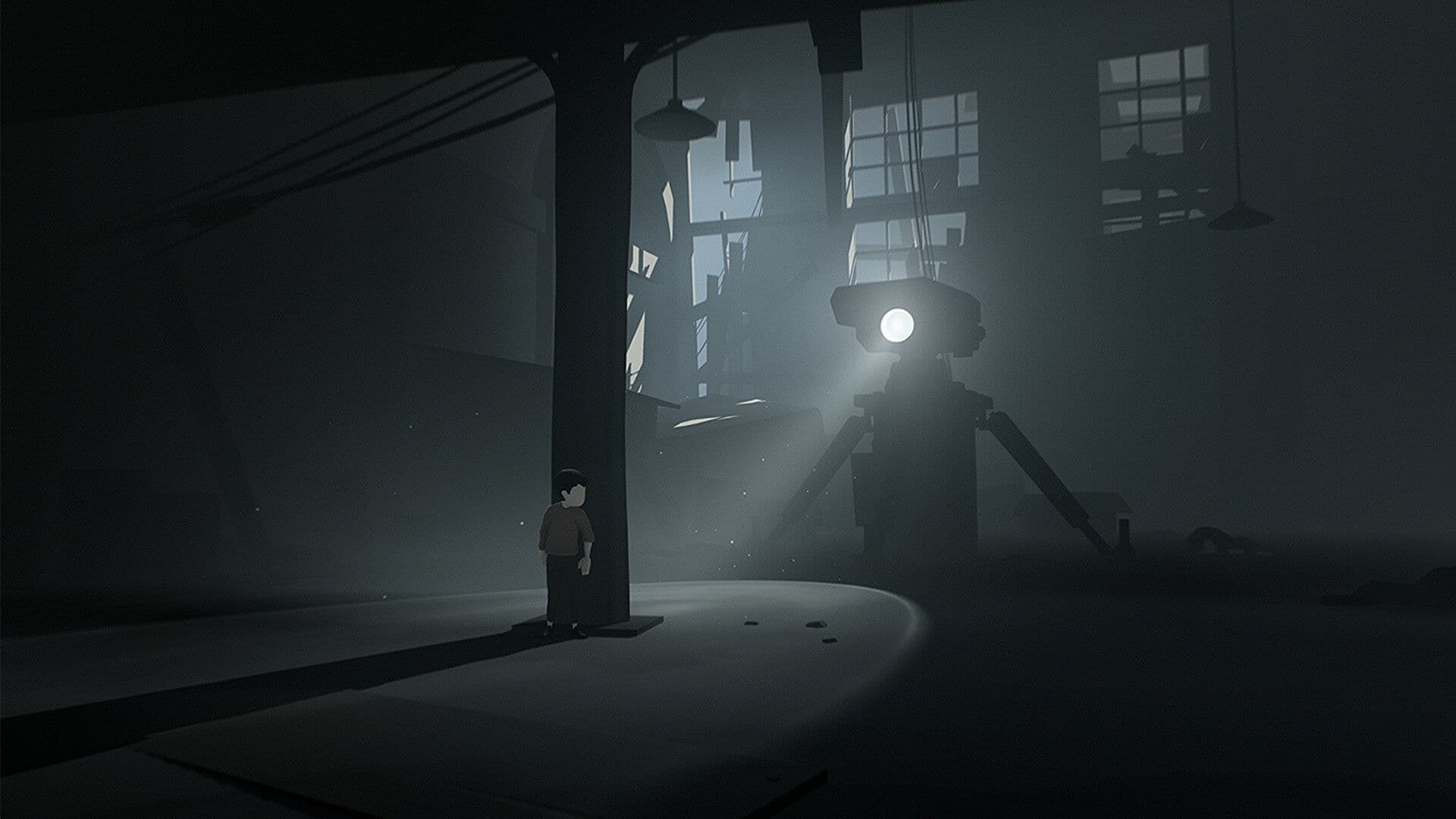 As per usual, I’m here to tell you about a new quart of game juice being loaded into the Game Pass tube. As per usual, I’m going to frame these games as alternately new indie games with potential and mid-tier blockbusters you (probably) never got around to. What’s different this time is that there’s also an all-time classic on the list.

Hop over to PC Game Pass and as of today you’ll find As Dusk Falls, the latest in a long line of attempts to make cable-style drama work in videogame form. To hear Hayden tell it in his As Dusk Falls review, it’s unusually successful despite some clanging dialogue along the way.

On the other end of the spectrum today also brings the (mostly) good vibes of Watch Dogs 2, the overwhelming space strategy of Sins Of A Solar Empire, and the spiritual Planescape successor Torment: Tides Of Numenera. The latter was already available on PC Game Pass, but it’s now also playable via the cloud. We cover clouds, here.

If my choice of header image and embedded trailer didn’t give it away, it’s inside which I think qualifies as an all-time classic. It made the advent calendar in 2016 and tickled Alec and surely the RPS review was positive but let’s none of us check. You’ve probably played it already, but if not, now you’ve really no excuse.

Here’s all the remaining games coming to PC Game Pass in July:

The handful of Game Pass games slipping into that good night come the end of the month are Dodgeball Academia, Katamari Damacy Reroll, Lumines Remastered, Omno, and Raji: An Ancient Epic. You can read about all of the above and some additional DLC additions over on the Xbox blog.