WoW: Dracthyr have “more possibilities than there are grains of sand in the universe” 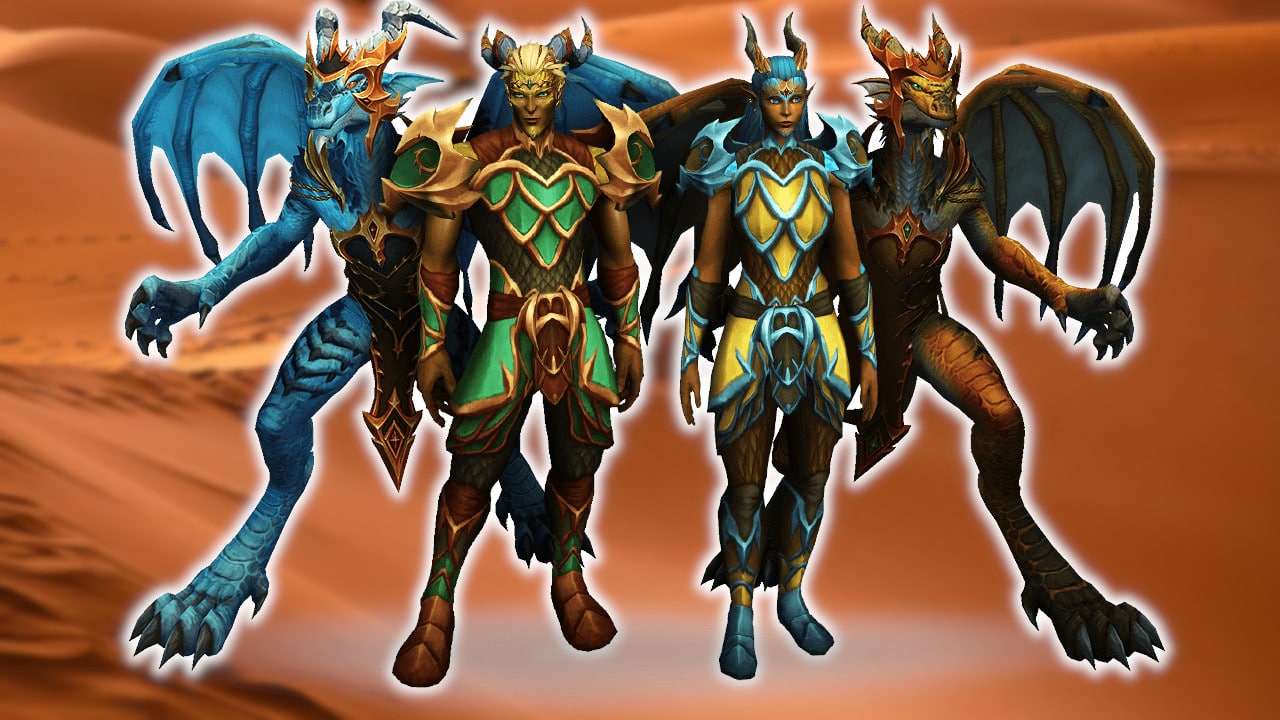 The developers of World of Warcraft promise huge things for the Dracthyr: An absurd amount of customization options.

World of Warcraft Dragonflight doesn’t come with a particularly large number of big features, but the new class “Caller of the Dracthyr” already looks like a very clear highlight. It’s not just the playstyle, cool effects and abilities that make you excited, but also the character customization options. If you do the math, they’re really gigantic – at least that’s what Pat Dawson says.

what was said In an interview with the magazine PCGamesN Production Director Pat Dawson spoke about the Dracthyr Callers, the new race-class combo in Dragonflight. Looking at character creation, it’s immediately apparent that the Dracthyr have far more options than any other race. Dawson said:

Obviously, Dracthyr are a slightly fancier race, but we wanted to allow for a massive amount of customization. We did the math and there are more customization options than there are grains of sand in the universe. We really went all out – we wanted to make sure you could create a unique look that you won’t see anywhere else.

So please don’t expect a screenshot gallery with all the options here.

See also  Buying Guide: You must have played these Metroidvanias

In other words, the likelihood that you will ever encounter a Dracthyr who has chosen exactly the same appearance as your character is vanishingly small – almost non-existent. There will almost always be at least subtle differences, be it in the dragon or humanoid form.

Do other races get this too? With so many options, the other races look comparatively old. Although Blizzard has improved significantly in the last expansions and keeps adding new options – such as the “Dark Ranger” adjustment for elves recently – but ultimately the peoples are lagging behind the Dracthyr. To this Dawson said:

We’re always looking for new ways to improve character customization. We really started that effort with Shadowlands, where we added all of these cool customization options that you see in game now.

It currently seems unlikely that the other races will eventually catch up with the Dracthyr – but more will probably come. After all, Blizzard has hired almost 100 new employees who will continue to work on World of Warcraft.

How are you liking the Dracthyr so far? Do you hope that Blizzard will follow suit with the other characters – and do you think they can do that at all?