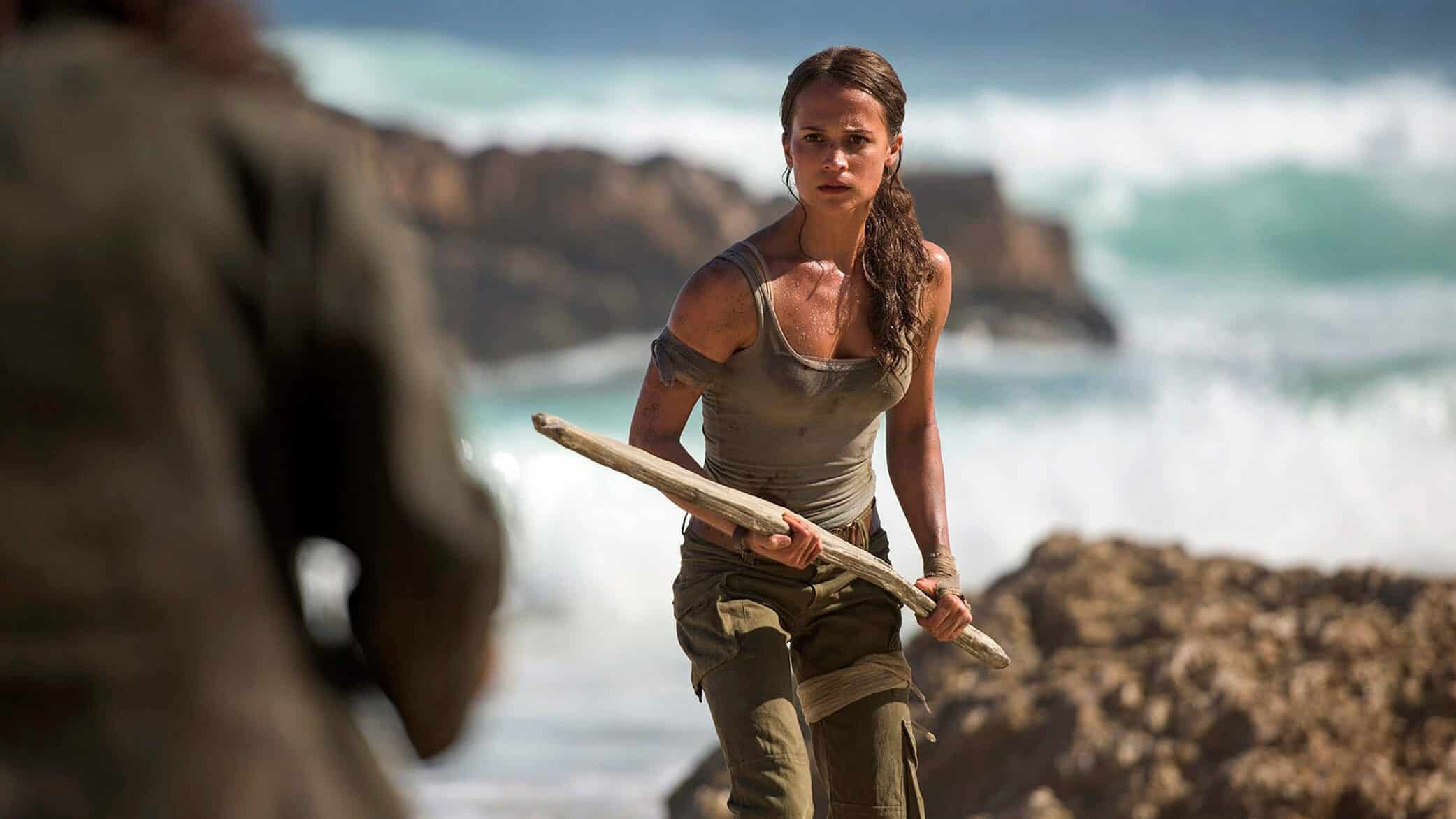 According to her own words, Oscar winner Alicia Vikander (33, “The Danish Girl”) is still uncertain whether she will once again slip into her role as adventurer Lara Croft. “That’s actually in the hands of others, to be honest,” the Swede told the American industry magazine “Entertainment Weekly”.

You and probably also the television producer Misha Green (37, “Lovecraft Country”), who has already been brought on board to write and direct a fourth “Tomb Raider” film, have long been ready for the sequel, according to Vikander: “I’ve been looking forward to showing it to the world for a long time.” The background to the current ambiguity in terms of the implementation of the film project is the takeover of the MGM film studio by the online retailer Amazon, which was completed last March, as the Hollywood star explained: “Now it’s going In a way, it’s about politics.” Even the computer games with the heroine Lara Croft were a worldwide success in the mid-1990s. Angelina Jolie played the title role in 2001 and 2003. In 2018, Vikander made her debut in the role of the action heroine, directed by Norwegian Roar Uthaug. At the beginning of last year it was announced that Misha Green would direct part four of the action series.

Garmin Philip
See also  Avatar: The Way of Water - Check out the first teaser of the movie!, The Orville: Jokes, Drama, Goosebumps - The Season 3 Trailer! and much more - The most popular videos of the week