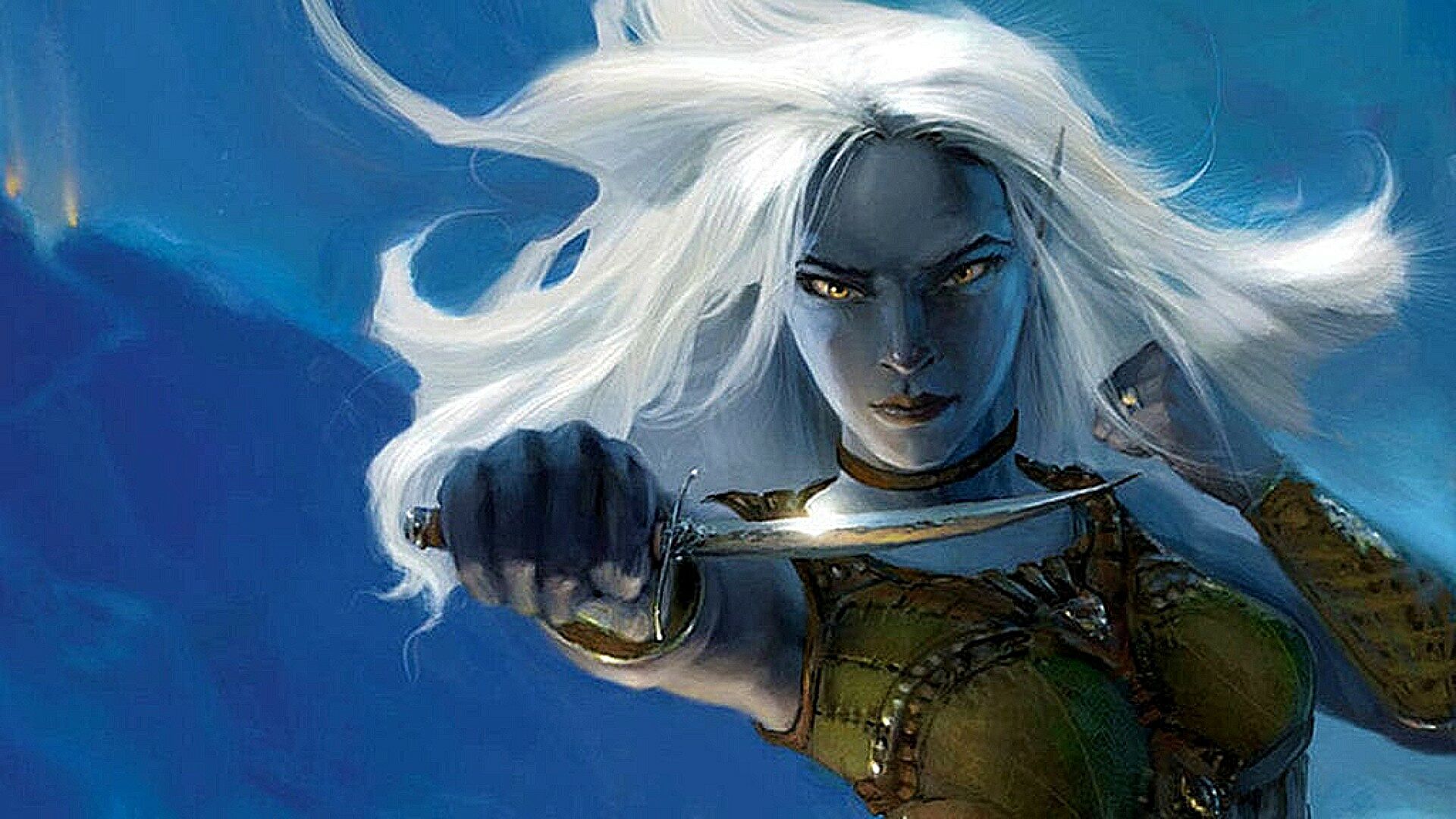 GOG started highlighting classic games again recently under the Good Old Games label, a nod towards it’s original moniker. Well, two more old-school games are releasing on the DRM-free storefront today: Baldur’s Gate: Dark Alliance 2 and Warhammer 40,000: Space Marine. The arrival of the latter kicks off a sale on Warhammer games. While you’re deciding whether you like digital versions of the little toy troopers or not, cast your mind back to the misty days of 2004 and watch the trailer for Dark Alliance 2 below.

Baldur’s Gate: Dark Alliance 2 was announced for PC back in June. It’s never been officially released on the good ol’ beige box until today. Publishers Interplay have revived the Black Isle Studios name for their re-releases of the Dark Alliance series, the first of which cropped up at the tail-end of last year. Added to this remastered version are 4K support, two new secret characters, fully voiced dialogue, and support for local co-op. I know precisely nothing about it because I owned a GameCube. GOG is running a Dungeon Crawler sale until July 24th to mark Dark Alliance 2’s release, with an 85% discount on Darkest Dungeon and up to 85% off the Darksiders series.

Warhammer 40,000: Space Marine is storming onto GOG as part of the storefront’s partnership with Sega, revealed when Alien Isolation burst forth from CD Projekt’s chest last month. Space Marine was originally released in 2011, and combines third-person shooting with third-person chainsaw-to-the-face-ing. I’ve never played this one either, so you’ll have to tell me whether it’s any good. I’m still holding out for CRPG Warhammer: Rogue Trader to dive into that universe, personally.

GOG are shoving all the Warhammer games on sale for up to 90% off for the next week to doff their gritty helmet towards Space Marine. Space Marine itself is usually £28, but it’s down to £7 at the mo. The Warhammer Special Sale is mostly games in the franchise that were released in the past ten or so years, such as flawed tabletop adaptation Mordheim: City Of The Damned (90% off) and action RPG Warhamer: Chaos Bane (75% off). If you remember the heady days of the Clinton administration like me then there’s some deep cuts such as 1995’s Shadow Of The Horned Rat RTS too (50% off).

Baldur’s Gate: Dark Alliance 2 is out today, July 20th, on GOG, Steamthe Epic Games Store and the Microsoft Store for the princely sum of £30/$36/€35. The Warhammer Special Sale on GOG lasts until July 27th.