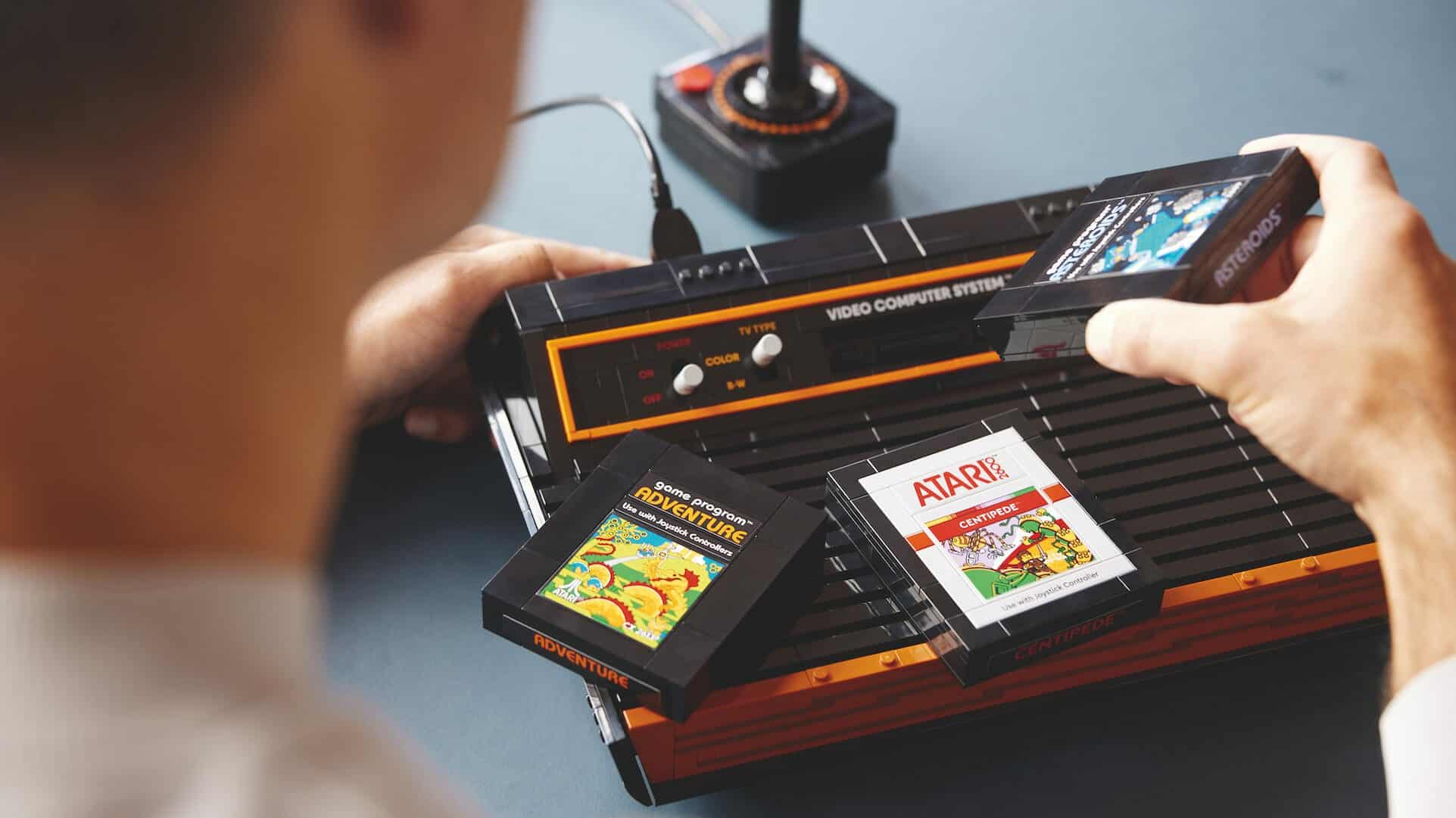 The Danish toy manufacturer LEGO continues to ride the retro wave and, after the Nintendo Entertainment System, is now launching another console classic in the form of the Atari 2600 – including a joystick and cartridges.

The “LEGO Atari 2600” set (10306) is based on the console model with four switches from 1980 and takes gamers “on a nostalgic journey into the video game world during assembly”, as the manufacturer promises. Among the highlights of the 22 x 8 The 33-centimetre, 2532-piece block kit includes a movable joystick, a slide-out front, behind which gaming scenes from the 1980s await, and a switch with which you can switch between color and black-and-white television. Of course, the video game cassettes in LEGO format should not be missing: the popular games “Asteroids”, “Adventure” and “Centipede” can be stored in a case and built into mini versions of the games. The fun should be available from August 1st. The recommended age is LEGO with 18 years, the non-binding price recommendation with around 240 euros.