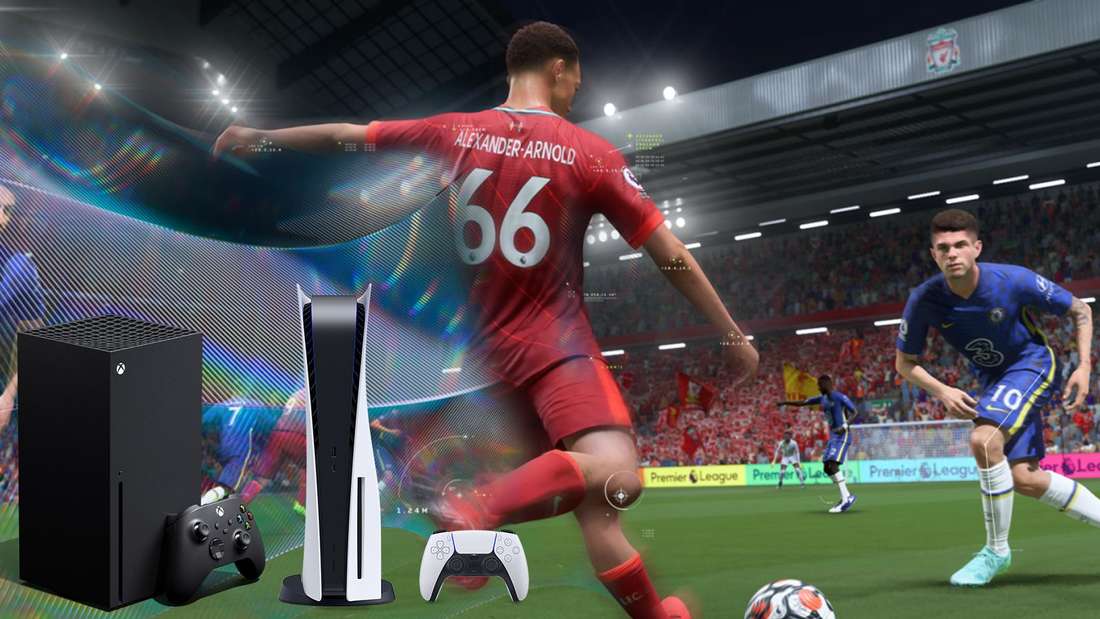 See also  According to the list of the most stolen cars in Spain in 2021, thieves do not like new models

Pro clubs with no crossplay: As already mentioned, the crossplay feature will only be playable for one-on-one modes. This means that Pro Clubs mode cannot take advantage of EA’s newly implemented crossplay. However, there could well be a World Cup mode in FIFA 23.