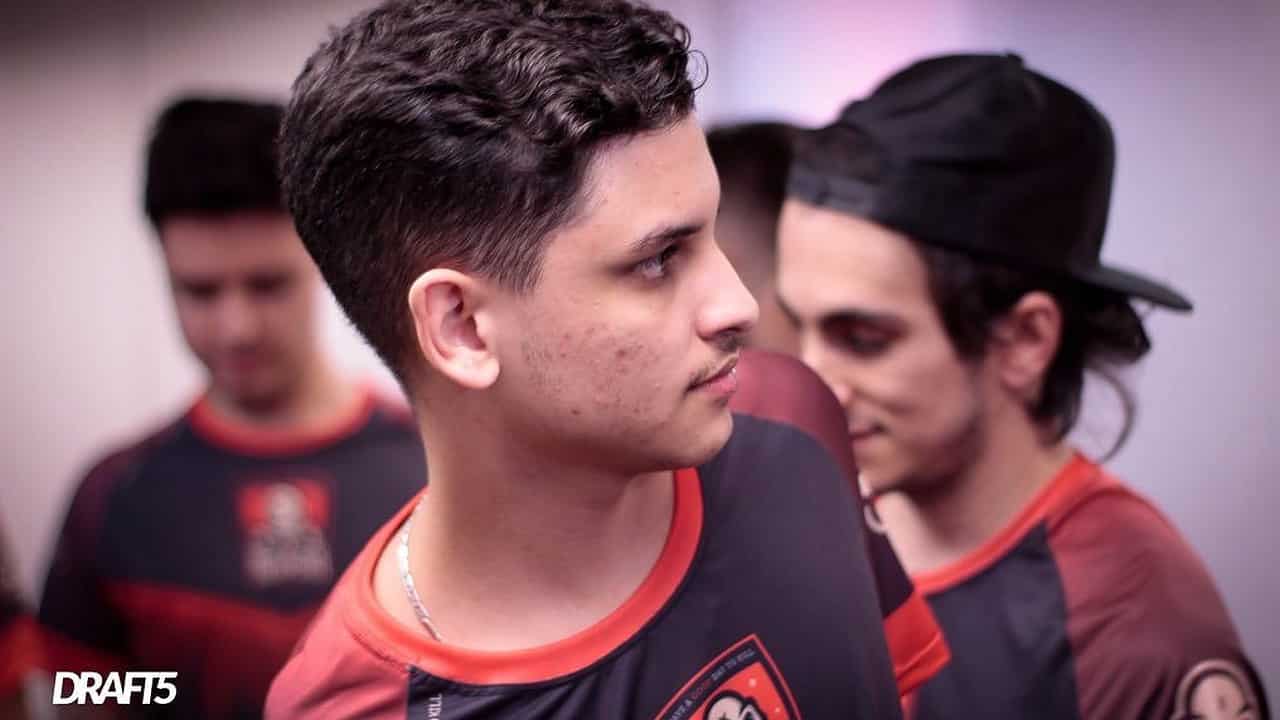 A professional Counterstrike: Global Offensive player passed away in 2019 at the age of 19. A labor court in Brazil has now ruled that his last CS:GO team shared responsibility for the death and must pay a €72,000 fine to the dead man’s family. The player had complained of a headache and loss of vision after moving into the team’s gaming house.

Who was the young man?

This is what was known about the player’s death: In December 2019, Team Imperial published the news that their player Matheus Queiroz has left the team and has since passed away: He was suffering from a headache and decided to leave the team in Sao Polo and retire to his family in Rio de Janeiro.

He died in a clinic in Rio de Janeiro.

Having only played for Imperial for two months, his performance with the Reapers caught “everyone’s attention”.

We are deeply saddened by the loss (via twitlonger).

After the player’s death, a teammate from his former team said that while he was with the Reapers, he suffered from “severe headaches, constant vomiting, and loss of vision.” It apparently started when he moved into the Team Reaper house in August 2019.

Other players in the house also complained about complaints. One suspected it could be the water or the food there.

In the new gaming house at Imperial, things got even worse, the dead man’s mother said: He suffered from insomnia there because the house was too close to an airport. In addition, there was little to eat.

After the player’s death, his parents sued the two esports organizations (via dexterto).

The cause of death is assumed to be a “non-specific infection of the central nervous system”.

This is the verdict now: 3 years after the player’s death, a Brazilian judge, Patricia Almedia Ramos, ruled that the team “indirectly” contributed to the player’s death by failing to fulfill its legal and contractual obligations.

The judge argues that the e-sports club Imperial did not make enough effort to create a “safe and healthy work environment” and did not provide enough assistance when the player’s health deteriorated.

It is said: During his short time in the team’s gaming house, he was admitted to the hospital several times, but the doctors there were unable to make a diagnosis.

According to the judge, the player was in the care of the e-sports club when he moved into the gaming house: from then on there would have been no separation between professional and private life.

The structure of the gaming house leaves a lot to be desired, to the point that the athlete could neither sleep nor eat healthily. It is obvious that his condition could not improve in such an environment. That was visible to everyone who met him. This is proven by the three or four stays in the hospital in a very short time.

What’s the verdict? The judge admits that it is not known whether the player would still be alive if the team had fulfilled their duty of care. But one cannot assume that his death was inevitable either.

The court ordered the team to pay the family approximately $72,000.

A “gaming house” is a place where the players in an eSports team live and train together for months. Young men who are away from home for the first time often live there together. Trainers and supervisors usually take on a supervisory role. Depending on the team’s budget, the gaming house can look like a luxury villa, a youth hostel, or worse.

See also  Destiny 2: Season 17 Brings Back Eaters of Ancient Worlds – All Season of the Haunted Content

Team wants to appeal, sees no responsibility in itself

How do the teams express themselves? Team Reapers had denied the allegations in 2020. It was said that while he was still living in their gaming house, the player had not shown any symptoms.

Team Imperial also denied the allegations: they said the circumstances in the house could not have contributed to the player’s death, he was only there for a few days.

Now that Imperial has been convicted, her attorney has announced that she will appeal. You have fulfilled your obligations and also offered support to the family. The player had only been with the team for around 40 days – it was therefore not reasonable to assume that the company was responsible for his illness and death.