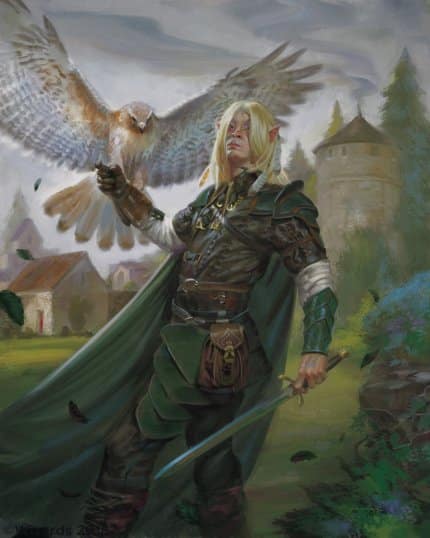 There are three physical attributes (strength, dexterity, and constitution) and three mental attributes (intelligence, wisdom, and charisma) in the character life of a Dungeons & Dragons hero. The more points you award for a value, the better you are at it. Each class benefits from one attribute in particular. You need this to hit better with your attacks or to cast spells. Skills are associated with most attributes, which your hero can be trained in, which means that he will find certain tasks easier than his friends. The following guide explains character attributes and their associated skills in detail, so you know what to choose to customize your hero to your liking.

Whether your hero character is a beefcake or a puny leek depends on your Strength stat. While dexterity characters are also very athletic, they’re more like D&D’s acrobats, while strength characters are the Arnold Schwarzeneggers.
Skills that benefit from Strength:

Dancers, circus acrobats, martial monks, archers – they all benefit massively from their body control and that is precisely the ability represented by the Dexterity value.

Rangers need dexterity above all else in D&D. But since they can also do a little magic and their magic attribute is wisdom, a few points in wisdom don’t hurt either.

See also  Modern Warfare 2 is deleting a feature – instead of anger, there is applause from fans


Skills that benefit from Dexterity:

You either have common sense or you don’t, they say. And that same common sense is represented by wisdom in D&D. Whether a character trusts his gut feeling and is able to perceive his surroundings to a high degree is also determined by this value. 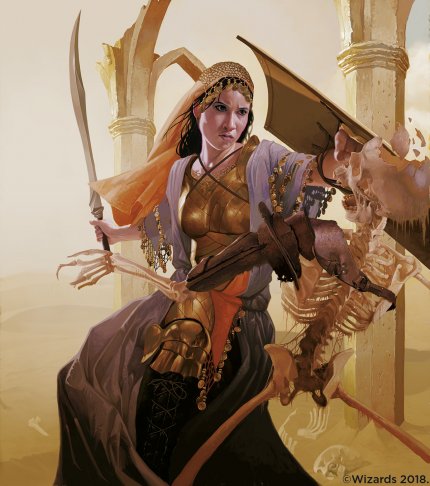 The most important attribute for Clerics is Wisdom. Wisdom level affects how many spells a cleric can prepare, how well they hit, and how easy it is for opponents to resist a spell.


Skills that benefit from Wisdom:

Classes that benefit from Wisdom: Druid, Cleric, also Monk and Ranger (as a secondary stat, next to Constitution)

Intelligence is the attribute for all masterminds, nerds and masterminds among you. Everything a character has learned throughout their life is represented by this stat. So it’s just as much about accumulated knowledge as it is about a hero’s actual IQ. Characters with higher intelligence remember past events more easily and can share their know-how on different subjects.
Skills that benefit from Intelligence:

Charismatic heroes succeed in every flirt. They can easily fetch better prices from dealers, get away with lies more easily, and seem to find the right words in every situation with complete intuition.

See also  Stardew Valley: These absurdities still drive me to despair after 300 hours 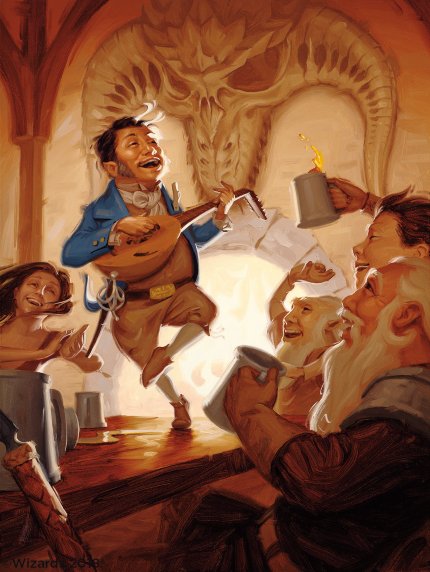 Bards particularly benefit from Charisma. A little skill doesn’t hurt them either.


Skills that benefit from Charisma:

Classes that benefit from Charisma: Warlock, bard, wizard, also paladin (as a secondary value, next to constitution).