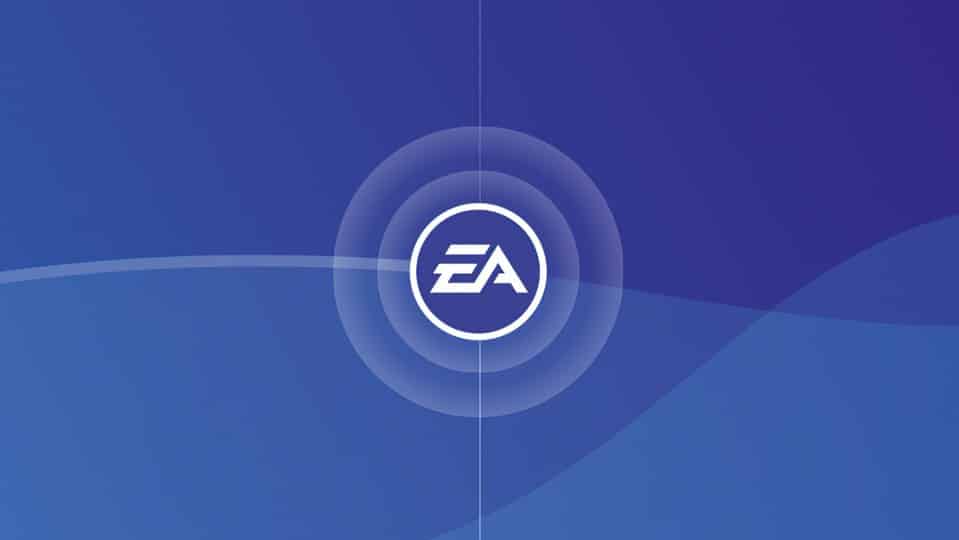 EA’s patent for dynamic game worlds sounds exciting, but it also has its downsides.

Are you more of a player who will dash forward at the slightest sign of enemy movement, or do you prefer a stealth route to avoid combat?

Future EA games could predict your answer to this question and adapt to your playstyle in advance. For example, by offering you more content that you enjoy. Nevertheless, the data is also used to place targeted advertising according to your preferences.

The patent filed by Electronic Arts describes a theoretical framework in which game content is dynamically linked to a so-called “persona”, i.e. a personality profile. Your persona is created from data collected across multiple titles.

As tech spot based a find from Exputer reports, it is recorded, among other things, whether you prefer to deal with exploration, collecting tasks or fighting. Even specific characteristics could be assigned – if you hunt achievements or trophies, often compete in competitive multiplayer, communicate a lot or appear in role-playing games as a tank, supporter or damage dealer, a game could adapt accordingly.

Data on players and their playing styles are to be compared via a network. (Image source: United States Patent and Trademark Office)

In practice it would be quite conceivable that the number of enemies and their positioning in the level would be changed. Item drops, like weapons dropped by defeated enemies, could also align with your playstyle to give you useful items more often.

Particularly exciting with procedurally generated game worlds: When a level is created using an algorithm, like in Hades or Valheimthe patent could help make interesting levels appear out of thin air.

Difficulty levels could also benefit from this

If games react dynamically to how you play, it is conceivable that this can affect the balance. If you’re really good at a genre, it’s possible that you’ll have to face bigger challenges. On the other hand, a game could react quickly if you keep failing in a certain aspect; for example with regard to fights that require quick reactions.

The Resident Evil series used a similar system from Part 4 onwards, reducing the chance of your critical hits the better you do, and making ammo spawn in containers more often if you’re about to run out. However, if you die frequently in the same place, the function will react very slowly, which would not be the case with EA’s proposal.

If you ran out of ammo, Resident Evil 4 responded and provided us with cartridges. This is the case in many games, but adjustments to the difficulty level are rarely made.

Opens the doors to targeted advertising

In addition to the dynamic adjustment of the game content, the patent mentions the display of product and game suggestions as another possible outcome. The train of thought is obvious, if you get recommendations tailored to your person, you tend to strike more often.

This would also apply to microtransactions and DLCs: If you’re struggling with a passage in the game, your persona could ensure that you get suggestions for microtransactions that should help you instead of lowering the level of difficulty. In theory, game progress would be easier to monetize.

That Electronics Arts like UFC4, in which advertisements were displayed in full screen during the game, makes such a gigantic mistake again should be unlikely, but the danger is definitely there. Of course, we hope that EA will use the patent primarily, if at all, to make games more accessible and entertaining, but as with all patents, there is a high probability that it will not be implemented in the first place.

Have you ever abandoned a game because you didn’t like an aspect that could easily be changed?