Elden Ring: Now it’s your turn – help “Let Me Solo Her” in the special stream 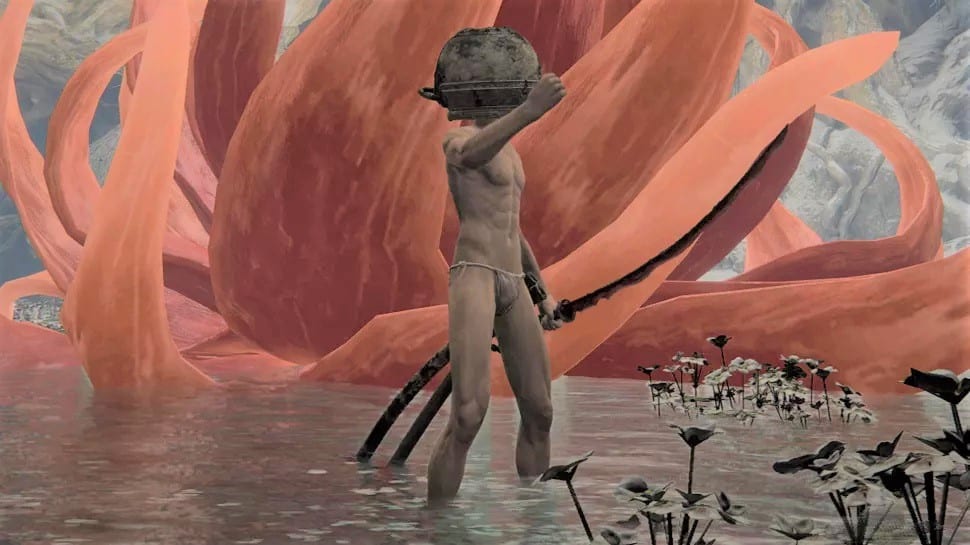 He has long been a living legend in the Elden Ring community: The naked hero “Let Me Solo Her” has helped countless players Maleniato defeat the hardest boss in the game. If you had your problems with the red Valkyrie and Elden ring on PC, have you been lucky enough to meet him?

The deeds of Let Me Solo Her have even become so widespread that Publisher Bandai Namco got wind of it and gifted the legendary player a special sword! An understandable tribute when you consider his impressive stamina: In May he streamed his 1000th victory over Malenia, meanwhile the number of his triumphs is significantly higher.

After 2000 victories over Malenia: Now “Let Me Solo Her” needs your help

Let Me Solo Her im is still going strong inland around and enjoying the vastness of Limgrave, Liurnia and co., but for now he’s taking a little break from his ongoing rivalry with Malenia. The player uses the time-out to get help for his deeds – your help! Like him on twitter announced under his name “KleinTsuboi” there, he wants one for it special stream organize:

“After helping more than 2000 people to defeat Malenia, I think it’s about time they help me this time. I’m hosting a stream on YouTube tomorrow at 11pm summoning players and using them for let me defeat the bosses starting with Morgott. PC only, see you there!”

So if you feel like helping the most famous Elden Ring player ever on a special journey and being part of his stream, you should come tomorrow, Thursday, the July 21 from 11 p.m on his YouTube channel drop by. Let Me Solo Her will surely explain everything important again there, but he already gave away a few pieces of information.

See also  CoD Warzone: This is how you can quickly find the locations from "Secrets of the Pacific" and win the new STG44

Accordingly, the online group password you use to let Me Solo Her bring you into the game will be “LMSH”. He has also created a new character for the special community journey that is about at level 60 located. With good morning The legendary player also takes on a very big chunk – or can be taken on, after all he doesn’t want to fight himself, but sends brave spectators into the ring.

If you are still with us Malenia stuck and want to defeat the wild Valkyrie alone: ​​Don’t give up! Streamer Dan Gheesling took 3000 tries to complete what is arguably the hardest boss in the game, so you’re not the only ones having issues with Malenia. We recommend at this point that Sister of Miquella Throwing special mugs at them makes the fight a lot easier!