Final Fantasy 16 doesn’t use a turn-based combat system, and that’s a good thing 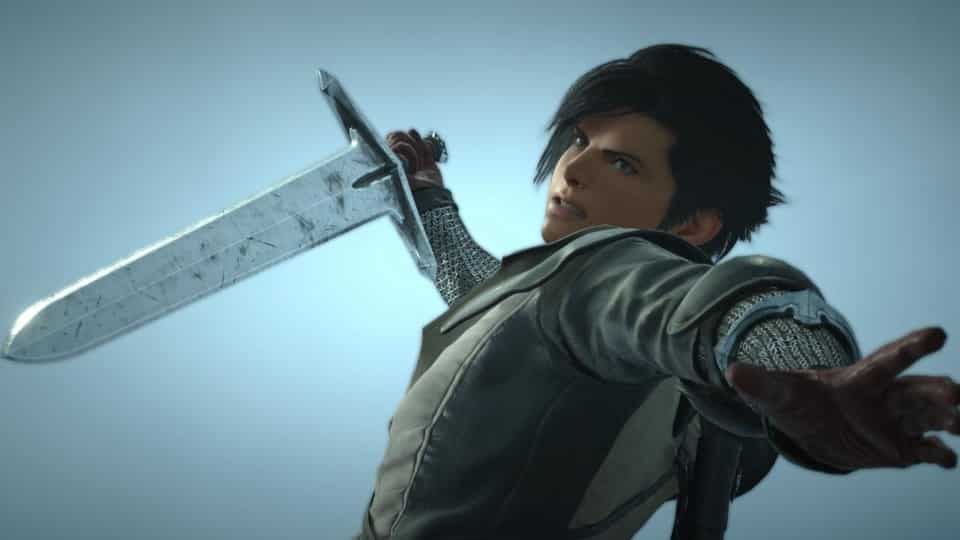 There will be plenty of action in FF16.

Final Fantasy 16 will offer an action-oriented combat system and will not revive the turn-based past of the franchise. We’ve known that for a long time, but producer Naoki Yoshida – who is mainly responsible for the success of Final Fantasy 14 – revealed what was behind this decision in an interview.

Opposite of Famitsu Yoshida commented on the sensitive topic of combat systems in Final Fantasy games (via VG247):

For several generations of consoles, all character actions can now be performed in real time […]without having to scroll through a command system. It’s now common for gamers younger than me to love such games. As a result, having to select an input like Attack to perform an action during combat doesn’t seem to make sense.

One system all of them in one: But not only young people should be addressed with the action system. Even those who “don’t normally play RPGs” can have fun with Final Fantasy 16, according to Yoshida. However, he does not want to make a judgment about which of the two variants is the better one.

You can see the combat system in action in the preview video: 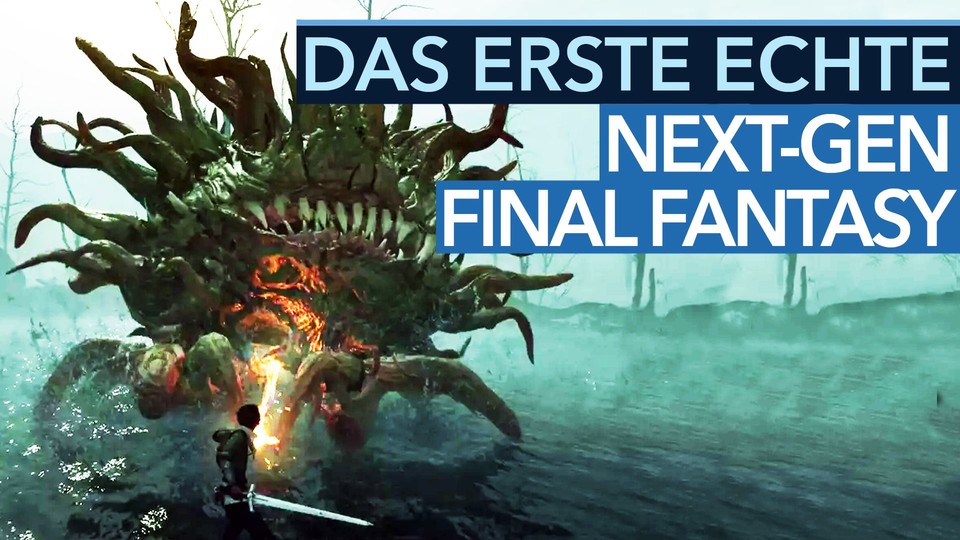 Here’s what else we know about the combat system: In previous interviews, Yoshida announced details about the fights in Final Fantasy 16. For example, there will be tons of skills that your characters can use in battle.

In addition, clashes between the powerful Espers will take place. The summoning of the godlike beings will play an even bigger role in the next part of the series than before. And the giants can now compete in kaiju style.

When is Final Fantasy 16 coming out? The role-playing game does not yet have an exact release date, but Yoshida reiterates that all important elements have been completed. So it’s just a matter of finishing touches. Square Enix has given Final Fantasy 16 a vague release date: Im Summer 2023 should the PS5 Exclusive come onto the market.

Is the combat system a curse or a blessing? The statement that Final Fantasy 16 is aimed at the younger generation should make many RPG veterans roll their eyes. And that was actually my first reaction. However, after a moment’s thought, I came to the conclusion that I’m no longer interested in turn-based AAA RPGs. For this need there are still smaller titles like Octopath Travaler.

Like probably many of you, I am annoyed by some modern developments in the gaming industry. However, saying goodbye to turn-based combat is not one of them. I have no interest in seeing the increasingly prettier character models standing around just waiting to be banged on. In combination with modern graphics engines, this no longer looks contemporary.

In addition, there is obviously a large budget behind Final Fantasy 16, and a certain mass appeal is therefore mandatory. Turn-based battles are now a niche mechanic – and rightly so, in my opinion.

Are you excited about the action-combat system in Final Fantasy 16, or would you have preferred a turn-based system?