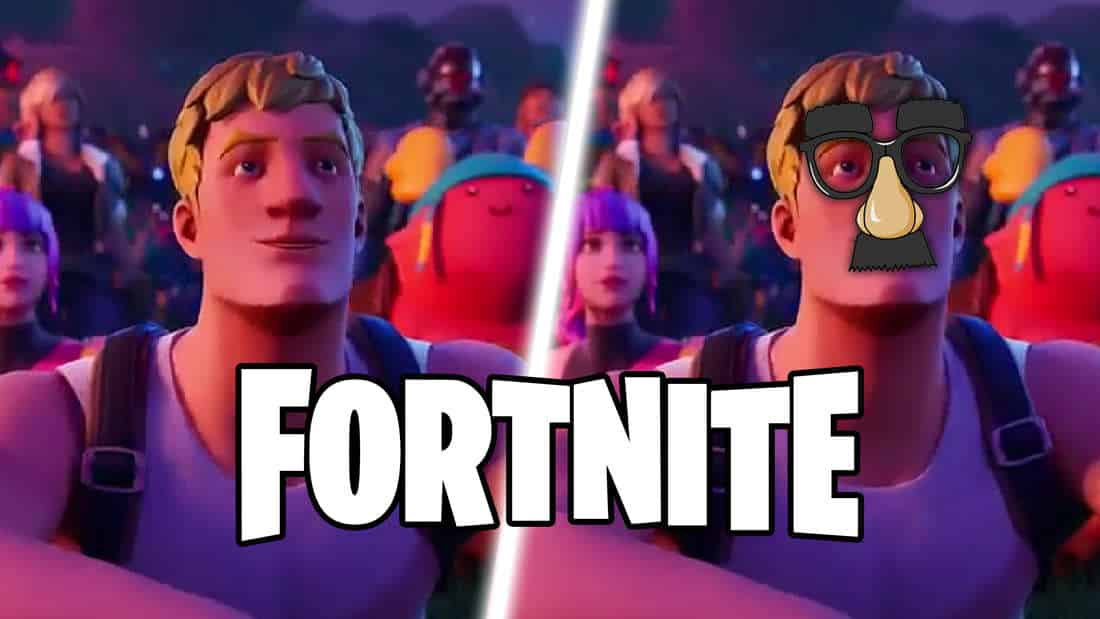 Fortnite rewards you again for inviting friends. Fans are busy sending out invitations – but not in the way Epic Games would like.

Cary, North Carolina – Whenever there’s something free, Fortnite fans jump at it without question. If you don’t have to spend V-Bucks on the popular Battle Royale cosmetic items, you can confidently accept them. There is currently another promotion where you can get free skins in Fortnite. But this now ensures that countless players create new fake accounts.

Fortnite: Free skins for recruiting new players – but the fans are mainly recruiting themselves

What’s going on in Fortnite right now? Summer is not only in full swing outside, everything in Fortnite is also characterized by the sunny season. Simultaneously with the current summer update of Fortnite, Epic Games has also brought the Get a Friend promotion back into play. With this promotion, fans can simply re-invite their friends to Fortnite and claim exclusive free rewards. But the way people are, many have taken advantage of the situation for themselves without really bringing any new players to Fortnite.

How do fans take advantage of the campaign? The way is very simple: Countless fans are now creating fake accounts. After all, Fortnite is a free game and anyone can create the required account on the Epic Games Store completely free of charge. So if you can’t or don’t want to invite friends, simply create a second account and invite yourself. A post on Reddit by u/Louigilou2 illustrates the supposed trick quite well.

In the comments below the post, more and more suggestions from users of the subreddit piled up that they would take the same approach to promoting Epic Games as u/Louigilou2 and would rather create new accounts than invite more players to Fortnite. After all, the temptation of new free items is great. However, the do-it-yourself route is not that easy.

Is it worth using the second account? If you also think that you can use the fake account to quickly get the free items in Fortnite, then you should either bring additional hardware or some time to grind. Not only do you have to get into the top 10 several times in the joint duo game with your fake account and achieve 45 eliminations, you also have to level up each of the two accounts by 60 levels in order to unlock the “Xander” outfit. This takes a few hours with a single account, but then you would have to do the whole grind a second time with your second account.

After all, you will have enough time for the orders for the “Bring a friend in the game” event at Fortnite, so that you could unlock all the items yourself. You can “only” recruit new players until January 11, 2023, but you will have until February 20, 2023 to complete the tasks.