I blew myself up with alchemy in WoW: Dragonflight and will do it again 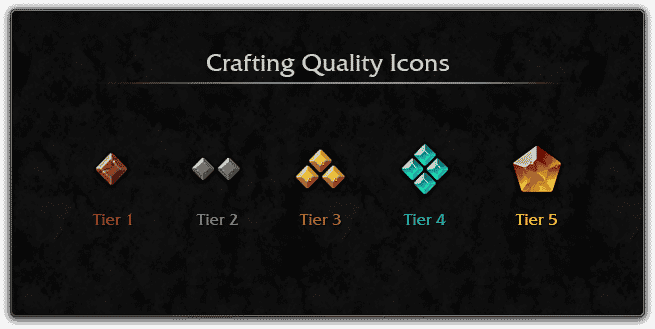 With Dragonflight, World of Warcraft wants to tweak the professions properly. MeinMMO editor Benedict Grothaus was able to look at some changes in the alpha and had to realize that crafting can now be really dangerous.

During the Alpha of Dragonflight, I blew myself up. Without warning, without intention and in the middle of Stormwind. Why? Because I just wasn’t careful enough when experimenting with the professions.

Part of the currently ongoing alpha are the revamped professions in Dragonflight. In my test, there were two pieces available to try: Blacksmithing and Alchemy. And exactly with the latter there is a new and damn cool gimmick.

As in previous iterations of the profession, new recipes are discovered through research. To do this, I have to experiment as an alchemist – this can be done using a relatively easy recipe. Unlike before, however, this doesn’t just have a 20-hour cooldown.

Instead, I can keep experimenting until I screw up. That means: I fly up in the air, the life points immediately drop to 1 and I get a debuff that suggests that I maybe keep my hands off the Erlenmeyer flasks and test tubes for a while. Here is my experience with it:

I don’t know if that’s random, how long I can research, or limited by a certain number of discoveries per day. But I know the idea is pretty cool, even if the explosion triggers the cooldown.

In general, Dragonflight changes quite a bit about the professions. After my 7 hours with the new Rufer class, I spent over 3 hours with professions and looked at what’s out there. I’m just not completely convinced yet.

In our special you will find all information about the caller of the Dracthyr and in the video some gameplay from the alpha of the new class:

Dragonflight is revising all professions and wants to make them more important again. It should be worthwhile to become the best blacksmith, tailor or alchemist on the server. There are also new “ranks” for many recipes, which can simply make crafted items stronger.

Depending on how much “experience” you have in crafting the items, the probability of a better effect or more values ​​increases. The items themselves remain the same, only their rank increases via a new system that shows their quality:

There are even new secondary values ​​and additives that are only intended for crafting. For example, you can add a chance to achieve higher quality, craft multiple items at once, or increase the experience gained.

Professions should even be a kind of substitute for players who don’t want to raid. in the Interview with GameStar Game Director Ion Hazzikostas spoke in more detail about the professions and the new secondary stats.

According to current information, 5 items should be wearable at mythical raid level. Whether that is a real alternative remains to be seen. At least it was discussed that certain materials can only come from the raid.

One thing is certain: Professions are becoming funnier again, as the explosion shows, and continue to provide important items such as potions or the new vials that replace vials after 18 years. However, it remains to be seen whether they can develop into a genuine alternative.

So far, however, there has not been enough testing to be able to draw a real conclusion here. Only 2 professions were open to me and not even all of them. Let’s see how it will be.

Incidentally, I won’t let a small explosion stop me from continuing my research. Just because I have to. After all, I’m learning new recipes this way and there are some pretty crazy new ideas that I would love to make as an alchemist: