If you want to get the most out of your champions in LoL, you have to buy items in the right order 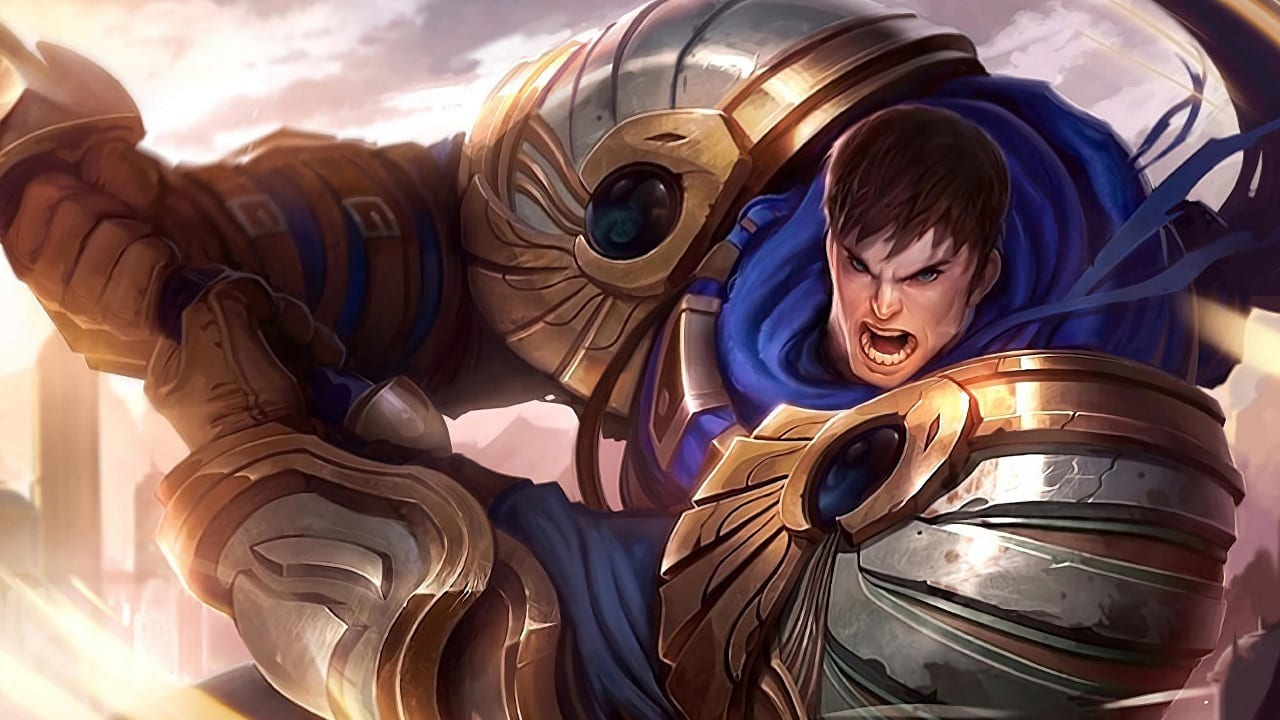 League of Legends has a special interaction when it comes to purchasing items. If items contain special effects, they will be activated in the order in which they were purchased. So if you want to get the maximum out of it, you have to consider this factor or use a trick.

What’s the problem with the items? Some items in LoL have special effects, such as dealing additional damage or converting damage done into healing. And this is where it gets a bit complicated, because these effects activate in the order in which you bought the items:

It is therefore important to buy the items in the correct order. The following applies: Percentage damage should activate first.

You can use the buyback trick to get around the problem

What can you do if you got the wrong order? There’s a very simple trick: you travel to the base, sell your items and then buy them back. It is important that you sell the item last that you want to have back first.

See also  Best Wildcard Applications - These candidates have a chance

In the concrete example this means:

From the game’s point of view, you’ve already bought Blade of the Ruined King, and then Wit’s End.

By the way, just changing the order in the inventory is not enough. You must actually sell and buy back the items. Make sure that you do not leave the base during this time, otherwise you will no longer be able to carry out a buyback.

Are there more secrets like this? Yes, quite a few.

This list could certainly be extended by a few dozen tricks.

Incidentally, Tahm Kench and Seraphine currently dominate the win rate in LoL. That’s because of a whole different champion though:

Two unusual champions are dominating LoL right now, and one support is to blame