In FIFA 23 there is crossplay for the first time, but only under certain conditions 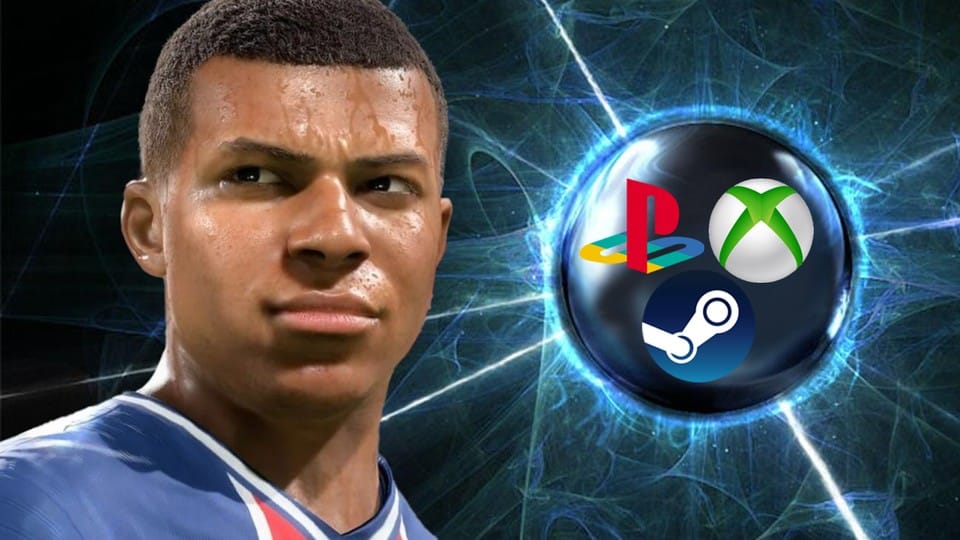 In FIFA 23 there will be crossplay for the first time.

After the predecessor was able to use crossplay for the first time in the history of the series during a test phase in May 2022, the popular feature is now firmly integrated in FIFA 23, as EA informed us during a presentation on the football simulation. However, if you want to play cross-platform on PlayStation and Xbox consoles, there are two things to consider.

Aside from crossplay, there was more interesting information about FIFA 23 today for the reveal of the game, which we will give you further down in the article list.

Who can play together?

There is no crossplay between generations. EA justifies this incision with the modern Hypermotion technology that was introduced on PS5 and Xbox Series X/S with FIFA 22, but which does not exist on the last gen and will not exist in the future either.

How about the Switch? Nintendo has been supplied with a significantly slimmed down and outdated “Legacy Edition” for many years. Although there was no information about crossplay on the switch, it is almost impossible that the feature will come.

Crossplay limited to 1vs1 modes

There will be no cross-platform Pro Club games or, for example, joint friendlies against the AI ​​with crossplay in FIFA 23. According to EA, the crossplay feature is purely intended for 1vs1 modes. It is currently unclear whether this will change in the future.

Women’s Club Teams for the first time in FIFA 23

Who like the cover of the Ultimate Edition of FIFA 23 Fabinio and I’m me from the GamePro community will have spotted superstar Sam Kerr’s Chelsea jersey. Today we can confirm that there will be women’s club teams in a FIFA for the first time. It is still unclear whether only sporadically or including full leagues such as the women’s Bundesliga. As soon as we get the info, we will add it.

In addition to normal league operations and international club championships such as the Champions League, two other major events will also be in focus in FIFA 23: the FIFA World Cup Qatar 2022 and the Women’s World Cup 2023 in Australia and New Zealand.

How do you like the first concrete information about FIFA 23?