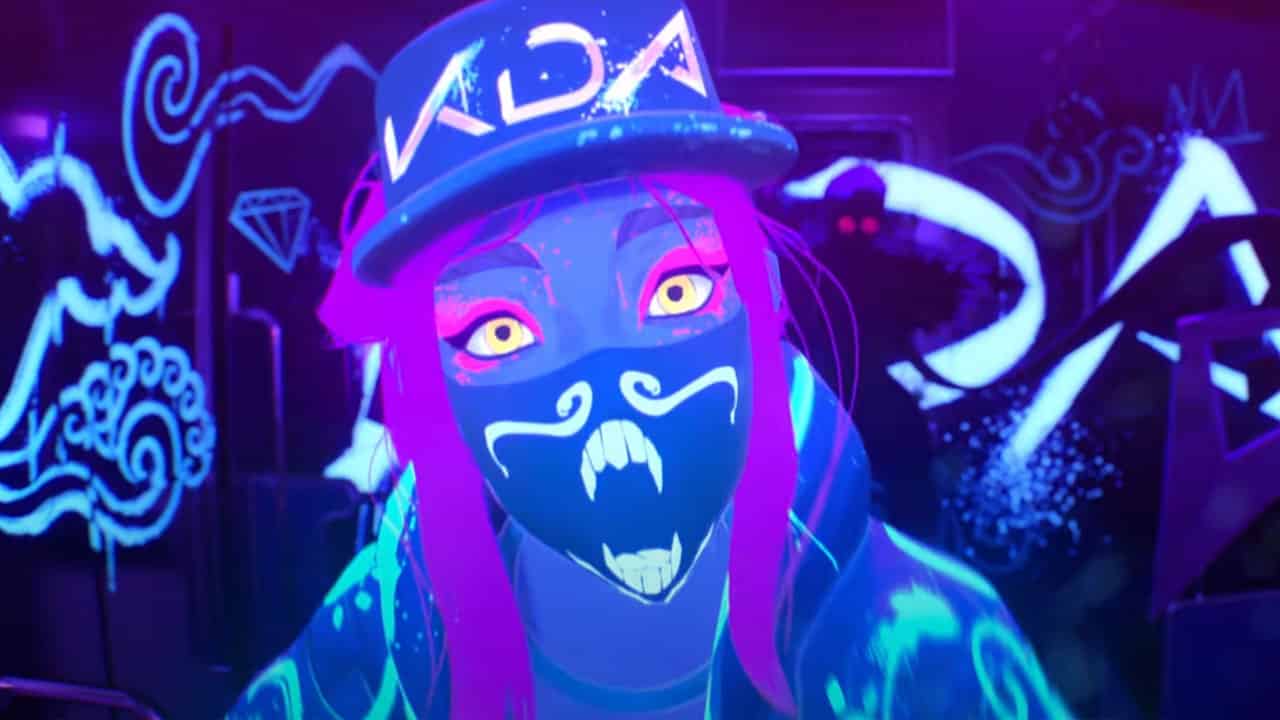 Riot Games has replaced the voice of the popular heroine Akali in League of Legends on the test server: instead of the established voice actress Krizia Bajos, Ashly Burch has now been hired in English. The actress voices Tiny Tina in Borderlands, Aloy in Horizon Zero Dawn and Chloe Price in Life is Strange. The change of voice was not clear to many fans.

What is this character Akali?

Akali will also receive a skin in the new Star Guardian event:

That was the change now: Riot Games has swapped Akali’s voice lines on the test server without much notice. The character was suddenly voiced by Ashly Burch. This is a well known voice actor in gaming. She is known for roles such as:

Krizia Bajos has been speaking Akali since 2009: She is an American with roots in Cuba. The actress has voiced few “big roles” in video games.

This was the reaction of the fans: The fans weren’t that disappointed with the new voice, they just missed the old one too much to let it go now. In comments people said:

Hardly anyone really criticizes Burch in the comments. It seems that Burch is so present in video games that she now stands for “the typical female voice” in gaming – and the fans here miss the uniqueness that distinguishes the old Akali.

Here’s how Riot reacts: Riot has taken back the vote for the “base version” of Akali. For those who really want to hear Ashley Burch, she’ll be voicing the Star Guardian skin for Akali.

For the fans, the change of voice was no small thing, because for many, Akali is not just any heroine, but a figurehead of League of Legends. The thread on the topic quickly had 3,000 upvotes and over 900 comments on reddit.

What an important role Akali plays in LoL can also be seen in the band K/DA: