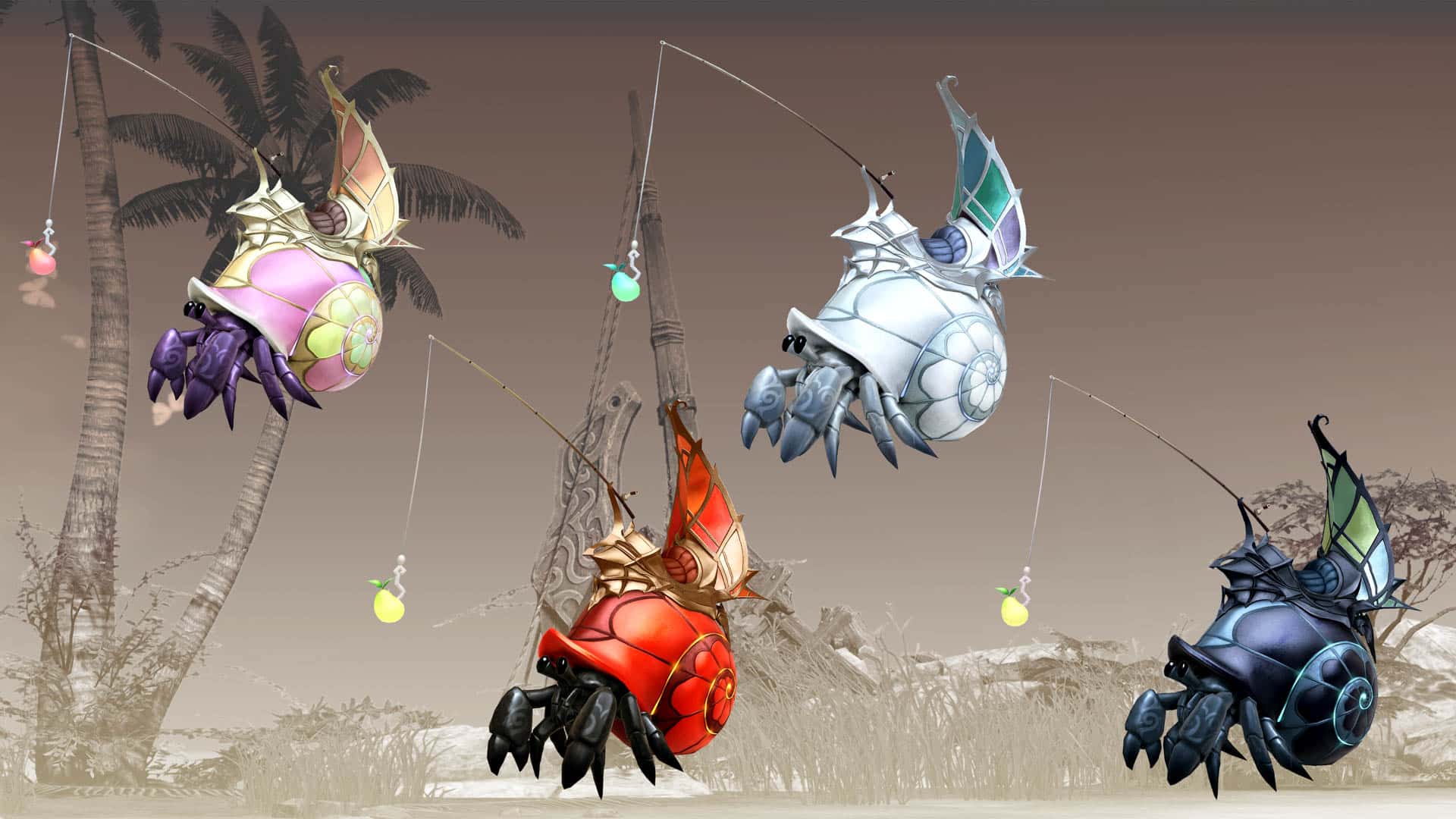 Unlike last month, in July 2022, Smilegate and Amazon Games are not waiting until the last day to bring the new content pack to all Arkesia heroes. Lost Ark July Update goes live today, July 20, 2022. The maintenance work is expected to last from 9:00 a.m. to 1:00 p.m. In the following we tell you what innovations you can look forward to.

The highlight features of the July update for Lost Ark

The Arcanist imbues special cards with her magic and uses it for a variety of effects. The fighter has a trick ready for every situation: She can destroy opponents with a flood of thrown cards, or summon powerful magic attacks from the cards themselves. The Arcanist will be the third advanced mage class available, along with the Bard and Sorceress.

“Hellish” is the most difficult version of the Legion raids. Instead of the normal rewards like gear, booster materials, and everything else you get in a Legion raid, if you win the Hellish way, you’ll be rewarded with titles, achievements, stronghold buildings, and more! There is also a new in-game vendor that allows players to access a variety of earned prestigious rewards earned after varying the number of completions. Infernal Legion Raids have some important special features:

To play Valtan in Infernal you need item level 1445.

Enjoy the pool party mayhem in a new limited-time event. Jump into the Maharaka’s Paradise swimming pool and compete against each other in teams. Try to push the opposing team out of the arena by shooting at them with a water pro. As the game progresses, the arena gets smaller. Try to get points as fast as possible to win. The event takes place every two hours. All participants can earn Maharaka Hands, which they can exchange with an event vendor for a variety of valuable rewards.

Similar to how the Scale of Harmony matches your power to that of your opponent in the Trial Guardian raids, it is also used in a new weekly activity in Abyss Dungeons in Abyss Dungeons. But greater challenges also bring greater rewards. The rewards are rotating Enhancement Material Selection Bags (like Trial Wardens, you can choose the most appropriate offering for your item level) and there are plenty of cards waiting in the dungeon or loot auction at the end. You can play each abyss dungeon per squad once per week.

Garmin Philip
See also  Summer Game Fest 2022 is on June 9th: Make sure to circle the date in red