Netflix account sharing: test run is in the hot phase

Netflix is ​​making a concrete statement on account sharing for the first time and is starting the test run in other countries. Many questions about adding households remain unanswered.

Many Netflix users do not use their account alone, but together with family, friends or acquaintances. Now Netflix is ​​taking it one step further, this one account sharing to prevent or at least put another price stamp on him.

in one official update on the English-language website Netflix was now for the first time concrete plans and prices for the new feature known. Accordingly, the streaming provider will integrate the new “Add household” function on the platform.

This works so that in principle a Netflix account for a household and applies to several devices according to the selected tariff – even when you are on the go, for example when travelling. Additional households can then be added at extra cost or removed again as needed. The surcharge is added monthly to the selected Netflix subscription.

In the first countries, the Surcharge per household $2.99 be. How this value would be converted in Europe upon introduction is still open to Netflix. So far, the integrated account sharing has only been tested in Chile, Costa Rica and Peru.

Argentina, the Dominican Republic, El Salvador, Guatemala and Honduras are to follow next month. So the test run is entering the next big phase and it’s only a matter of time before other markets such as the USA or Europe will be affected by the changes.

Netflix emphasizes that other countries will only follow when the new solution is ready well thought out and as simple as possible is designed. Netflix also writes about the reasons for the new handling of account sharing:

“Over the past 15 years we’ve worked hard to build a streaming service that’s easy to use, including for people who travel or live together. It’s great that our members love Netflix movies and TV shows so much that they want to share it with others. But the widespread use of account sharing between households today is undermining our long-term ability to invest in and improve our service.”

Some questions are still unanswered by this statement. For example, whether Violations will result in account termination or be reprimanded in any other way. It is also unclear how Netflix wants to recognize when you are only traveling with one device and from when it is another household. It is also questionable whether and how the addition and cancellation of households is linked to the notice period for the entire account.

In addition, the most important question is of course when we can expect the introduction of the account sharing function in Germany. appears here at the end of 2022 at the earliest, but more likely in 2023 as a possible time frame. Hopefully more information about the feature will follow in the near future.

Cheaper Netflix subscription with advertising only in 2023

According to one, 2023 applies Writing from Netflix (PDF) also as the earliest possible date for the advertising-financed subscription, which is being created in cooperation with Microsoft. This Netflix subscription is said to be cheaper and could be an alternative for existing users of account sharing. But it won’t happen this year. 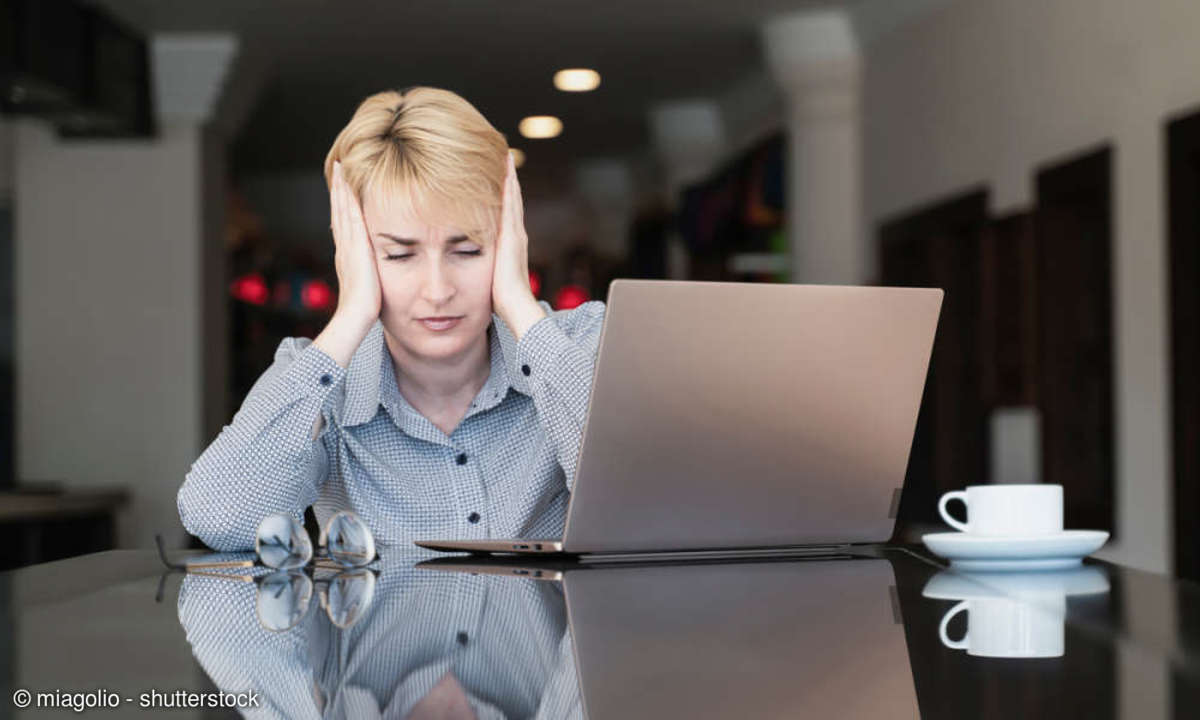 Netflix needs to improve its numbers and plans to offer a cheaper subscription with ads after all. In addition, free account sharing is getting sharper… 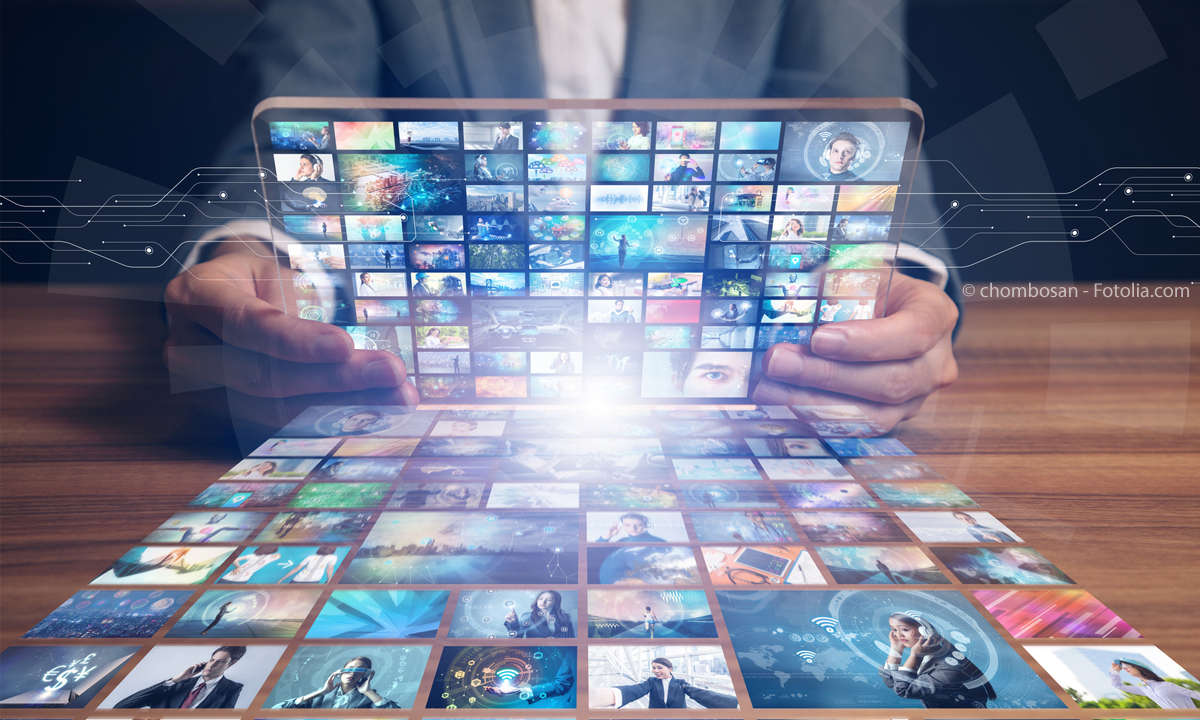 Under what conditions you can legally share your Netflix account with other users and what the future holds in this regard. 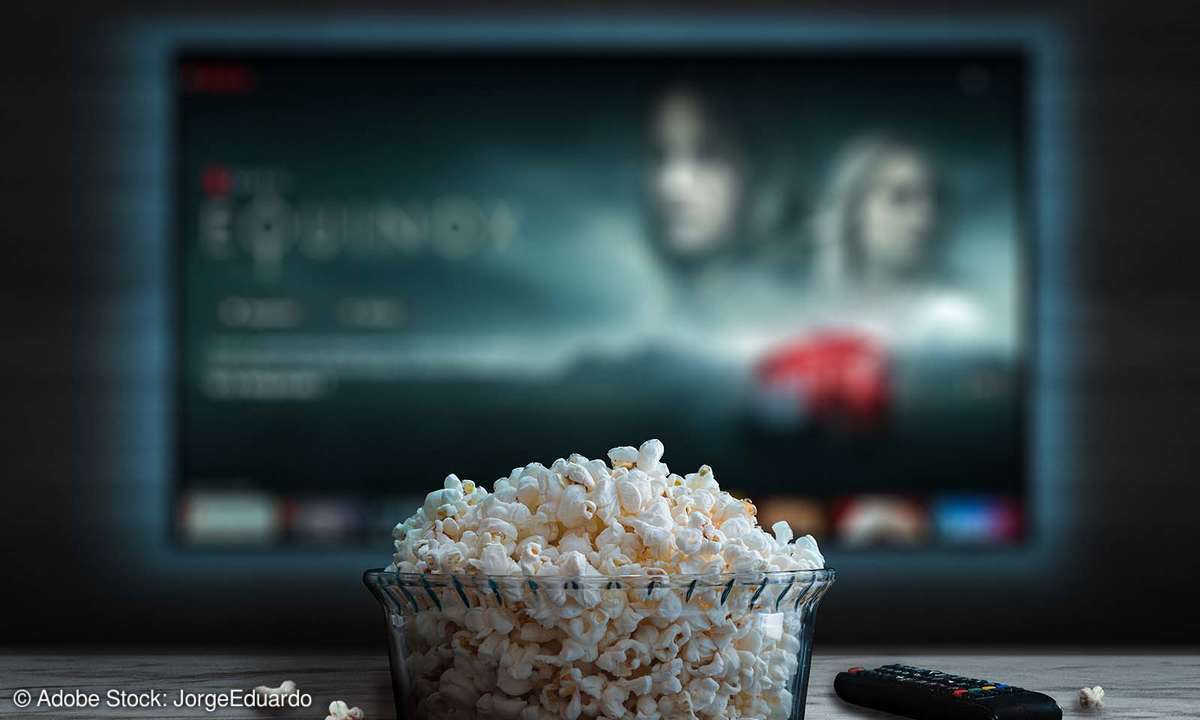 Netflix: share collapses after a large loss of subscriptions

Netflix lost more customers than it gained for the first time in a long time. As a result, the share price plummeted by nearly a quarter. 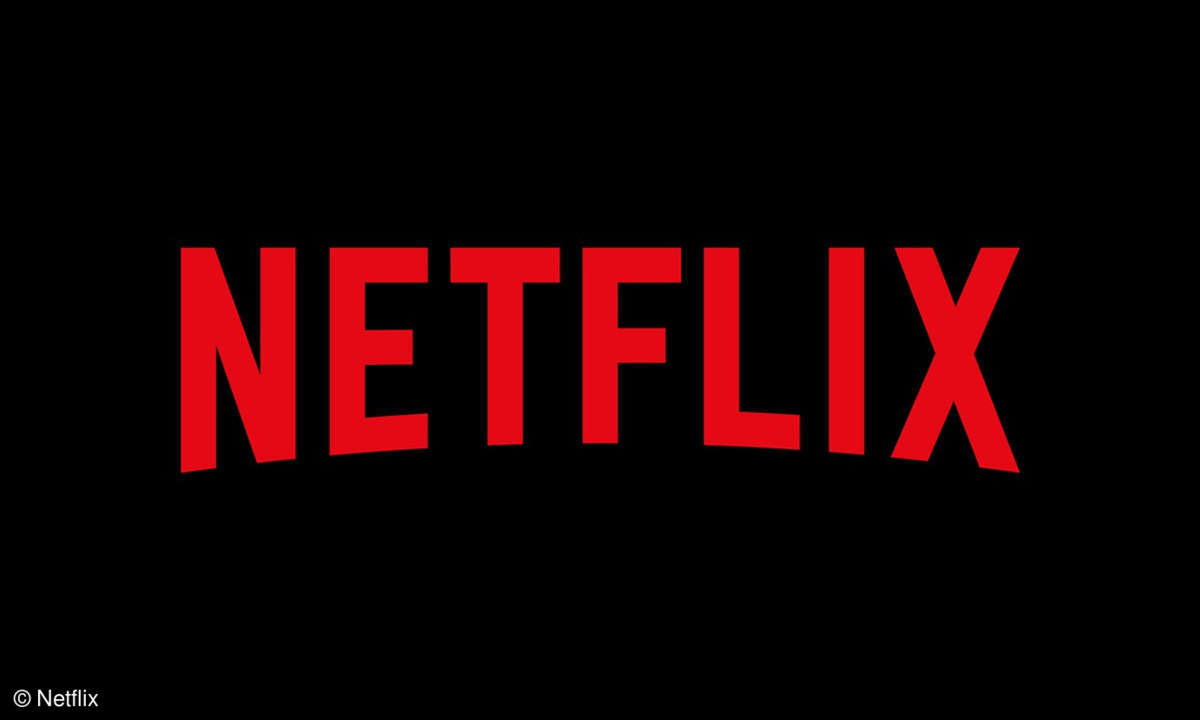 Suspected fraud: Netflix sued by its own investors

Netflix is ​​being sued by its own investors for fraud. The reason is the dwindling number of subscriptions, of which the streaming provider has long…

Netflix is ​​still in crisis and is losing its long-term subscriptions. A survey from the USA shows possible reasons for this.

Now it is official

The rumor about a new Netflix subscription with advertising has been confirmed. CEO Ted Sarandos provides details. 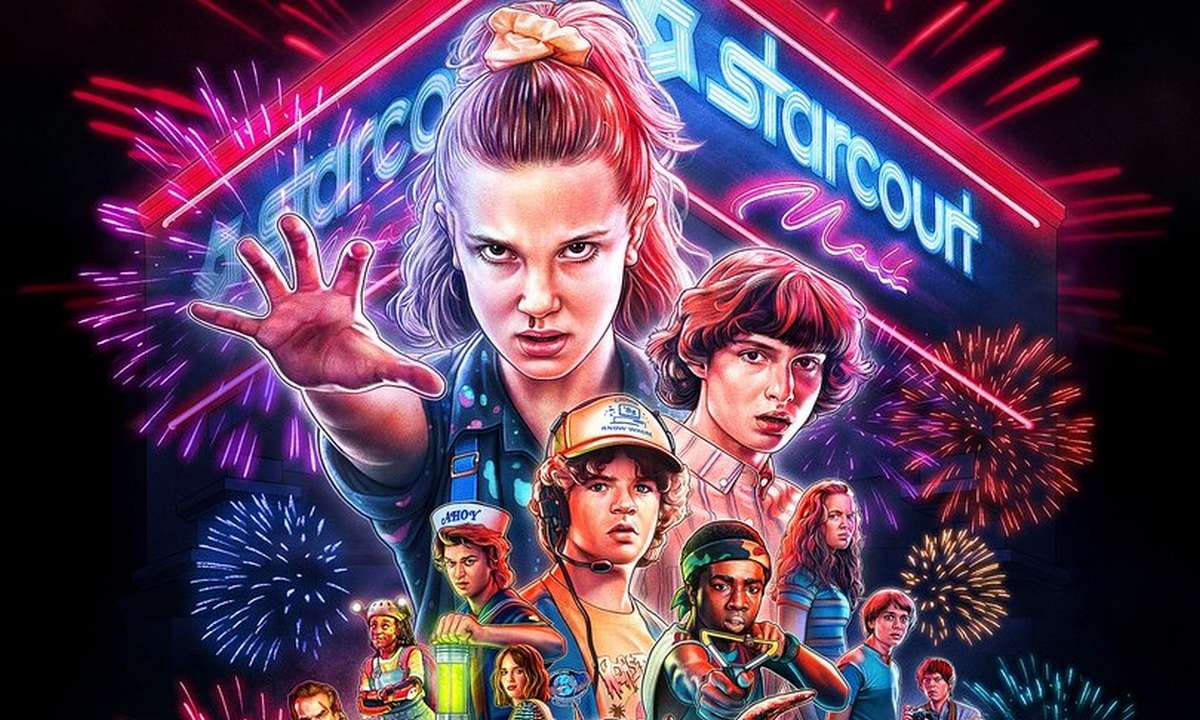