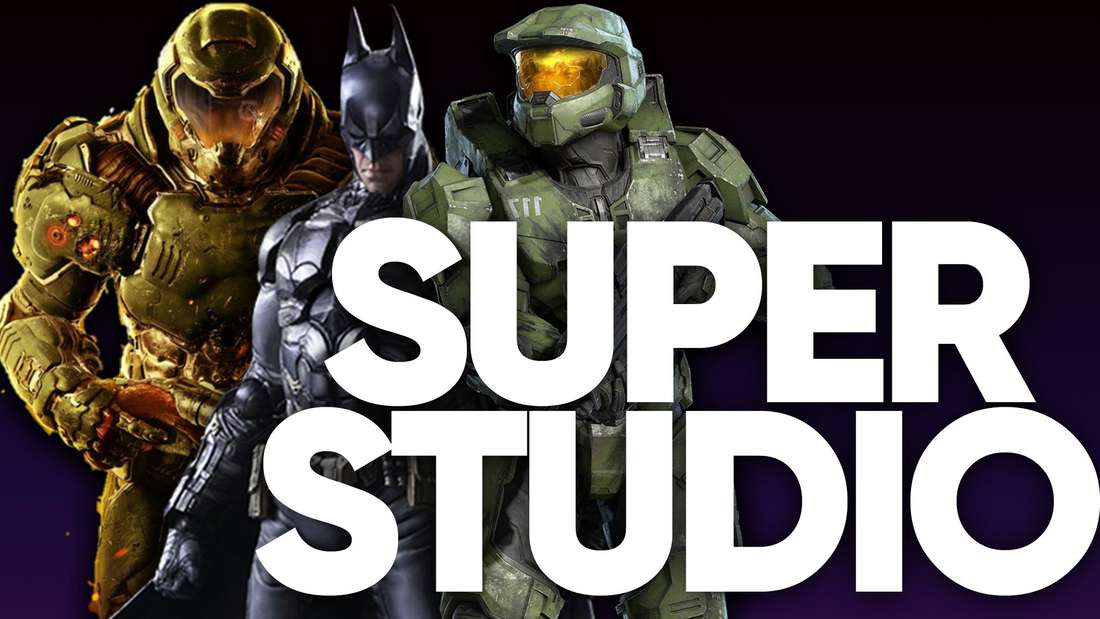 Developers of well-known brands close a new “super studio” created. The all-star team has big ambitions. They want to revolutionize an entire genre.

Seattle, Washington – The new developer studio Jar of Sparks is still in its infancy. But the studio already has big plans. The future will show whether it can meet its own requirements. But the studio has the best prerequisites for the success of the project. Well-known devs, such as Xbox pioneer Jerry Hook, are involved in the foundation.

This is what Jar of Sparks wants: The development team would like to produce action-adventures with a high story focus in the future. It is important for the studio to break completely new and innovative ground. CEO Jerry Hook himself says: “We want to create games that are a lot of fun, the team should be able to express themselves creatively and make their dreams come true.” The goal of Jar of Sparks is to create a new generation of action-adventure games.

These people are involved: The studio seems well prepared for the ambitious project. Because in addition to Jerry Hook, other well-known names are also involved in the foundation. Paul Crocker, lead narrative designer for the Batman Arkham trilogy, is also a founding member of Jar of Sparks. Also on board is Doom (2016) co-producer Greg Stone and Halo, SSX and NBA gameplay director Steve Dyck. Clearly, Jar of Sparks involves quite a bit of creativity.

We’ve made games for the biggest companies in gaming, and now it’s time to showcase our skills.

For Jerry Hook it was clear that if he wanted to find partners for his project, then they had to share the same passion for video games as he did. The top priority for him was that everyone involved should have creative freedom when developing games. For the CEO, it’s not just about profit, but about offering the players the best possible gaming experience. That’s why Jar of Sparks has partnered with Chinese tech firm NetEase. Because they share Jerry Hook’s vision of going completely new and innovative paths.

Challenges for the studio: In an interview with IGN, the CEO of Jar of Sparks reveals that starting the studio also comes with a lot of challenges. “We’re forming a full team of people who don’t know each other, who have never worked together, and are creating a brand new IP.” The newly founded company will start remotely, but over time jobs will be created all over the world.

These games await us: The first studio title from Jar of Sparks can probably be expected in three to four years. The studio is taking its time with this, but the game is also intended to lead a new generation of action-adventures. While Jerry Hook has worked on live service games like Destiny in the past, Jar of Sparks’ debut game is said to be without these mechanics. However, the CEO has not yet announced any further information about the story and gameplay of the title.