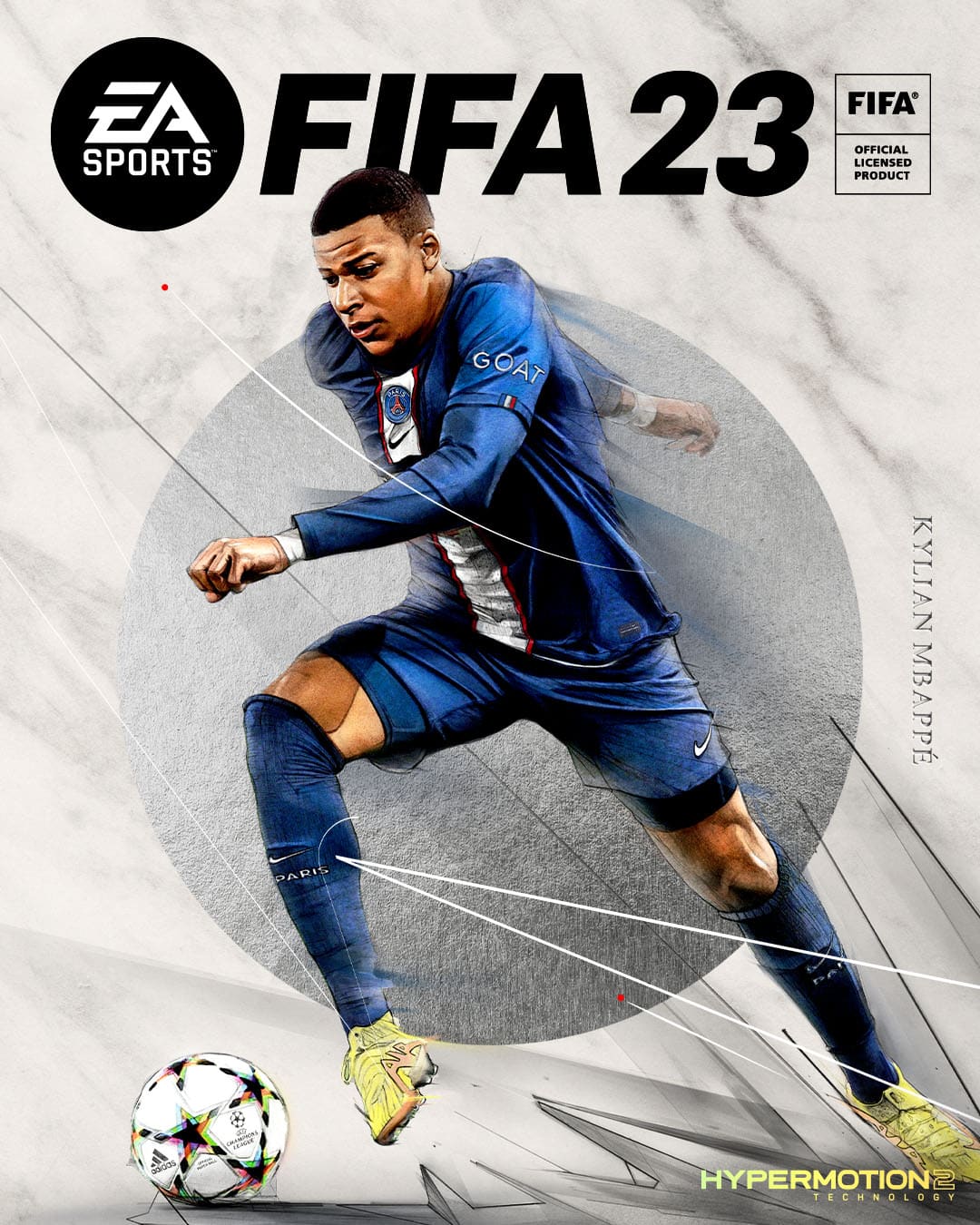 FIFA 23 is now available for pre-order. There are two options with the Standard Edition and the Ultimate Edition. We’ll show you what makes the two variants different.

When is FIFA 23 coming out? FIFA 23 will officially be released on September 30, 2022. However, you can secure three days of early access with the Ultimate Edition – which starts on September 27th.

A first trailer for FIFA 23 already gives an insight into what you can expect in the game:

How much does FIFA 23 cost?

That depends on the one hand on the edition and on the other hand on the platform you want to play on. We list all the prices here:

What does FIFA 23 Standard Edition bring?

This version can be played from September 30th.

What does FIFA 23 Ultimate Edition bring?

The Ultimate Edition brings these bonuses: This version is more expensive, has a special cover and brings some more bonuses compared to the standard edition.

Is the expensive version worth it? So overall, the Ultimate Edition brings you a few benefits in Ultimate Team, but most notably early access and the ability to play the game on both generations of consoles. This is particularly interesting if you still have an “old” console when FIFA 23 is released, but are planning to upgrade to the new generation.

But if you only play on one console anyway without planning to switch, the standard edition should also be sufficient. Then the Ultimate Edition only brings something if you want the Ultimate Team bonuses.

What else should you consider? Not only are there differences between Standard and Ultimate Edition, but also between console generations. The PS4 and Xbox One versions sometimes do not have all the content that is available on NextGen.

In FIFA 22, this included the new “HyperMotion” technology, with which the animations were extensively revised. This will also be the case in FIFA 23.

Meanwhile, the first new content for FIFA 23 has been announced. Here we show you four innovations that you can expect in FIFA 23.