PS Plus Premium has received a secret bonus game 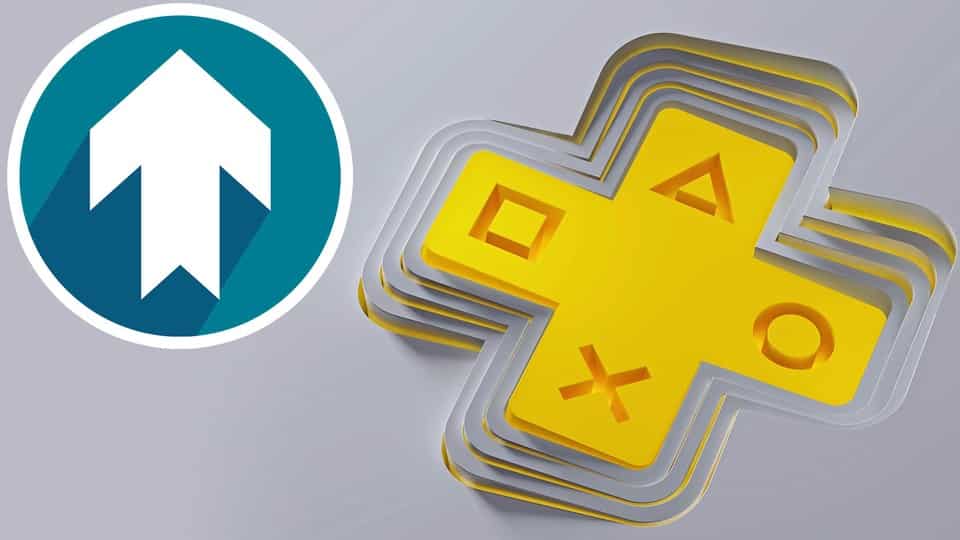 There’s an additional game coming to PS Plus that we didn’t know about until now.

The additions to Sony’s classics library, which you can access with a subscription to PS Plus Premium, are limited this month. Previously, only the PSP games No Heroes Allowed! and LocoRoco Midnight Carnival as new retro titles from Sony. However, the PlayStation team has quietly added another game that you can play immediately, provided you have an active membership.

Here you have an overview of all new arrivals and departures in July:

PS Plus Premium/Extra in July 2022

All new games and exits

These are the new (retro) games on PS Plus in July

The bonus game: The surprising newcomer is the PSP puzzler Echoshift. Maybe you’ve been browsing through the Classics Catalog and stumbled upon Echochrome – Echoshift is a spiritual successor to the title.

Just like its predecessor, the aim is to complete levels within a certain time limit. However, this is not possible on the first attempt. Instead, you manipulate the stage and end up creating a so-called echo. Now you can complete the level on your next attempt in the allotted time while your doppelganger clears the way for you. Logically, the tasks become more and more complex and you will have to create several echoes throughout the game to solve them.

Here you can see the official trailer: 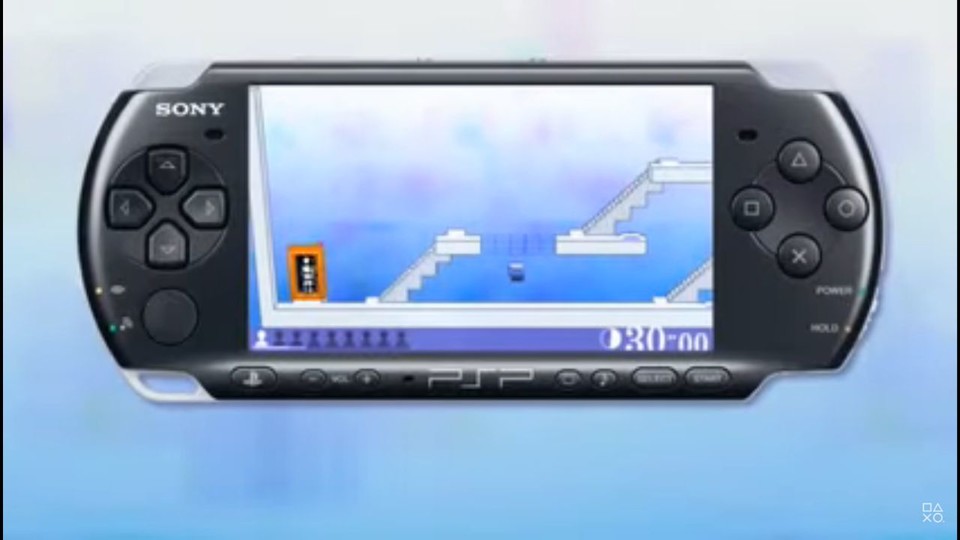 
The trailer for Echoshift explains the innovative game mechanics

The other PSP titles: The other classics this month also offer interesting concepts. In No Heroes Allowed! you slip into the role of evil. Annoying heroes are trying to defeat you and you have to create the safest possible corridor in tower defense style to keep the heroes away from your villain.

Last but not least we have LocoRoco Midnight Carnival. Anyone who has ever played a LocoRoco title will feel right at home here. In 16 creative levels we hop around with the yellow blob, dodge traps and collect bonuses. Music plays a very special role in this.

Overall disappointing retro offering: Unfortunately, even with the new additions, the range of PSP games for PS Plus Premium is still very manageable. Even the launch range of games for the PS1, PS2 and PSP could not convince everyone quantitatively, especially since popular titles are still missing.

Some interesting new titles have been added, at least for the PS4 and PS5. Among other things, there are five Assassin’s Creed games and Final Fantasy 7 Remake Intergrade. However, the latter has an issue with accessing the Intermission DLC.