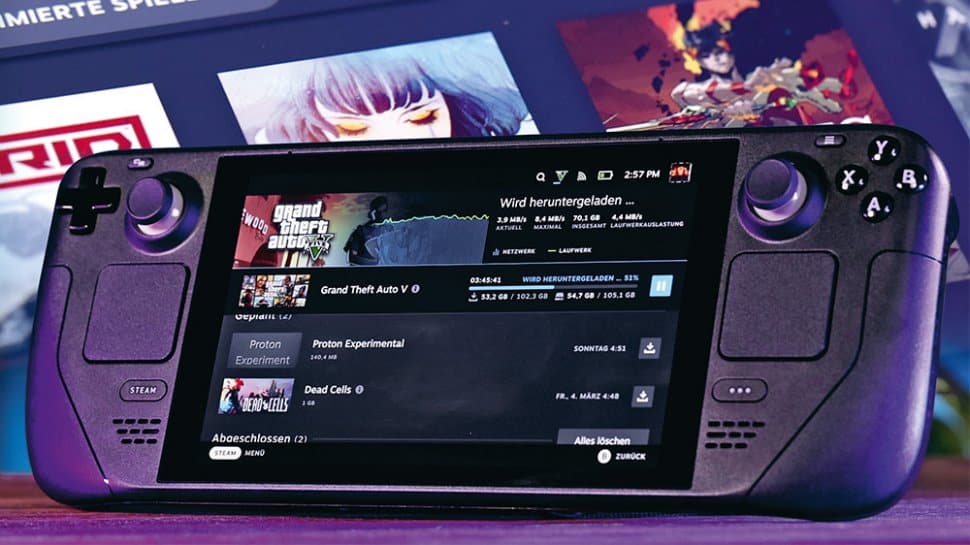 For only 419 euros you can play PC games from the Steam library with the gaming handheld Steam Deck. Manufacturer Valve assumes that “devices can be sold in the millions” and that the project is financed through digital game sales on Steam. Not all PC games available on Steam will run on the handheld, as we previously reported. Valve now warns against using the Steam Deck outdoors. The background is the current heat wave in Europe.

Cooling the Steam Deck is reaching its limits

In addition to the Steam Deck, numerous other technical devices are also struggling with the current temperatures. Nintendo has issued a corresponding warning for all owners of a Nintendo Switch. According to the Japanese manufacturer, the handheld should only be used between 5 and 35 degrees Celsius. At other temperatures, the switch goes into sleep mode to protect the hardware from any damage. Cooling issues were also the cause of Google Cloud and Oracle outages.