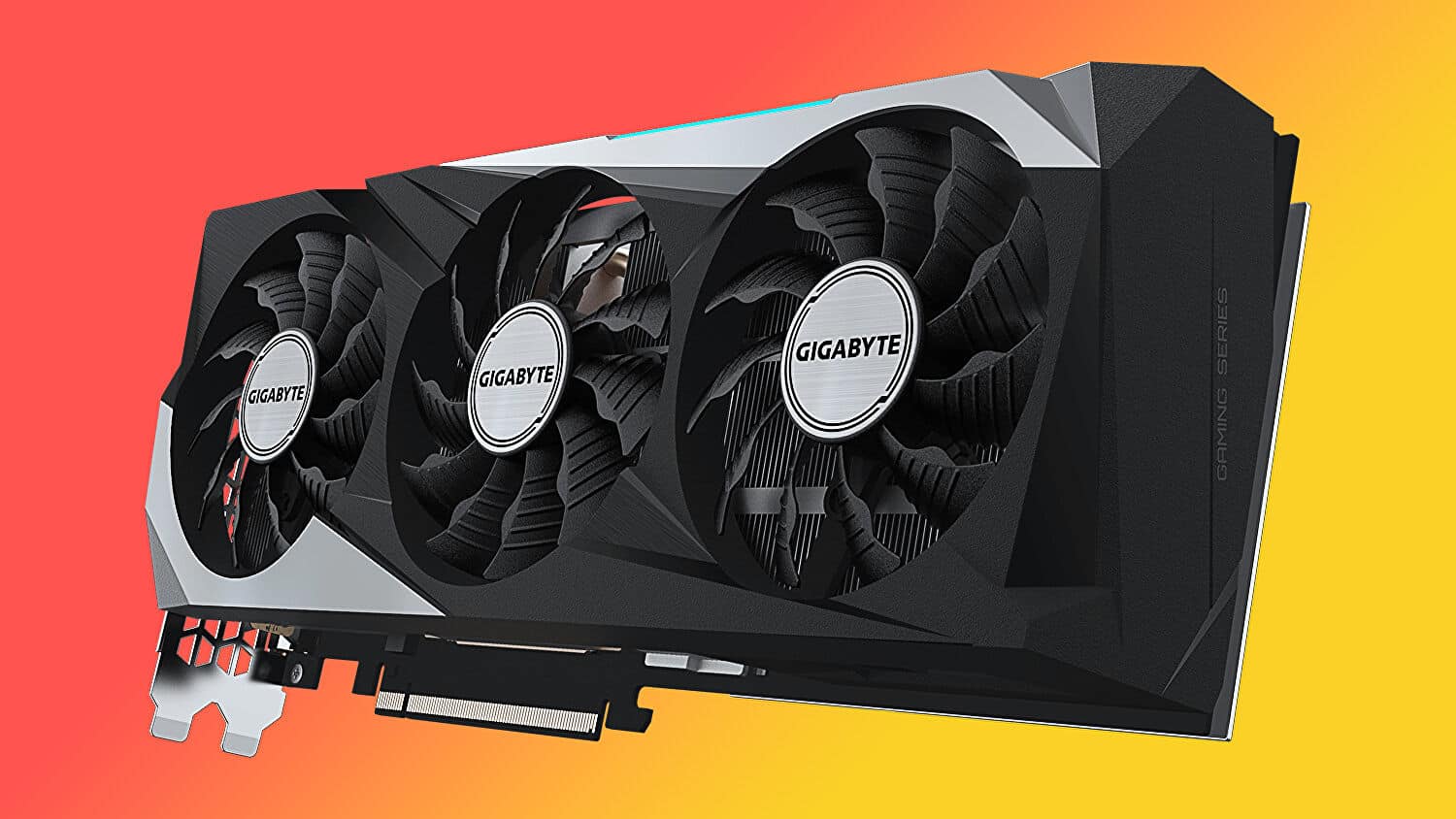 It’s a stunning turnaround for AMD’s high-end GPU, which outperforms the already-capable RX 6800 XT by around 10 percent according to my testing – and it now costs the exact same as the cheapest RX 6800 XT at Ebuyer. This doesn’t exactly make it the best value AMD graphics card – the budget and mid-range cards still offer the best bang-for-buck – but it makes the RX 6900 XT a uniquely tempting prospect if you have need of its healthy 16GB allocation of VRAM. For example, content creators producing 4K videos would definitely benefit from the higher VRAM count compared to something like the RTX 3080 10GB or RTX 2080 Ti 11GB.

Of course, these price drops are for a reason: new GPUs are expected to arrive later this year for both Nvidia and AMD, with Team Green looking the more likely to make a first move given the quantity of leaks and rumors from that camp in the past few weeks and months. That puts pressure on AMD and Nvidia to drop prices on the higher-end units first, as these are likely to lose their respective ‘fastest graphics card’ titles once a new generation arrives. Still, given the supply constraints faced by both parties, picking up a high-end current-gen card like the RX 6900 XT could still make a lot of sense, especially at this reduced price.

What do you make of the situation? Let me know in the comments below and stay tuned for more deals in the days ahead!