Twitch Burns Out One Of Its Biggest Streamers: “I Need A Mental Reset” 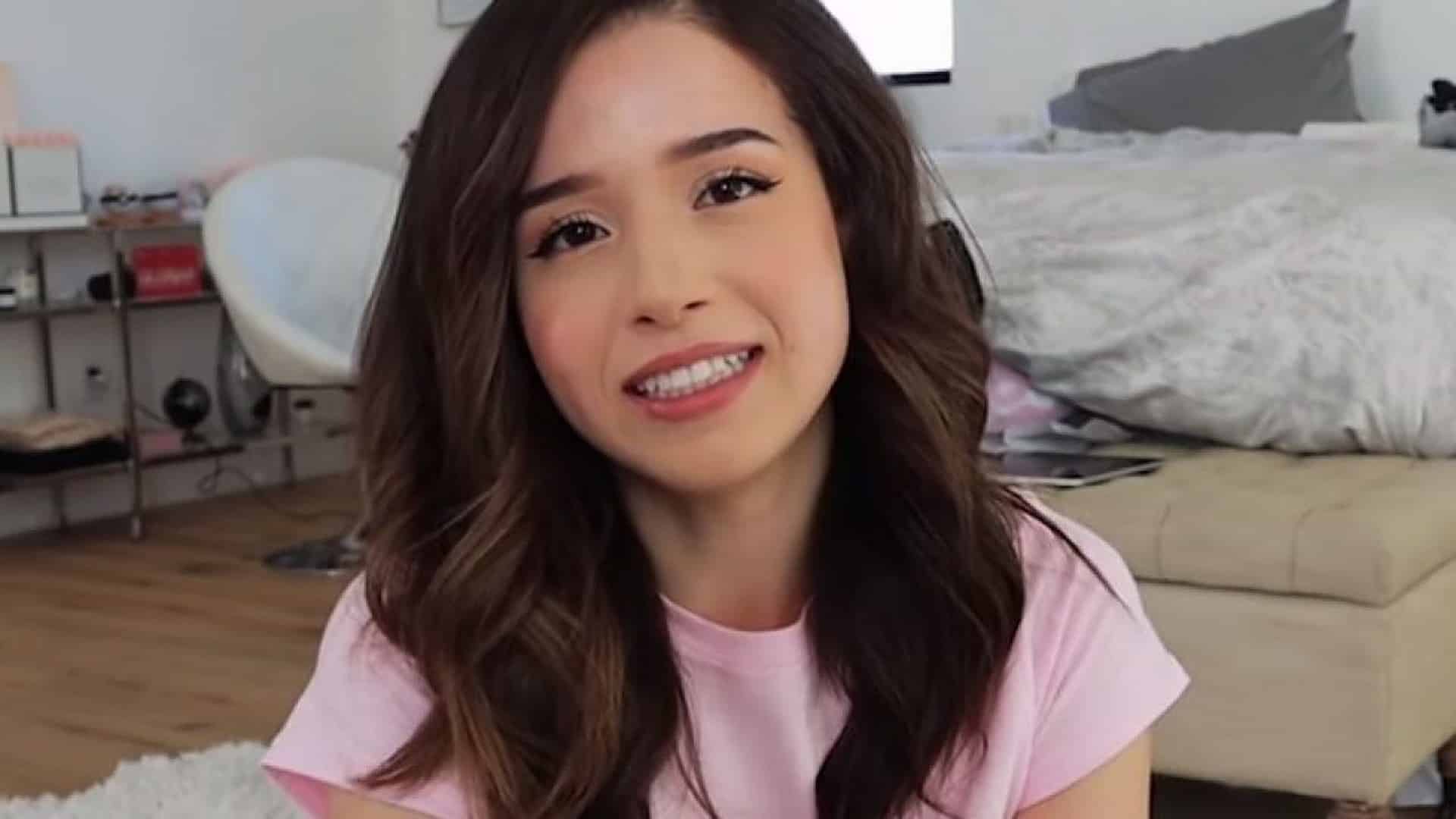 Imane “Pokimane” Anys is one of the biggest streamers on Twitch and shows there, among other things Valorant. As one of the few women at the head of Twitch, she is also repeatedly exposed to hostilities. Now she’s taking a break from Twitch.

As a Variety streamer, Pokimane does a lot of the Just Chatting category on Twitch, but she also enjoys playing the tactical shooter Valorant.

She wants to focus on her life offline

Pokimane is very busy at the moment. After her trip to Korea, she had just returned from Amsterdam, where she attended TwitchCon EU. On July 19, 2022, she announced on Twitter that she wanted to take a break. When she will report back, she left it open.

In the short post, she hinted that she’d felt like she needed a “mental reset” for a while. She also wants to focus on herself and her life outside of the internet.

In my opinion, breaks are essential for health and career longevity.

Pokimane thinks long-term and career-oriented. It seems like she needs the break now to be able to consistently perform better. In this way, she wants to ensure that she remains professionally successful for a long time without risking burnout.

She also took the opportunity to thank her fans for their support over the past few years. Thanks to her supporters, she is even able to afford such a break. For that she is very grateful.

See also  Will WhatsApp be banned in Europe? The ultimatum ends March 2022

Pokimane also announced that it does not intend to stop streaming forever. She looks forward to coming back refreshed and delivering content for her fans. When exactly that will be is not yet known.

This isn’t the first time Pokimane has taken a hiatus of this kind, either. So she withdrew for almost a month in 2021, interrupted by a spontaneous stream to Among Us. (via dexterto)

Fans may also wonder if Pokimane will return to Twitch at all after her hiatus. Finally, the streamer recently revealed that she’s not averse to a YouTube deal.

This is what Pokimane is planning for her break

What is Pokimane doing now? Pokimane received a lot of positive reactions on Twitter. Numerous fans wish her to be able to enjoy her time off and encourage her to take care of herself.

When asked by a Twitter user whether we could now play Valorant together, Pokimane replied with a clear “YES!” So it seems she hasn’t lost her desire to gamble, even if she won’t be seen in the stream for the time being . (via Twitter)

She also mentioned that she’d like to travel to Canada one day and made travel plans with fellow streamer and “good friend” AriaSaki in the comments. (via Twitter)

So boredom shouldn’t arise. However, it remains to be seen whether you will actually be able to encounter Pokimane in Canada soon.

Without Pokimane, Twitch is missing an important streamer. Even so, more and more stars are switching to the competition of YouTube gaming. Microsoft had started a similar project with its streaming platform Mixer, but it failed. MeinMMO tells you what makes YouTube better.