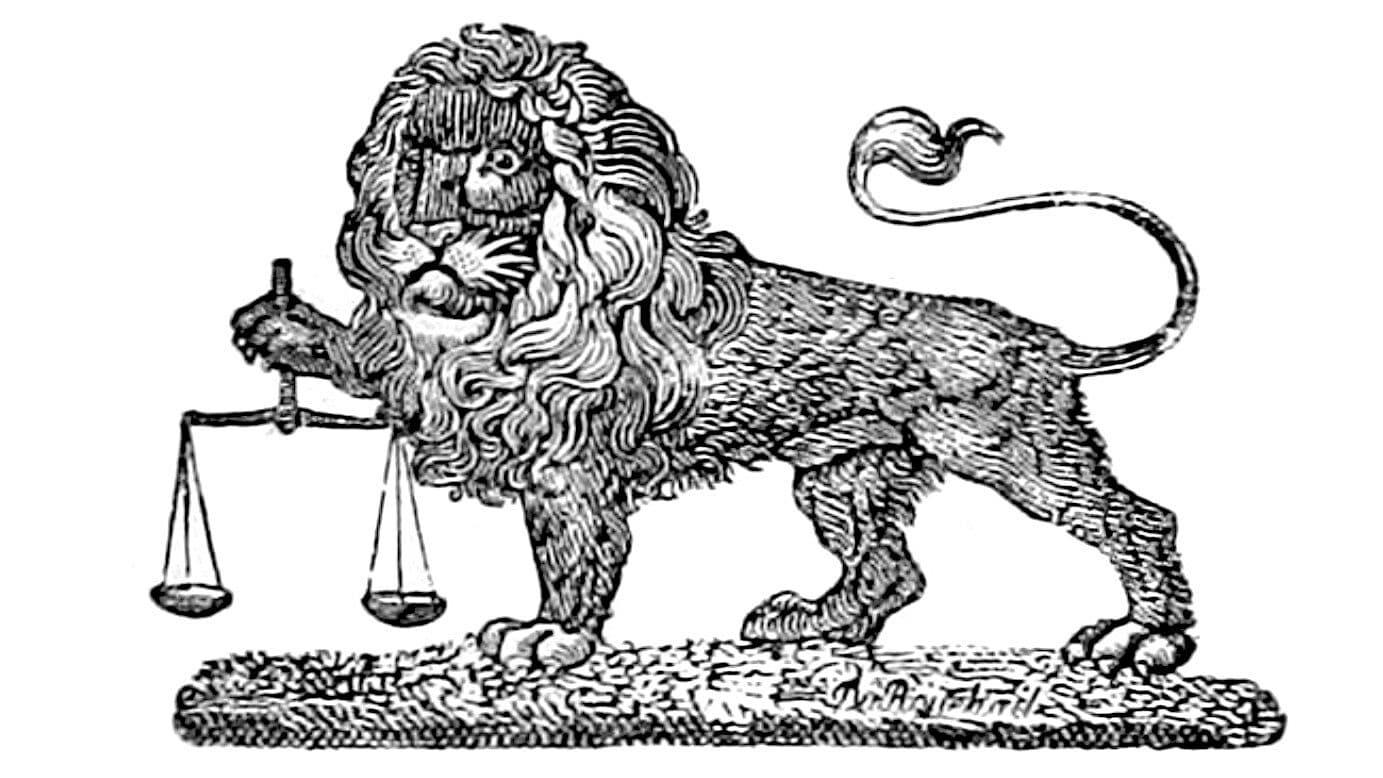 Last time, you decided that bullet time is better than sex cutscenes. I was alarmed by how close this result was. We continue with another question of bits, picking playing bits of a game or seeing bits of a body. What’s better: demos or free?

What use is a good thing in a game if you don’t know it has a good thing? So play the demo, yeah? If it has one, these days. I’ve been glad to see a minor revival through the Steam Next Fest as well as frequent free trial weekends of whole games, games too big to shave a sliver off. I have bought so many games are playing the demo.

More than letting me know if I wanted to buy individual games, demos are what got me into games at all. The third game I played (after Podd and Solitaire) was a shareware copy of Doom 2, the first game that made me really curious about what wonders could be crammed inside computers. From there I tore through demo discs and shareware, being introduced to whole genres, discovering whole histories. Thanks, demos.

The constituent components of the human body, video games teach us, are as follows: one (1) skull; two (2) spines; three (3) ribs; one (1) miscellaneous bone; two (2) hearts; four (4) nondescript chunks of flesh and organs. We know this from gibs, the little meaty chunks, bits, bones, and giblets which corpses explode into in some games. They are ridiculous, and they’re great.

I like when video games do daft things just because they can. I like when games get inspired by other games doing daft things, and repeat the daft things themselves. What could be after than people exploding into an unlikely grab bag of meat and bones?

I am too puerile to pick the correct option, though I can’t quite bring myself to come out against the silly option. You’ll have to decide this one.

Pick your winner, vote in the poll below, make your case in the comments to convince others, then we’ll reconvene next week to see which thing stands triumphant—and continue the great contest.