WoW activates experience buff – 50% more XP, but not for long 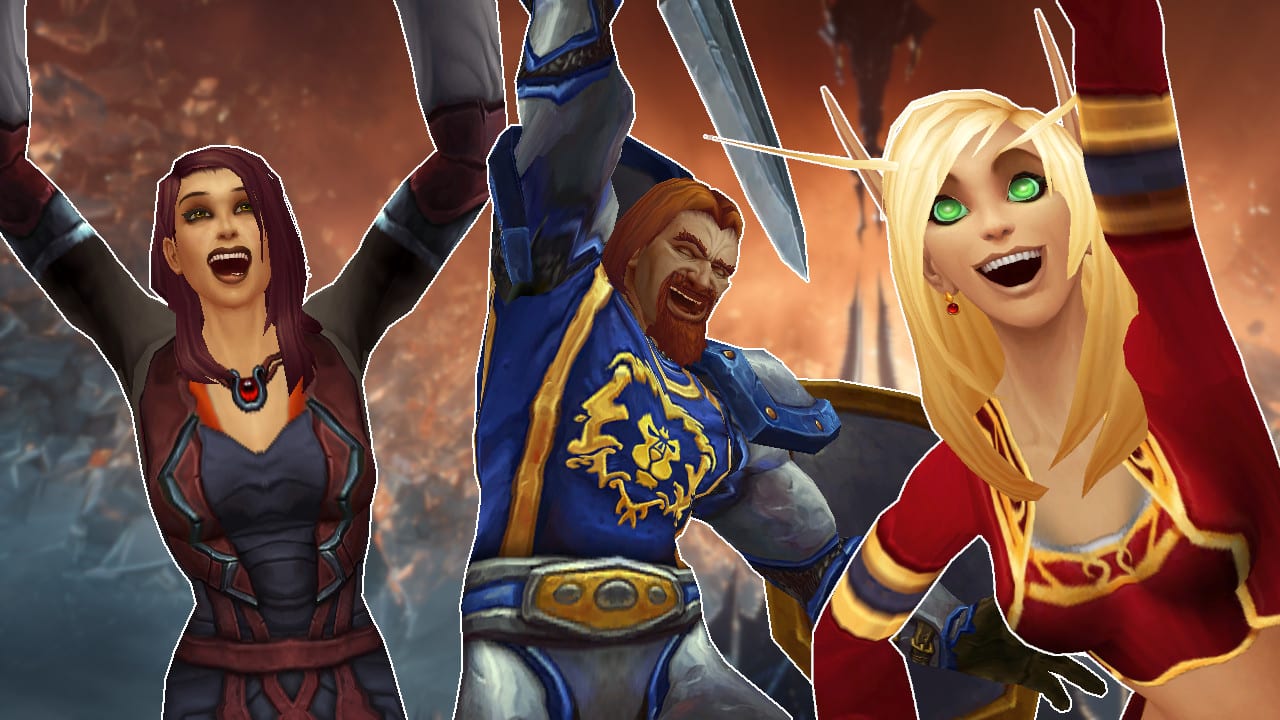 A massive XP buff is active in World of Warcraft Shadowlands. Now is the perfect time to level up some more characters.

In the current heatwave, it’s tempting to just cover the windows and stay indoors in front of your computer, and Blizzard is giving you a few more incentives to do so in World of Warcraft. Because in “Retail-WoW”, i.e. Shadowlands, a new buff is now active that increases your gained experience by 50%! But you don’t have much time to use it. So unpack your twinks while you can.

What is this buff? The Winds of Wisdom buff grants 50% more XP from all sources to characters between levels 10 and 59. Whether you’re completing quests, killing enemies, looting crates, or completing dungeons, XP from all of these sources is boosted. This reduces the time required to level a character by almost 33%.

Until when is the buff active? The duration of the buff is only for a full two weeks, i.e. from 07/20/2022 to 08/03/2022. With the start of Season 4, the bonus ends again. So now is the perfect time to get some characters ready for the final season of Shadowlands – or just get ready for Dragonflight at the end of the year.

Why does the buff only apply from level 10? Although Blizzard doesn’t officially give a reason for this, it almost certainly has to do with the Exiled Isle, the starting area for new characters. This tutorial has a pretty exact length, going from level 1 to 10 exactly before leaving the island. If the XP on the island were increased so drastically, it would cause problems and you wouldn’t be able to experience the tutorial properly.

What else can you do with the buff? If you already have all the classes you want at max level, the 50% extra XP is also worth it to unlock pending Allied Race Legacy Armor. You only get this if you have manually leveled the allied people from level 10 to 50 – i.e. without buying a level boost.

That being said, this is of course also a good time to bring some friends to World of Warcraft who have been put off by leveling so far – because if you put your mind to it, you can now be at max level in a few evenings.

Will you use the XP buff to level up some more characters?

We have more on the start of Season 4 and the big changes here.