WoW: The Tale of the Red Dragonflight 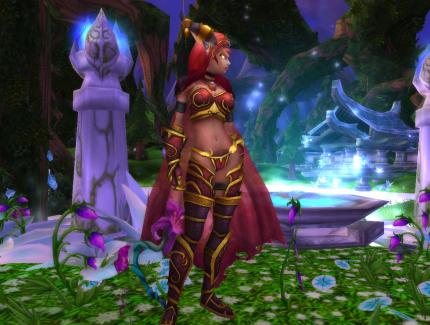 Millions of years ago, the Titans came to the WoW world of Azeroth. They defeated the Old Gods, locked them away, and created new life in their place, creating a fantastic new world. When the titans completed their work, they assigned the titan keepers who resided in Ulduar the task of protecting Azeroth. The Titan Guardians then created the Dragon Aspects, the most powerful and greatest beings on the planet, to aid them in their fight against the Old Gods and other villains. They gave each leader of each dragonflight a portion of their power.

The members of the red dragonflight are the keepers of all life. They watch over nature and protect all living beings of Azeroth. The red aspect is Alexstrasza. She received her power from the titan Eonar, who intercedes for all life. Alexstrasza was nicknamed the Life-Binder. She was also made Dragon Queen because her gift is the strongest of the dragon aspects. She leads her red flock with love and wisdom.

Article from our lore series on the dragonflights

The Gift of the Red Dragonflight

Alexstrasza likes to take the form of a beautiful High Elf in Azeroth.


Alexstrasza’s children are among the most peaceful dragons on Azeroth. But if they intervene in a fight, then with concentrated power. Her greatest weapon is her fiery breath, which burns anything it hits. But the gift of the reds is also evident here, because new life always arises from the ashes. The red flight makes no overt attempt to intervene in the fate of the mortal races. Rarely do the dragons appear in their dragon form, choosing instead to appear human or elven. So they direct the mortals skillfully and unrecognized. But when the situation calls for it, the entire swarm emerges as a massive dragon army.

In the War of the Ancients more than ten thousand years ago, the Burning Legion first came to Azeroth. The dragonflights aided the night elves in their desperate fight against the demons. The swarms rushed into battle, unaware that a far greater danger lurked behind them. Neltharion, the black dragon aspect, plotted a terrible betrayal. Using a magical artifact, the Dragon Soul, he was able to steal some of the power from the other swarms – as a weapon, he claimed, against the Burning Legion. 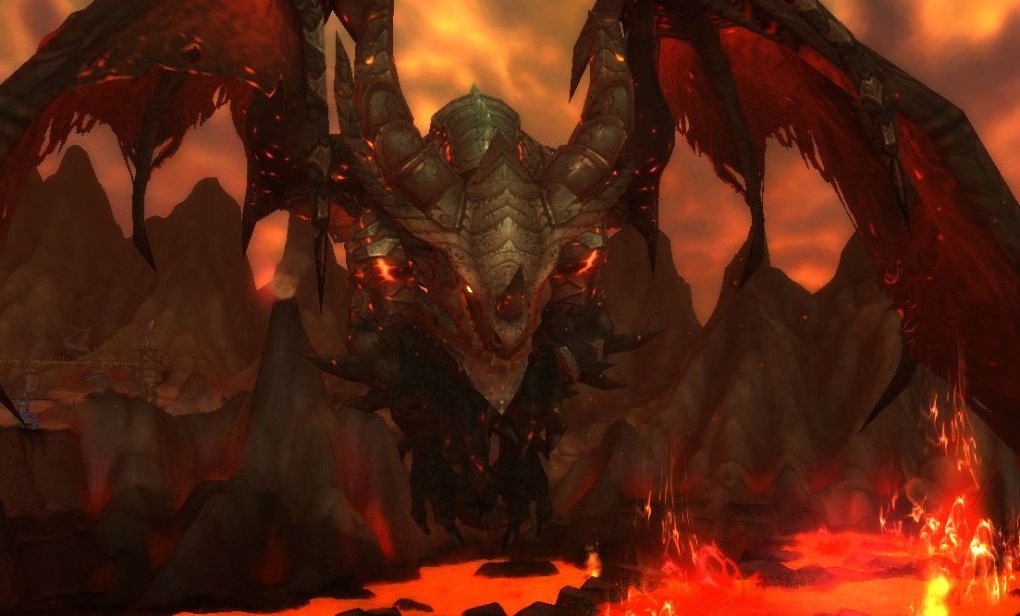 The Black Dragon Aspect betrayed all dragons and the swarms vowed to stop Deathwing and destroy them if necessary.


But when the battle for Azeroth raged at its fiercest, the black aspect turned on its dragonbrothers. Weakened, the other dragons could not oppose Neltharion. The Earth Warden, succumbed to madness and the insinuations of the Old Gods, wished to destroy all dragons, so he became Deathwing. But with the help of the mortal Malfurion, the dragons managed to snatch the dragon soul from Deathwing. The black swarm fled, and the remaining aspects cast a spell on the dragon soul, preventing any dragon from finding them. However, in doing so, they forgot about the other beings of Azeroth… A mistake the red dragonflight should atone for.