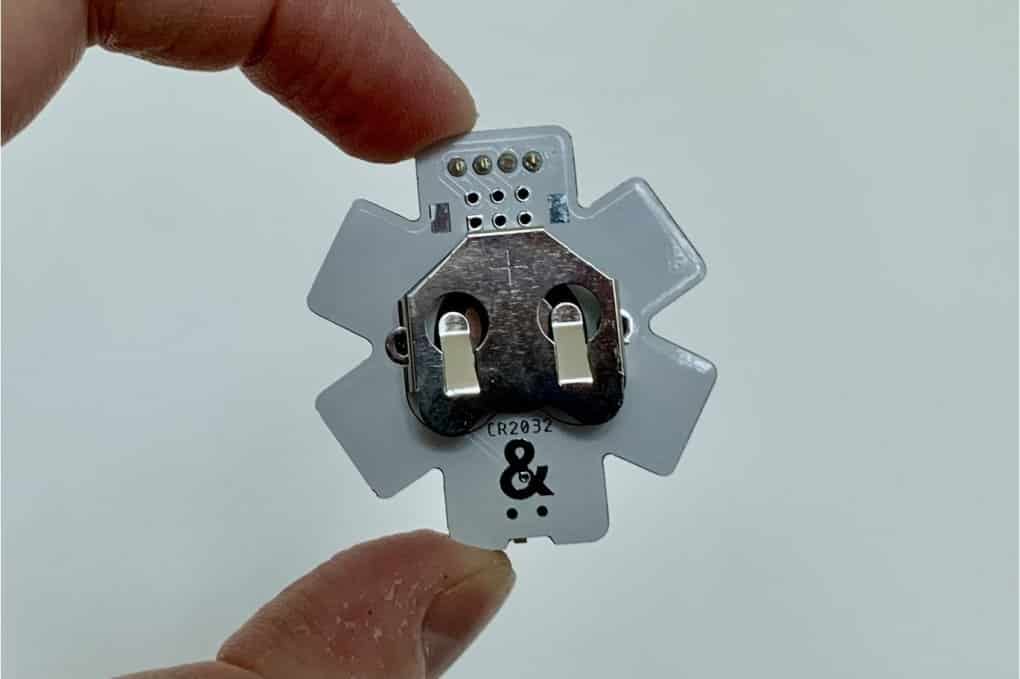 07/23/2022 at 5:00 p.m
from Valentin Sattler –
The US dealer Tindie offers a mini-console called Asterisk, with which you can only play Tetris. The device is built entirely from commercially available components for hobbyists.

Modern handheld consoles are suitable for countless games and offer decent 3D graphics, but they are usually quite large. A new product from the hobbyist, on the other hand, goes in a completely different direction ampersand: This one has a tiny handheld called asterisk developed to play only one game: Tetris.

Handicraft solution as a handheld

The “falling-block puzzle” with which the Asterisk is advertised can only keep up to a limited extent with the “modern” Tetris: The gameplay is identical, but the built-in 0.91″ OLED display does not support color display. Accordingly one can play with the Asterisk only in black and white.

Otherwise, the Asterisk with its 4 cm edge length looks quite spartan: The miniature console has no housing, so you hold the circuit board directly in your hand. In addition to the said OLED display, there are four buttons, an Attiny85 microcontroller and a battery compartment on the back, into which a CR2032 battery is inserted. The Asterisk cannot be reprogrammed or recharged. Due to the low power consumption of the microcontroller and the small OLED display, the button cell consumption should not be too high.

On the back of the Asterisk is the battery: a CR2032 button cell.

If you want to get the Asterisk as a small gimmick, you currently have to pay 20 US dollars for the device and another 6 US dollars for delivery at Tindie. However, an order is currently not possible anyway, because the Asterisk is now sold out. If you want, you can also build a comparable solution yourself: The software in the product description was written in the free Ardunio IDE and should be compatible with standard Arduino boards with 8-bit microcontrollers, such as the Arduino Uno/Nano be. In addition, all other components are also available online, and as in one Github project by Jonathan Foucher shown, hobbyists can also easily assemble a comparable solution themselves.