Company brings Steam hit as a board game: Now wants to force 28,842 Kickstarter backers to pay a second time – “This is blackmail” 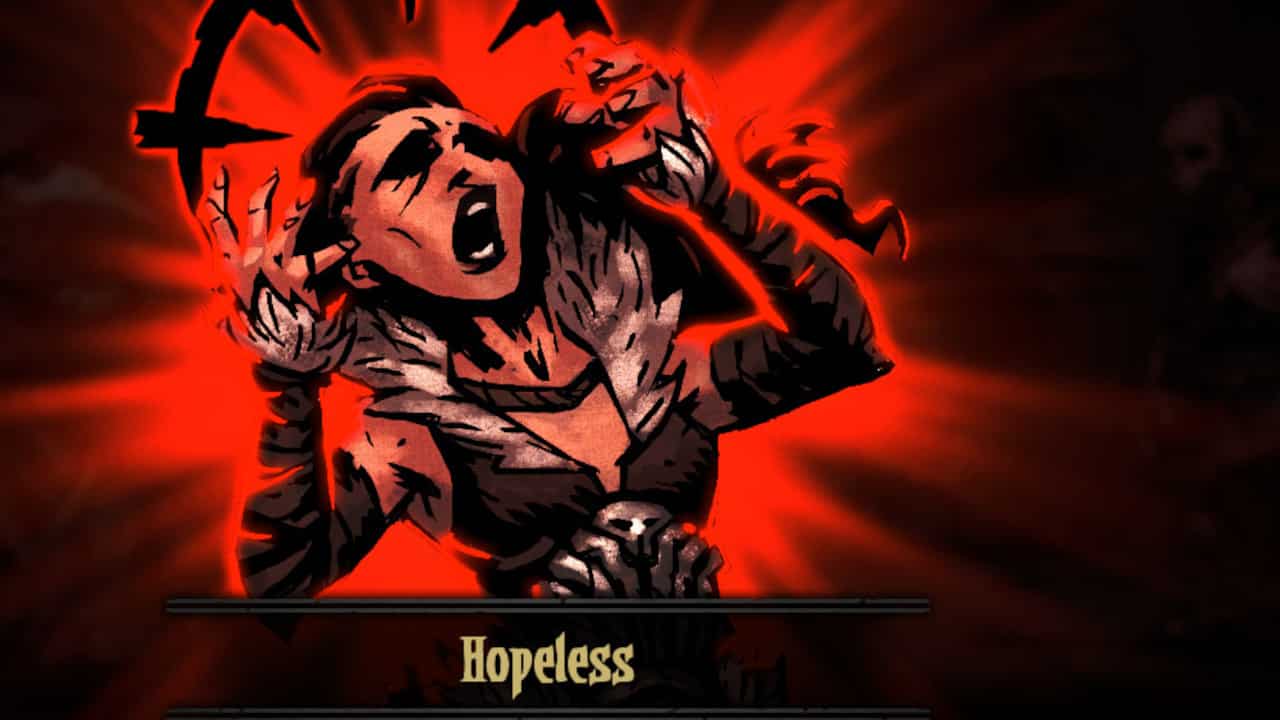 The role-playing game Darkest Dungeon has thousands of players on Steam. A company has now planned a very successful board game version via a Kickstarter project that will be released soon. However, complications result in additional costs, for which the supporters who have already paid should now pay.

This is the dispute:

Kickstarter works via “crowdfunding”, which can also go wrong, as 4 flopped MMORPGs show:

What is this project? Darkest Dungeon: The Board Game brings the popular RPG to the home table. The cooperative board game is designed for 1-4 players and should work similar to the video game.

You help the heir to an old estate to rebuild his family home by fighting monsters and eliminating villains. The game is a classic dungeon crawler and comes with miniatures of the heroes from the video game, maps and even expansions.

The initial goal of the Kickstarter campaign was just $300,000. However, 28,842 supporters ensured that almost 4.9 million euros were raised. But now they should dig into their pockets again.

Board games are a welcome change from cooperative video games for many:

Gaming without internet: You can play the best co-op games of all with friends at the table

Developers complain about significant additional costs in production and shipping

Why are there additional costs? Like Mythic Games in one statements explained that the prices for raw materials and shipping have risen significantly since the start of the campaign – they say they have increased by up to 600%. The reason is Covid-19 and also the Ukraine war.

The equivalent of more than 1.7 million euros in additional costs. Mythic Games wants to provide half of it itself in cooperation with Darkest Dungeon creator Red Hook. The other half should be contributed by the supporters.

The amount of participation depends on the size of the purchased set. If you only bought the core set, you should pay the equivalent of 17.62 euros. If you have selected some additional options, the equivalent of 28.39 euros will be charged.

Here’s how supporters react: Fans who have already paid are outraged by the action. They feel “robbed,” as one comment puts it. The practice is “shabby,” others say. A users on reddit can’t understand why buyer should bear the cost:

In every other business that comes to mind, the financial risk resides with the company offering the product. This risk is weighed against the potential financial gain of bringing the product to market.

This usually works in favor of the company […] but sometimes not. I don’t understand why the extra cost should be my problem. everyone does [die Situation] just hurt.

However, there are also voices that stand by Mythic Gams and are happy to bear the additional costs in order to maintain their game. At the same time, some people are trying to get their money back, but it’s not that easy.

This is what Kickstarter says: In the official Kickstarter Rules Vendors are only required to deliver work as promised and address concerns. However, supporters are also held accountable.

See also  Elden Ring - How To Get Fingerprint Armor?

They are admonished to take a risk when kickstarting a project: “Kickstarter is not a store. When you support a project, you are helping to create something new – you are not buying something that already exists.”

Since Kickstarter does not offer refunds, you should think carefully and research what kind of projects you are investing in beforehand.

There are also problems with games and refunds in other places: