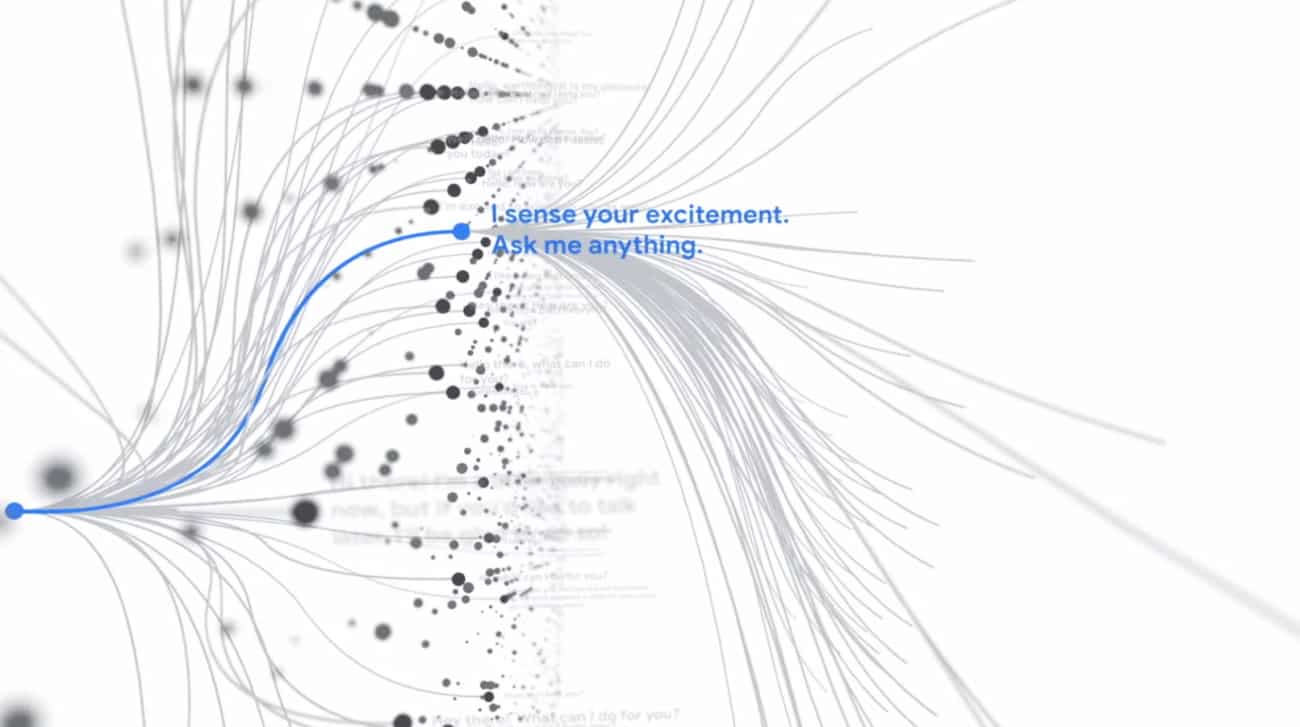 07/23/2022 at 4:15 p.m
from Michael Miskulin –
Black Lemoine, the Google engineer who claimed that Google’s AI LaMDA was sentient, has now been fired from the company, having already been sent on paid leave.

Google engineer Blake Lemoine recently publicly claimed that the company’s artificial intelligence, LaMDA, is sentient. Now he was fired from Google, like The Big Technology Newsletter reported after talking to Lemoine. In June, Google put Lemoine on paid leave for violating the confidentiality agreement after informing members of the government of his concerns and hiring a lawyer to represent LaMDA.

Google spokesman Brian Gabriel emailed The Verge and confirmed the dismissal: “We wish Blake all the best.” The company also says, “LaMDA has undergone 11 separate reviews and we published a research paper earlier this year detailing the work that goes into its responsible development.” Google says it has “extensively examined” Lemoine’s claims and found them to be entirely unfounded.

Lemoine claims that his conversations with LaMDA’s chatbot have led him to believe that he is more than just a program and has his own thoughts and feelings, as opposed to a conversation realistic enough to make that appearance. what it was designed for. Numerous AI experts and ethicist however, have sided with Google, noting that Lemoine’s claims are more or less impossible given today’s technology. Lemoine also argued that Google researchers should obtain LaMDA’s approval before conducting experiments with the chatbot. He published parts of these conversations on his medium account.