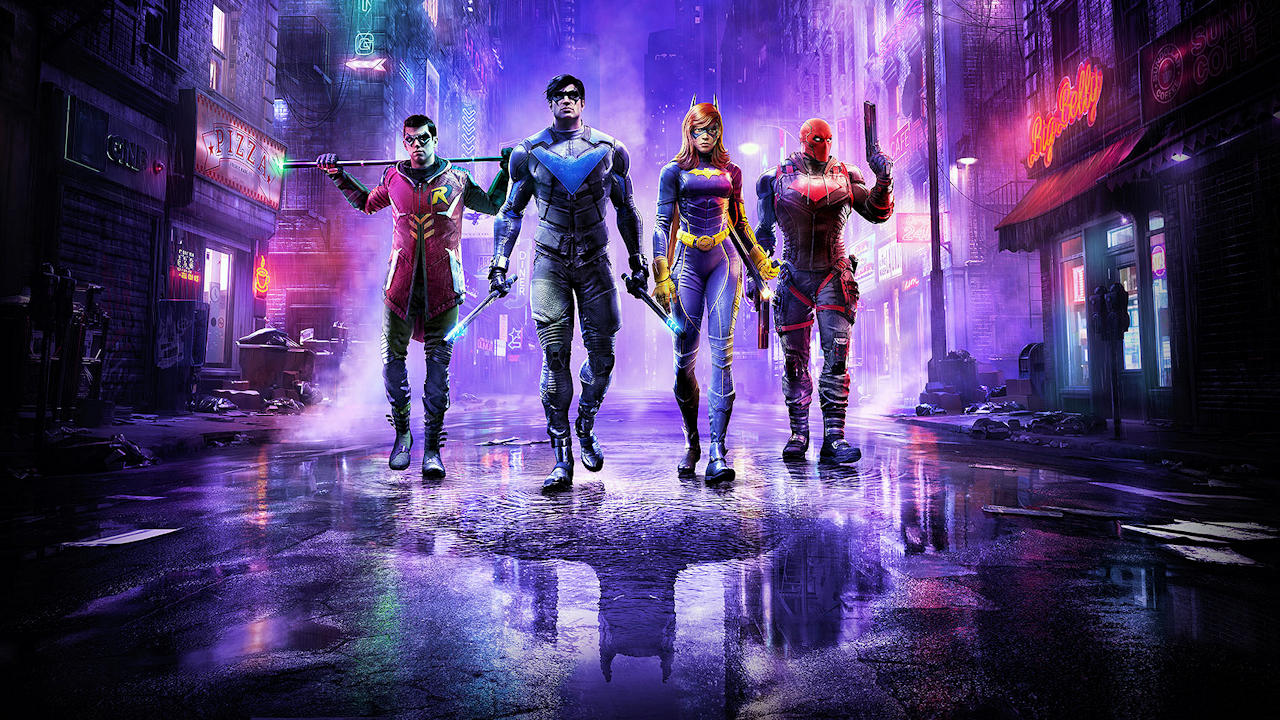 07/23/2022 at 2:45 p.m
from Michael Miskulin –
During San Diego Comic Con, the Gotham Knights developers reconfirmed that Batman will die and remain dead within the game. The studio has also released a new character trailer for Batgirl, which you can see inside the news.

The action game Gotham Knights is scheduled for release on October 25, 2022. As part of the San Diego Comic Con, the developers at Warner Bros. Games Montreal reiterated that Batman remains truly dead within the game.

Gotham Knights: Without microtransactions, versions for Xbox One and PS4 are missing

In Gotham Knights (buy now €74.99) the player slips into the role of Batman sidekicks Robin, Red Hood, Night and Batgirl after the Dark Knight apparently dies. Some fans have suspected that the audience is being fooled into thinking Batman’s death, so that he can reappear very dramatically later. But during a question-and-answer session during San Diego Comic Con, creative director Patrick Redding reiterated that Batman will still be dead by the time the credits roll off the screen (via IGN). During the opening sequence of Gotham Knights, players will see Batman – but after his demise he will remain dead and his sidekicks will take over his work.

In a press release, Warner Bros. Games and DC also presented a new gameplay trailer for Gotham Knights. The video features new gameplay and special cutscenes from Batgirl, also known as Barbara Gordon. A trained fighter and an experienced computer programmer and hacker, Batgirl brings brawn and brains to the Gotham Knights team. By the way, there are many at the moment Batman games heavily discounted at Gog.com. So it might be worth taking a look!