Hytale devs are redeveloping its engine, say no release in 2023 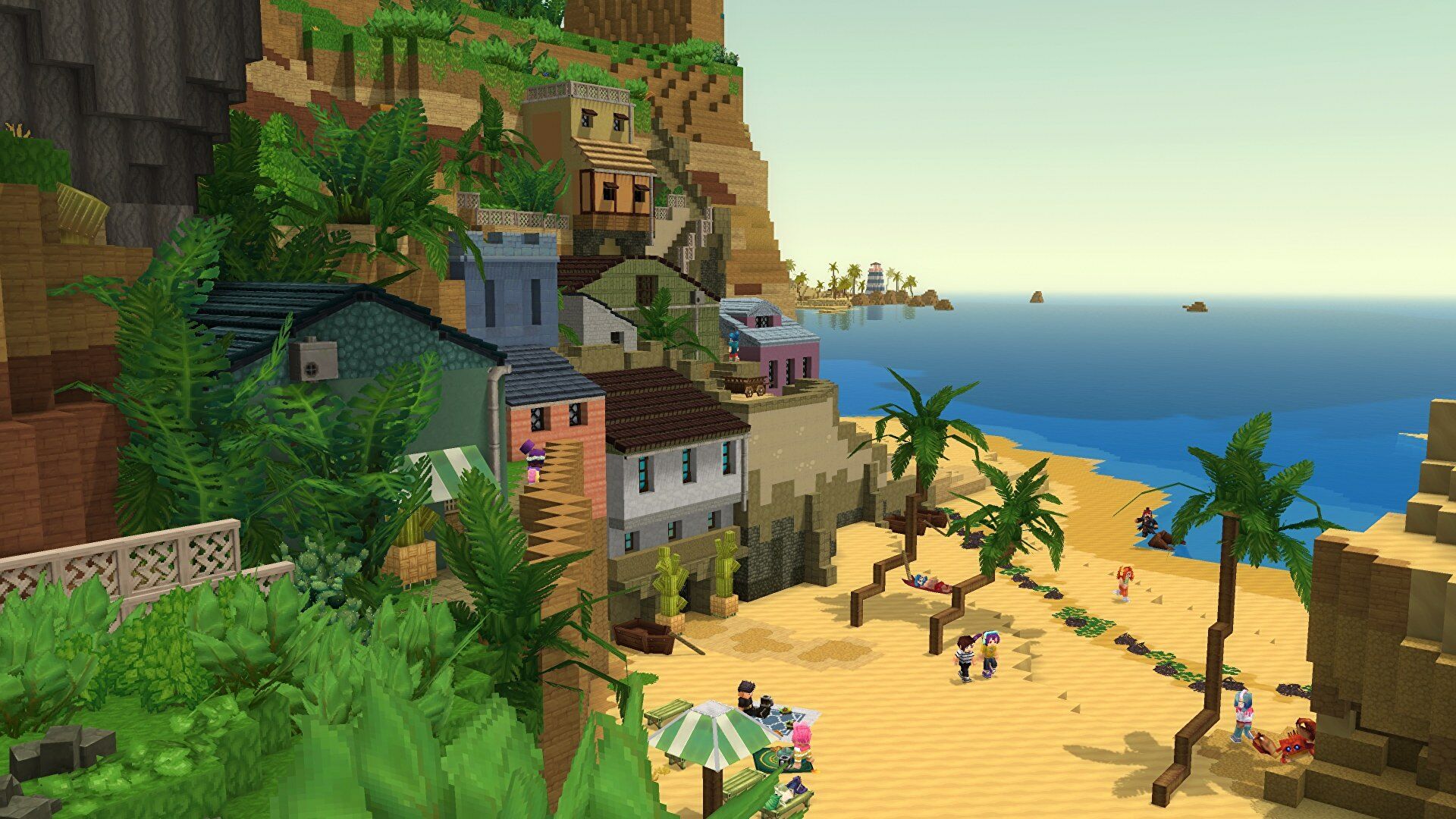 The developers of blocky survival and construction game Hytale say they’ve made the decision to “redevelop” its engine. In a lengthy way development update, they say the switch should make it easier to patch and maintain the game after release, among other benefits. They also show off some fancy creator tools, and say Hytale won’t release in 2023.

Here’s the announcement trailer that got folks excited about Hytale back in 2018:

“We’re aware that some eagle-eyed community members have already spotted that we’ve stopped listing Java and C# in our job descriptions,” says the post. “This is because we’ve made the decision to redevelop Hytale’s engine—both the client and the server—in C++. Doing so provides several major benefits.”

It goes on to list those benefits as: it’ll be easier to release Hytale on multiple platforms; it’ll have performance benefits; it’ll make it easier to patch and update the game in future.

The rest of the post talks about the different kinds of experience they hope to support in Hytale, whether folks want to build in proc gen worlds, play minigames with friends, or have a scripted RPG adventure. It’s ambitious! I’m most interested in the “advanced creator tools” shown near the end of the post, however. One of those tools is a “scripted brush”, which lets creative players paint the landscape with lava, for example, and have the surrounding geometry adapt dynamically.

The post says the engine redevelopment is “proceeding quickly,” but also notes that Hytale will “not be ready to launch in 2023, which was the earliest possible launch window we outlined last year.”

Disclosure: My buddy Chris works at Hypixel, the developers of Hytale.