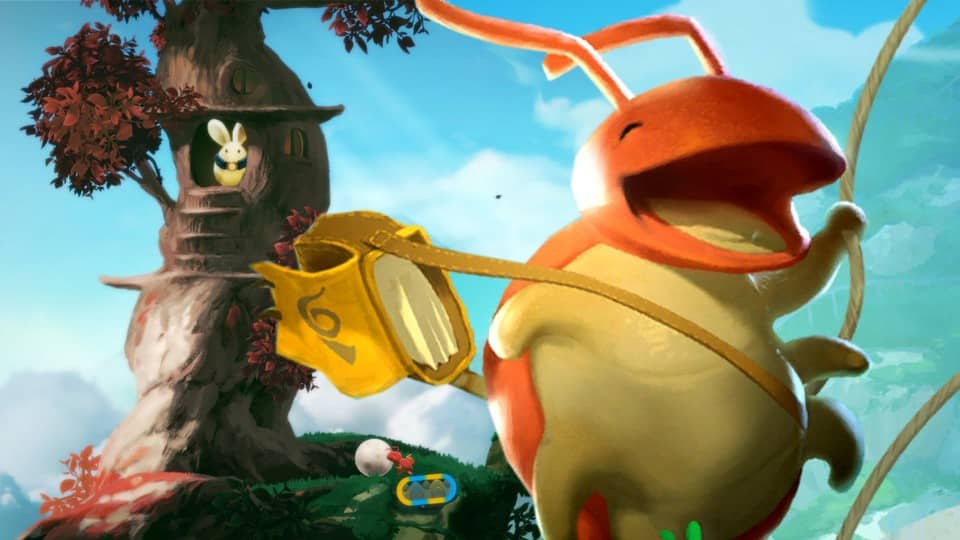 This very special postman is in a surprisingly good mood.

Yoku’s Island Express is a cute adventure that plays in a very different way from other titles. Yoku, the dung beetle postman, doesn’t jump and climb himself like we know from main characters in platformers. Instead, we throw him through the colorful island world with pinball tongs. We collect items, unlock new paths, even do quests for other little animals and fight enemies. Right now you can save 80 percent on this feel-good game on the PS Store. The title is also available cheaply on the Switch.

You can watch a trailer here: 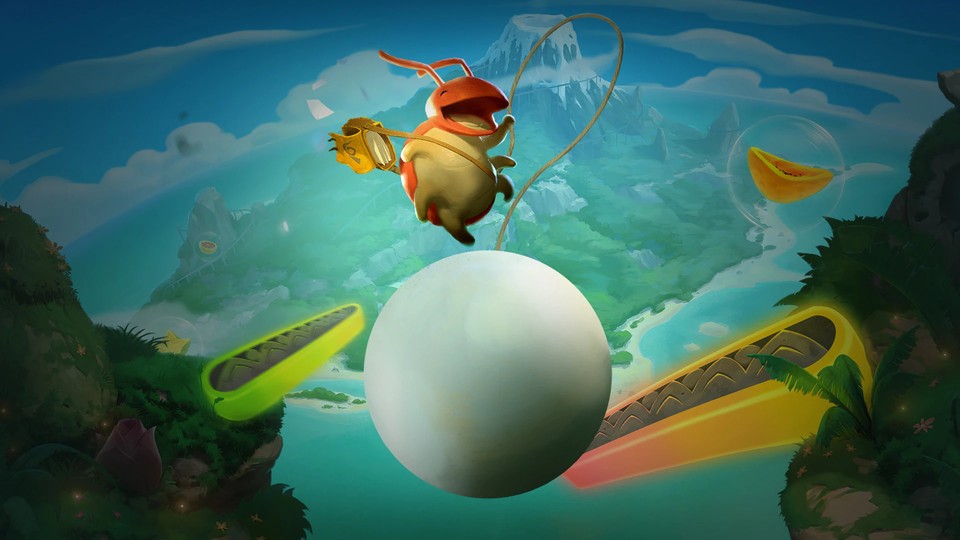 An island adventure with pinball mechanics

It’s all about this: Yoku’s Island Express is there currently for only €3.99 in the PS Store. The offer is valid until 18th of August. If you are unsure whether the title is for you despite the ridiculous price, you can also download a free trial version. On the Switch you currently only pay €4.99.

This is the story: Yoku is a little bug with big responsibilities. He travels to a remote island to work as a postman there. The way to the remote mailboxes leads us through varied areas from jungle to snowy peaks.

However, delivering letters is not our only concern. Firstly, the animals that we meet on the way have other tasks for us and, incidentally, another dark danger threatens the island idyll. But don’t worry: Even if we have to face a nasty spider, for example, it won’t get too dark. You can play the USK 6 title with kids – or enjoy it alone.

The mechanics are fresh and entertaining. The largest part of the coherent world is namely a huge pinball machine, divided into individual sections in which we hurl the dung beetle, which is attached to its ball, through the area. Precision is required, for example if we have to shoot crystals or follow a certain path in order to progress.

In between there are always a few passages in which we are allowed to walk around freely with the beetle. Little by little, new additional mechanics are also coming into play, which provide variety, such as when we have to twirl around on flowers and let go at the right moment to reach remote platforms.

As a result, it never gets boring in the rather short playing time. If you just want to get to the end, you’ll probably only be busy for five to six hours. But if you have fun with the side tasks, you can add another two to four hours.

I played every PC pinball game I could get my hands on as a kid. Nevertheless, I was never particularly good and now – quite rusty – certainly not. But you don’t need any pinball experience for Yoku, because after a short period of getting used to it, you’ll definitely get used to it.

Yoku made me realize how much I needed a pinball adventure. The concept is just something different and works really well. In addition, the game is of course super cute and comes with a sunny island soundtrack. Oh yes, speaking of sound – I almost forgot: you have a horn in the game that you can use to open certain things. But you can also just trumpet at any time. If that doesn’t convince you, your kids, if you have any, will surely be impressed. Maybe put headphones on them.

Could the title be something for you?