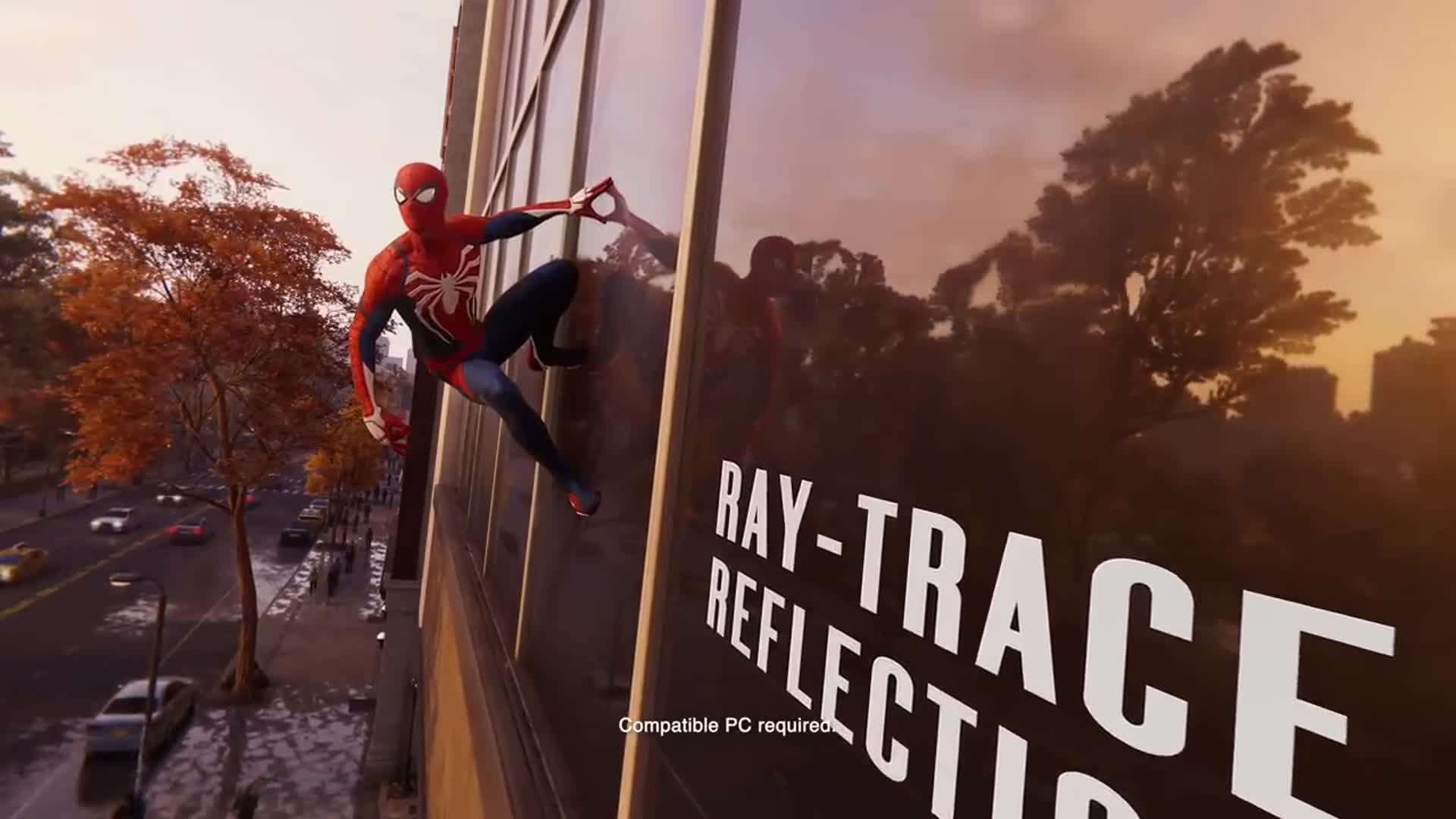 07/23/2022 at 4:40 p.m
from Thilo Bayer –
In the new trailer for the PC version of Spider-Man Remastered, Sony, Insomniac Games and Nixxes, the specialist responsible for porting, show what PC features you can expect.

This is what publisher Sony says about the PC version of Spider-Man:

“Marvel’s Spider-Man Remastered for PC offers several new graphics features that enhance the graphical experience and are adaptable for different hardware. These include features such as:

The different features of the PC version are presented in more detail in the latest trailer for the game:

In addition, Marvel’s Spider-Man for PC has multiple peripheral and customization options, including allowing PC gamers to experience the adaptive triggers and haptic responses offered by the DualSense™ controller. In addition, the game again offers extensive accessibility options and key assignments for customized control.

Players who purchase the game prior to August 12 release will also receive the following digital bonuses:

At Insomniac Games we’ve had the privilege of working with our partner PlayStation Studios and veteran PC developer Nixxes Software to create these PC versions. It’s been a labor of love for all of us over the last year, and today we’re finally able to share more details on the features and improvements that await you when Marvel’s Spider-Man Remastered Coming to PC on August 12th”.