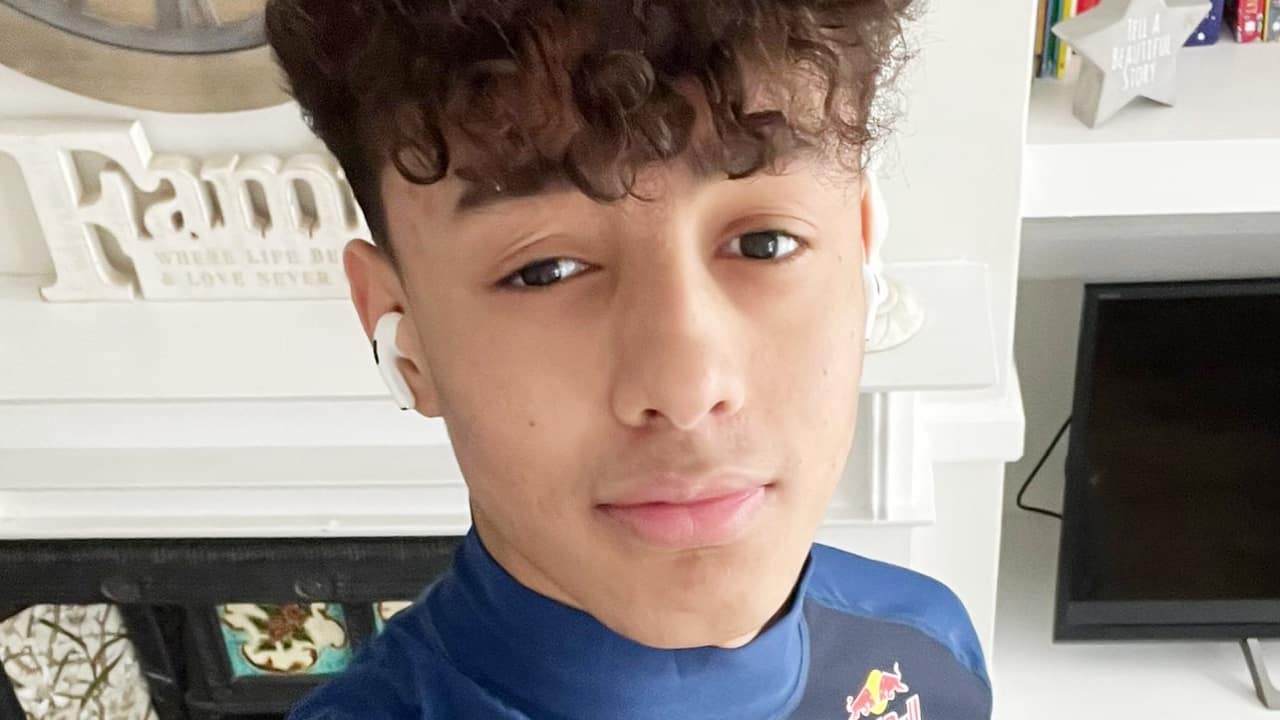 Jaden Ashman competed in the Fortnite World Cup 2019 and placed 2nd. He won over €1 million in prize money and is in the Guinness Book of World Records as “the youngest esports millionaire from a single tournament.”

Esports tournaments sometimes offer huge prize pools and have the potential to turn the winner’s life upside down. That happened a few years ago to a 15-year-old who suddenly became a millionaire.

What world record does Jaden Ashman hold? At the time he snagged the million dollar prize, Jaden was 15 years and 229 days old. This earned the boy the title of “Youngest esports millionaire from a single tournament” in the Guinness Book of World Records.

How did the boy get to the millions? Jaden competed in the 2019 Fortnite World Cup and took second place in the finals alongside teammate Dave “Rojo” Jong. The prize money for both together was 2.25 million dollars (equivalent to about 2.21 million euros).

Here you can see a video of the summer event in Fortnite:

How did Ashman’s esports career begin? As a child, the boy used to watch his uncle play Gears of War and took pleasure in distracting him from the game. But Jaden was also inspired by his uncle:

“I started playing with my uncle. He played with controllers and was really good at it, so I looked up to him and it was the first thing I took on.” (via guinnessworldrecords.com)

Jaden also learned how to hold and play with the controller from his uncle. At the age of 6 Jaden owned an Xbox and played different games.

Here is an excerpt from a BBC interview with Jaden:

How did Jaden Ashman come to Fortnite? jaden Ashman has been playing Fortnite since it was released, spending up to 8 hours a day in his room training.

At first, his mother was against her son playing Fortnite. Jaden shared, “My mom and I clashed a lot, but we worked it out in the end. I never did my homework on time. Sometimes I got a bit obsessive with my games, but we started to set boundaries” (via guinnessworldrecords.com).

In fact, Jaden was one of the contestants invited to the first Fortnite World Cup 2019. It took place from July 26th to 29th at Arthur Ashe Stadium in Queens, New York City.

The event itself is also a record holder: At 3 million dollars (equivalent to 2.9 million euros), it offered the largest prize money in the e-sports tournament in the single player category.

At this event, Jaden won the approximately 2.21 million euros, which he shared with his teammate, as the runner-up.

What did Jaden do with the money? The boy wanted to save about half the money. He also promised his mother to buy her a house and a car and kept his word.

He said of it in a BBC interview, “It feels really good to be able to buy the house and keep my word to my mother” (via YouTube).

Is Jaden still active in esports? Since May 1st, 2020, Jaden Ashman has been playing as an esportsman for Excel Esports. There, the now 18-year-old, as of July 22, 2022, is still part of the Fortnite roster.

What do you think of the youngest esports millionaire from a single tournament? Write it to us in the comments.

If you are interested in Fortnite, you can learn more about the 50 Marvel skins in Fortnite here.