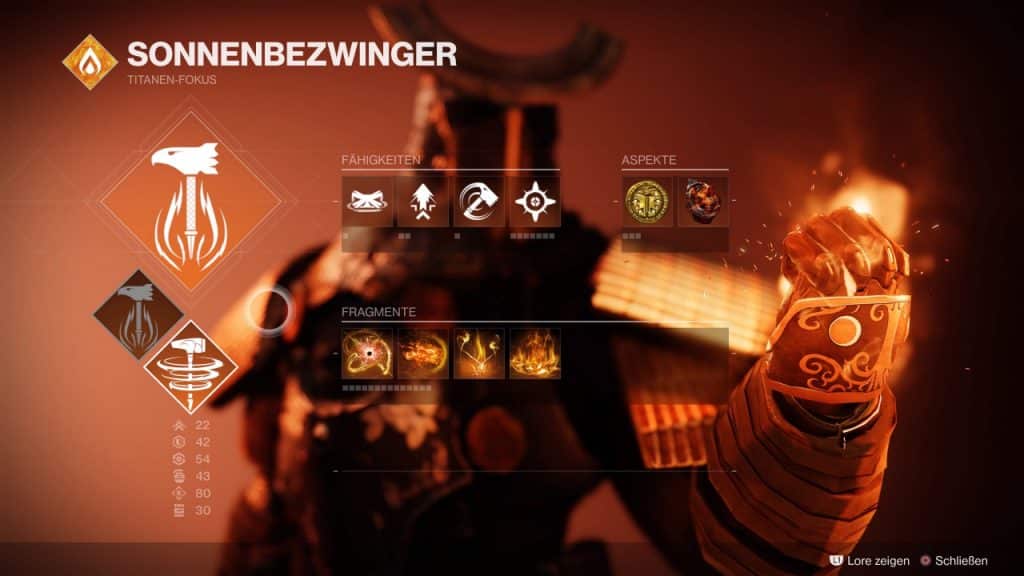 In Destiny 2 there are not only weapon exos that every player uses, but also specimens that some guardians prefer to avoid. But some weapons are unfairly so. So today we’ve picked you three cool misfit exo weapon builds that are sure to amaze your friends.

Which Exos are you talking about? We looked at all weapon exos and selected three test subjects with whom reasonable builds are currently possible. We chose the following ratchets:

Whether a weapon is good or bad is in the eye of every beholder. Roughly speaking, these three weapons are currently not meta guns that every player carries permanently in their inventory.

They are rarely considered or not considered at all, as the community believes there are better alternatives for dominating opponents. But this time we’ll show you three builds that will give you variety and, above all, show that you can’t just be powerful with meta-exos.

3 builds with a surprising amount of variety

These three builds are two Warlock builds and one Titan build. Since the hunters are always meta anyway, they are excluded this time. This time we offer the outsiders of the guardian factions the stage.

What build is this? In this build, the Titan becomes a walking hail of bullets of destruction in combination with Solar 3.0, the Exo-Helmet “Lorelei-Splendidhelm” and the Exotic Auto-Rifle “Tommy’s Matchbook”.

This combo allows you not to die and deal a large amount of damage at the same time, since the “Tommy-Gun” gives you more damage due to its burning effect.

See also  The most popular indie hits for the Nintendo Switch

However, in order to compensate for the damage taken and benefit from the bonus damage, we have decided on the following build.

How does the build work? You set up your barricade and kill an opponent. With the mod “Relenting Source Creator” you get a void elemental source on kill, which offers you increased damage resistance.

Then kill enemies with your matchbook and collect the Solar Elemental Springs. With your abilities now active and enjoying increased recovery, hit another enemy with your charged Grapplehammer.

This gives you the effect “Radiant” to cause even more damage to your opponents. What’s especially handy is that through the synergy of your skills and mods, you can fire the Tommy’s entire magazine without worrying about the negative burn effect.

Moving on to the explosive Warlock and his Graviton Lance on the next page.