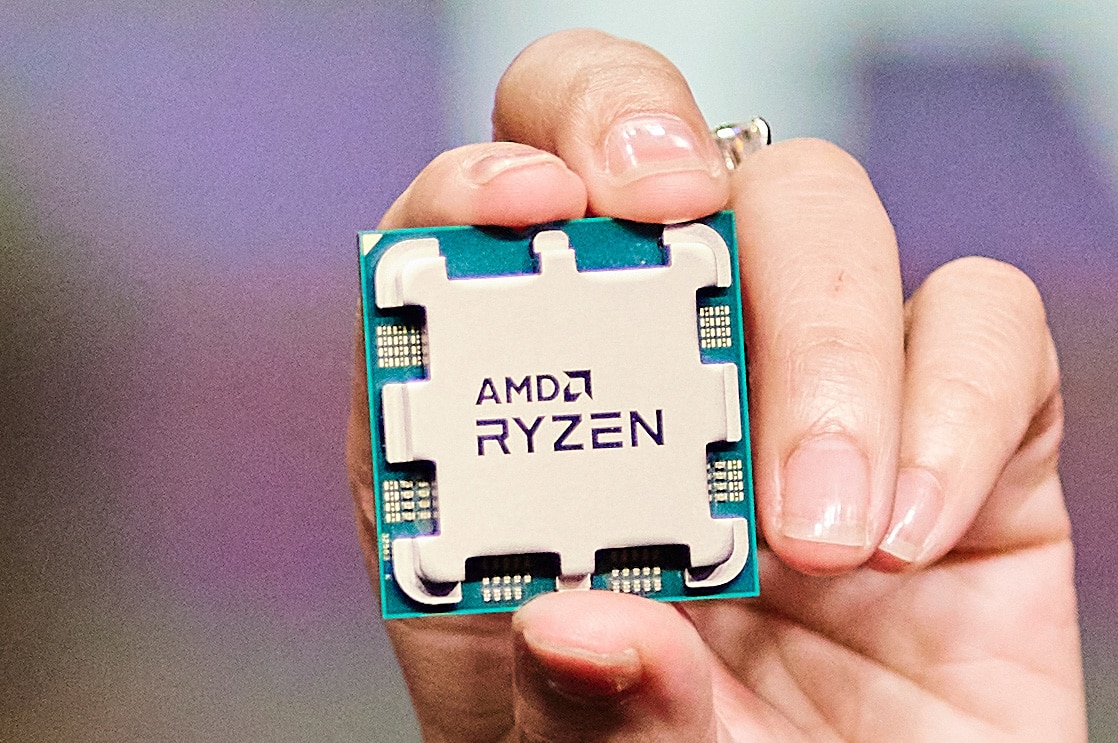 07/24/2022 at 12:30 p.m
from Valentin Sattler –
AMD has submitted patches that will allow the upcoming Ryzen 7000 processors to use the integrated audio coprocessor (ACP) and thus TrueAudio. However, it is still unclear whether the patches will be applied before the new CPUs are released.

According to the current state of knowledge, it won’t be too long before AMD releases the first Ryzen 7000 processors. Most recently, there was talk of a release on September 15, in which AMD wants to bring the desktop processors codenamed Raphael onto the market.

In addition to the usual innovations such as a revised CPU architecture, a changed manufacturing process and the use of the new AM5 socket, there will also be a conceptual change with the Ryzen 7000 processors. For the first time, the IO chiplet will also contain a GPU that uses the RDNA2 architecture and will probably have 128 shaders. As a result, all future AMD processors will probably be suitable for simple graphics applications and, of course, will also have corresponding codec support.

Apparently AMD’s hardware audio technology is also included TrueAudio: According to Phoronix, five patches for the Linux driver have recently been submitted by AMD that use the Raphael built-in audio coprocessors (ACP) should enable. This in turn is used for the acceleration of sound calculations implemented with TrueAudio. AMD seems to want to continue to support TrueAudio, at least for the time being, even if it has been for the current version, TrueAudio Next, according to AMD’s Github project no updates for two years gave.

Even if it will still be a few weeks before the Ryzen 7000 processors are released, it is initially unclear whether the audio feature can really be used for the release of the Raphael generation. Due to the late release of the patches, it could be that they will only be released with the Linux kernel 6.0 and not with the upcoming version 5.20.