Big mod scene for Steam hit Blade and Sorcery: What’s behind it? 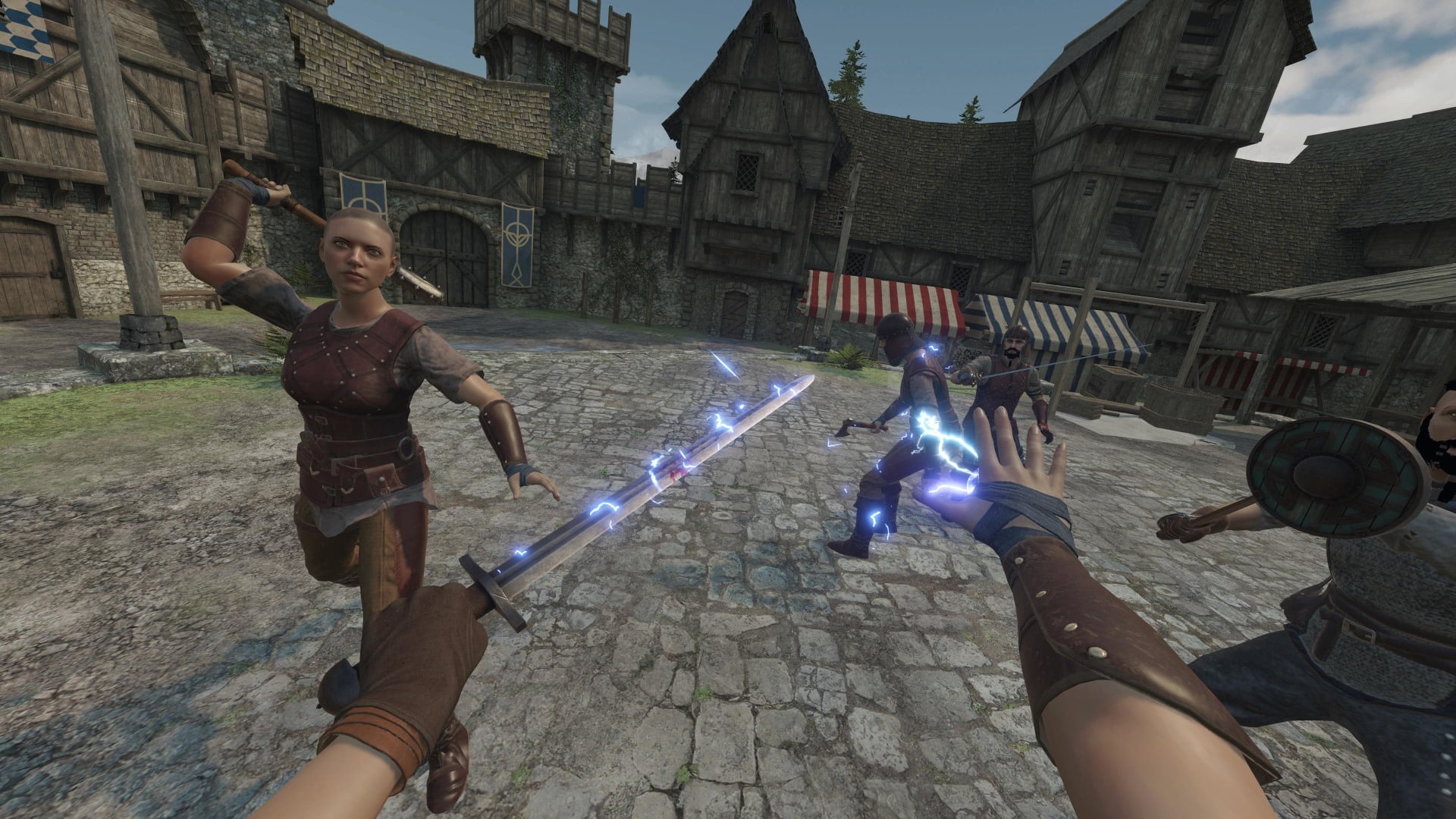 07/24/2022 at 5:45 p.m
from Michael Miskulin –
As a VR game, Blade and Sorcery is a real Steam insider tip: hardly anyone knows it, but the players are enthusiastic. What is special about the VR close combat sandbox is the huge modding community, which has already published countless mods.

The VR title Blade and Sorcery is a Steam hit that hardly anyone knows. Nevertheless, the game has a very high rating on Steam and many user reviews. The agreement is 96 percent, i.e. “extremely positive”, while a full 30,000 users have written a review. Exactly the right potential for an insider tip. But the special thing about the VR title is the huge mod scene.

Blade and Sorcery is a medieval fantasy sandbox VR title with a fully physics-based combat system. Players can take on the role of a mighty warrior, archer or sorcerer and use magic or melee combat to slay their opponents. As already mentioned, the title has a large mod scene. Thanks to its mods, the title always ends up on the well-known mod website NexusMods among the most popular modded games. In addition to Skyrim, the top downloads at NexusMods include countless mods for Blade and Sorcery.

What mods are there for Blade and Sorcery?

Naturally, since Blade and Sorcery is a VR fantasy sandbox, a lot of people came up with theirs own ideas that they wanted to see in fights in the VR sandbox. These include mods for modern melee weapons or anti-ballistic shields, countless fantasy weapons from other games or universes (lightsabers!), but also battle arenas, new spells and features, and of course all imaginable figures, characters, and enemies. Nothing seems to stand in the way of the modders’ imagination. A look for VR users can be worthwhile.