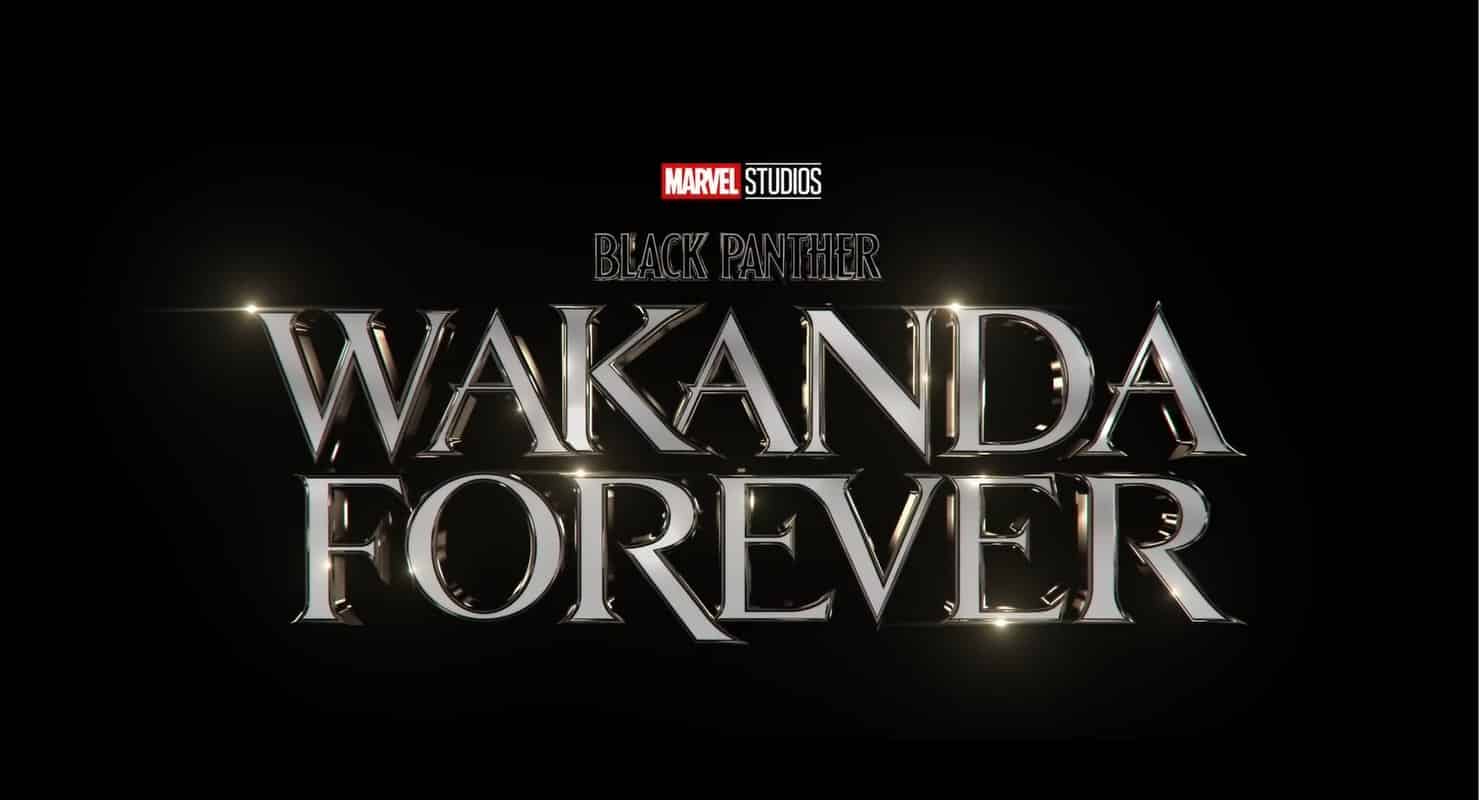 So it doesn’t trigger any emotions for me. Sry, I felt the Black Panther actor was more of a bit of a hyped supporting role. I didn’t really like the movie either. Don’t get me wrong, it’s tragic what happened to him, and I feel sorry for his family, so I make a clear distinction between actor and role, but the actor wasn’t really on the screen for me and the story of his role was certainly not.

I would get emotional if something happened to an RDJ, or, gods forbid, John Rhys-Davies, whom I met personally and who is just such a great, down-to-earth and likeable guy.

So yes, from that point of view…I understand why some people get emotional, for me, nothing moves and I hope they don’t try to exploit the sad story of the actor for marketing purposes, although somehow they almost do that…well …difficult topic.

Garmin Philip
See also  Final Fantasy XIV: Seasonal events in the ticker - This is coming up in the next few months