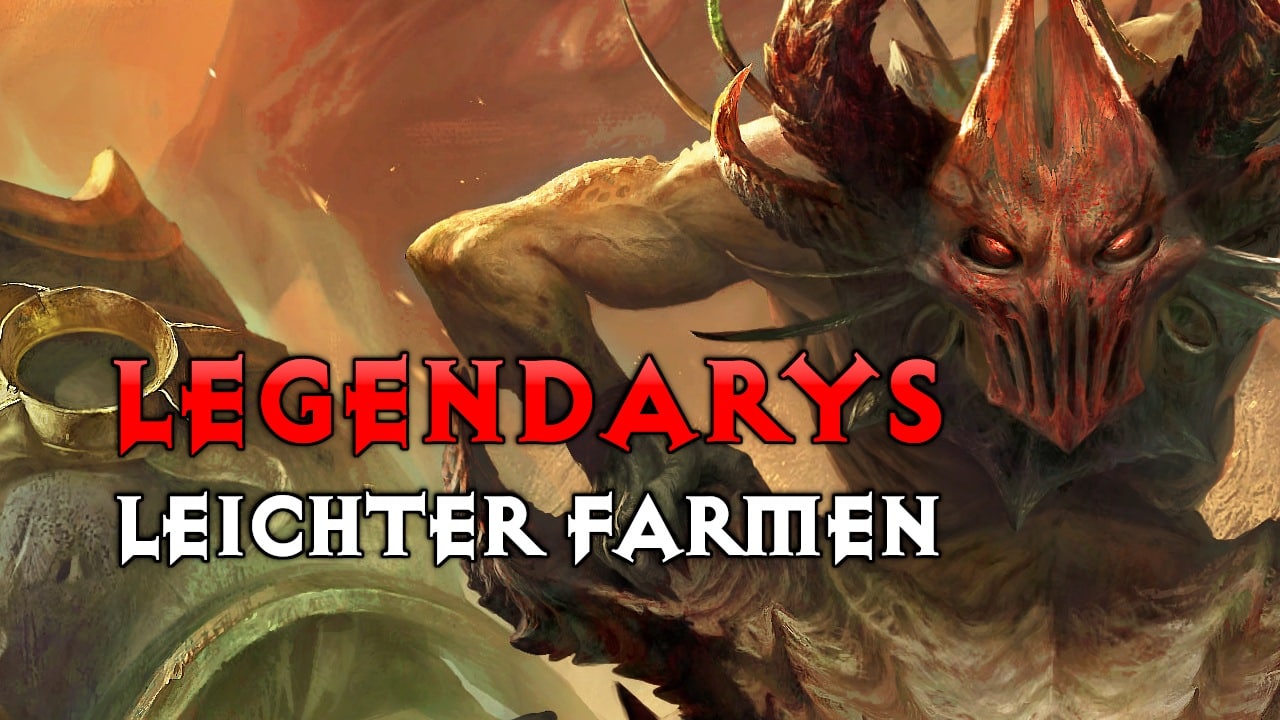 Since the latest update, Magic Find in Diablo Immortal has a new description. Some players are sure that the value has changed in general and is now even better than before.

What is that value? Magic find is a value that you can only reliably increase relatively late in Diablo Immortal. The controversial legendary gems grant more magic find from rank 5, otherwise the main source of the value is your Paragon.

Traditionally in the Diablo games, finding magic increases your chances of getting a rare or legendary item and even set parts.

However, Diablo Immortal has taken a different approach so far. At least the players are sure of that. With the update 1.5.2. however, as of June 20th, it appears that how the value works has changed.

What has changed in Magic Find? Since the patch, Magic Find has a different description. When you open your character sheet and select the stat, the info text about it has changed:

The previous description and tests, for example by players who have completed 1,000 rifts, have confirmed the suspicion that magic find actually only increases the quality of found items. So: if a Legendary would fall anyway, it has better or more values.

However, it is now clear that the drop chance for Legendarys is actually increased. It is not clear whether this also applies to set parts from dungeons. Fans are still arguing about whether it is actually a change or just a more precise formulation (via reddit).

If you want to increase your magic find, your best option is to upgrade legendary gems. Since Update 1.5.2, this is also easier to do if you use your Extinguishing Sparks properly. In the video we reveal where you can get legendary gems and how they work:

This is still in the update: Basically, the update has lowered the pay2win factor, as now more legendary emblems can be obtained per week and per month without paying for them. In addition, new events and tasks came into play.

36 new Legendaries have also been added, 6 for each class. If you want to try out your magic find or look for the new Legendaries, you will find the best farm spots for Legendaries, monster essences and more on MeinMMO. The patch notes for the update can be found here:

The biggest change was the new class change feature. With this you can now simply try out a new class if you don’t like your current one.

You can find the best classes in our Tier List for Diablo Immortal. In the video we show you how to change your class:

In general, the update is quite well received, despite the discussion about whether Magic Find has been improved or not. The consensus is: it doesn’t make much difference anyway, since the drop chance is so small that it’s hardly noticeable.

We spoke to a frequent player about his impressions of farming in Diablo Immortal, the strengths and weaknesses of the game and the new update: