Fortnite female Dragon Ball skin mystery may have been solved 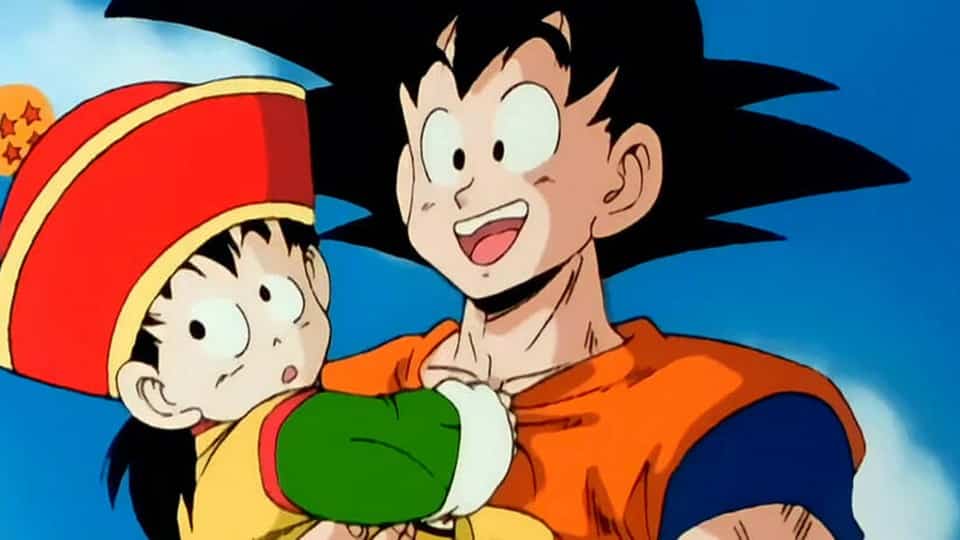 The three male character skins get female reinforcements with a longtime friend of Son Goku.

The crossover between Fortnite and Dragon Ball hasn’t even been officially revealed yet, and the first information about the game is already available. So we should expect new quests, items and skins that should be based on Son Goku and the Z group.

So far, the skins for Son Goku, Vegeta and Beerus have been revealed. There is also said to be a fourth skin that has been identified as being 99 percent a female character from the Dragon Ball universe. A well-known Fortnite leaker could now have solved the mystery of the skin.

The well-known Fortnite leaker HYPEX reveals on Twitter who could be behind the fourth skin. In his opinion, all signs point to the female skin being the less battle-hardened bulma acts:

What does it indicate? The skin’s unreleased codename is “Barium”, which bears similarities to the name “Bulma”. The skin is meant to be reactive, meaning it changes when something happens in the game. He also carries a pickaxe that creates cartoon effects.

Is the source trustworthy? HYPEX has often had the right instincts in the past. For example, he showed some screenshots of the new map from Season 3 in advance or predicted the zero-build mode.

The current Fortnite trailer for Season 3 is available here: 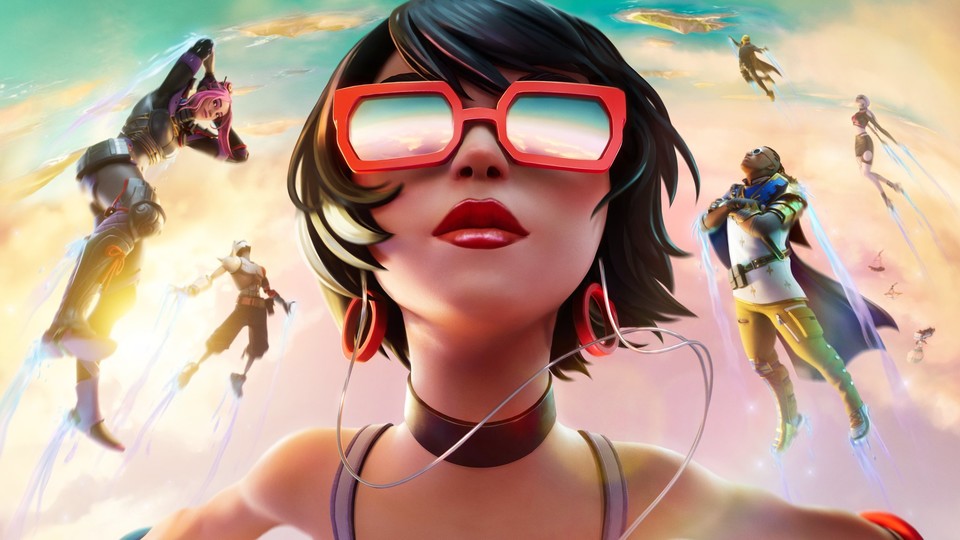 In the following articles we will tell you what the cooperation between Dragon Ball and Fortnite could look like:

If it isn’t Bulma who joins the Fortnite skin roster, there are a few other female characters from the Dragon Ball universe who are significantly more battle-hardened than Bulma. An example would be C-18, who was transformed into a cyborg and initially wanted to kill Son Goku, until she finally joined the Z-Group herself.

Another possibility would be that ChiChi implemented as a skin in Fortnite. Son Goku’s wife already had some experience as a fighter in her youth. But for the sake of Son Goku, she gave up her career after the wedding.

Which Dragon Ball characters do you think are missing from Fortnite?