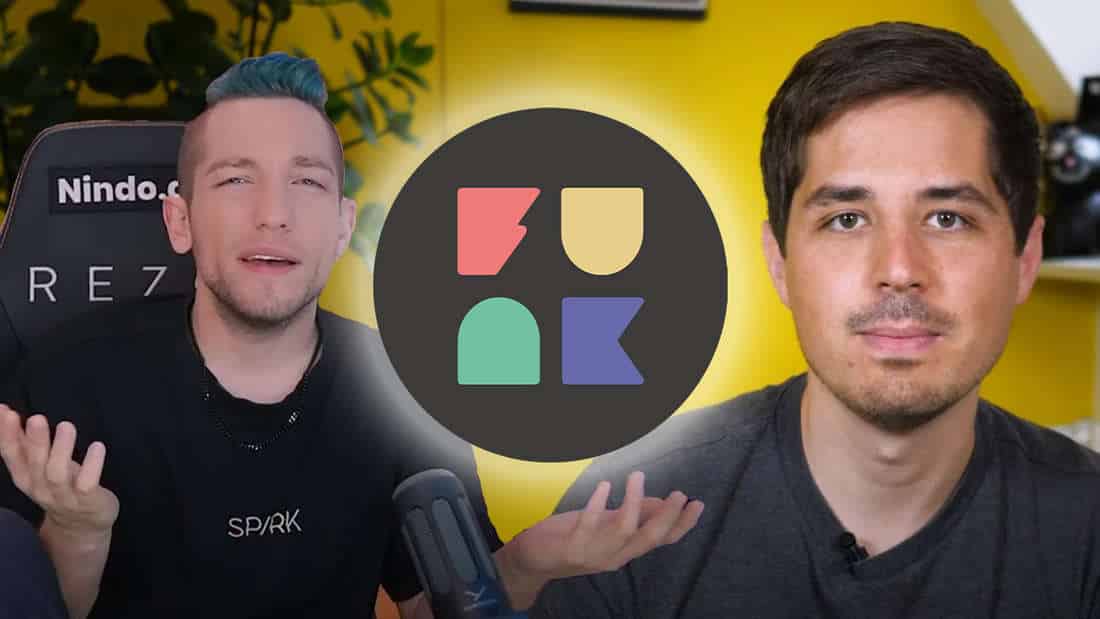 Rezo, the influencer from Aachen, recently criticized a large channel of the public radio network. He now replied with a statement.

Aachen – On July 6, the YouTuber Rezo published one of his critical videos on his channel, which again attracted a lot of attention. In his approximately half-hour video contribution, the influencer spoke about his collaboration with the YouTube channel “offen un’ Ehrlich”, which is part of the public radio network. He criticized the channel, among other things, for its unclean journalistic working methods and its non-transparent approach. Rezo is one of Germany’s most well-known influencers and, in addition to YouTube, is also active on Twitch and Instagram.

What happened? YouTubers Rezo and JulienBam jokingly challenged funk’s Instagram channel in their podcast to take a close look at their advertising partners. As a result, the YouTube channel “offen un’ Ehrlich” took on the task, which is part of the funk network and thus part of public broadcasting. The channel’s editorial team then began research, conducted interviews with Rezo’s former advertising partners and published a video report as planned, apparently to find out whether all partners are really ethical companies.

How did Rezo react to the post? Although the team could not uncover any scandals and had nothing to complain about in the selection of Rezo’s advertising partners, Rezo noticed various inconsistencies, polemics and questionable statements in the report from “offen un’ Ehrlich”. The YouTuber began working on a video of his own shortly thereafter. In it, Rezo criticized the editorial staff and their way of working in a bad light. Rezo’s video went viral and quickly garnered over 1.8 million clicks. It is not the first time that a funk network project has been criticized.

How does “offen un’honest” deal with the allegations? The editors then reported under his video in the comments and promised to work through the processes internally in order to talk about them afterwards. On July 20th, a statement video was released under the name “We can do it better.”, which promises plain language. In the statement video, the editor-in-chief of “offen un’ Ehrlich”, Robert Hecklau, sits in front of the camera and addresses the allegations made by Rezo.

In fact, the editors of “offen un’ Ehrlich” see their mistakes to a large extent and agree with Rezo’s allegations. However, there are also points of criticism that those responsible for “open and honest” do not share with Rezo. For example, journalists do not see it as normal professional practice to make their own material available to interviewees after an interview. The editorial team also contradicts the accusation that they approached the subject in a biased manner and criticizes Rezo for using alleged literal quotations, which, however, should only come from a memory log.

How is the community reacting? Apparently, Rezo actually hit a nerve with his criticism. The statement by editor-in-chief Robert Hecklau at least seems to convince the community. In particular, the open error culture and the factual discussion of the allegations are well received.

At the end of the statement, editor-in-chief Robert Hecklau asks Rezo to contact the editors directly if they have any further questions and to seek dialogue. The upcoming videos of the channel will show to what extent Rezo’s public criticism has changed anything and whether the way the team works has improved. The viewers will certainly watch the editors’ fingers much more closely in the near future.