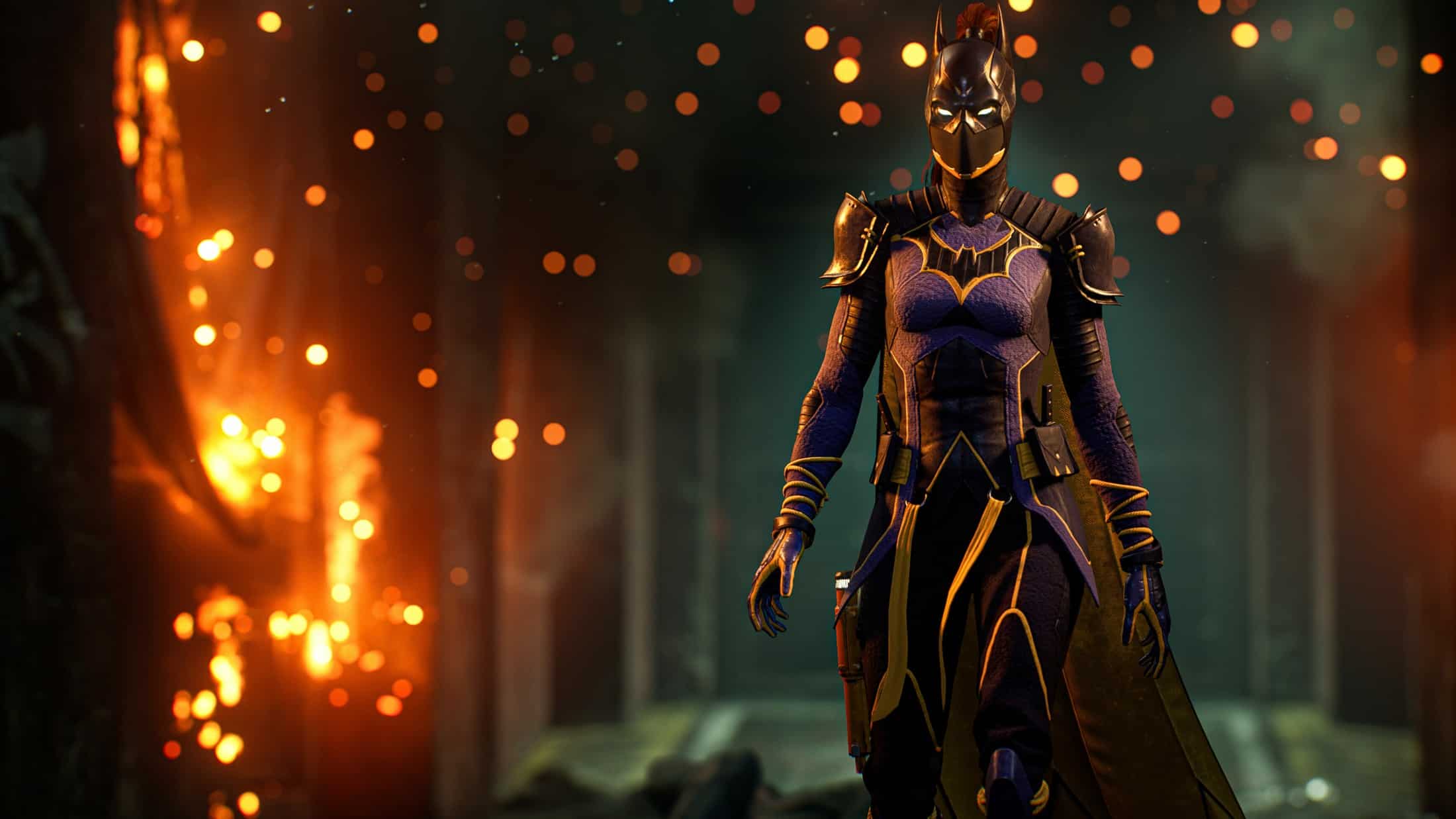 Gamers will have to wait a little longer until “Gotham Knights” is released in the fall. Publisher Warner Bros. Games is bridging the waiting time with a new trailer showing superheroine Batgirl in action.

Batman is dead. It’s up to Batgirl, Nightwing, Red Hood and Robin to protect Gotham City from a new threat that is spreading through the streets of Gotham Knights in the open-world action role-playing game Gotham Knights the game out October 25th for PS5, Xbox Series X|S and PC. Contrary to initial announcements, the title will not be released for PS4 and Xbox One.