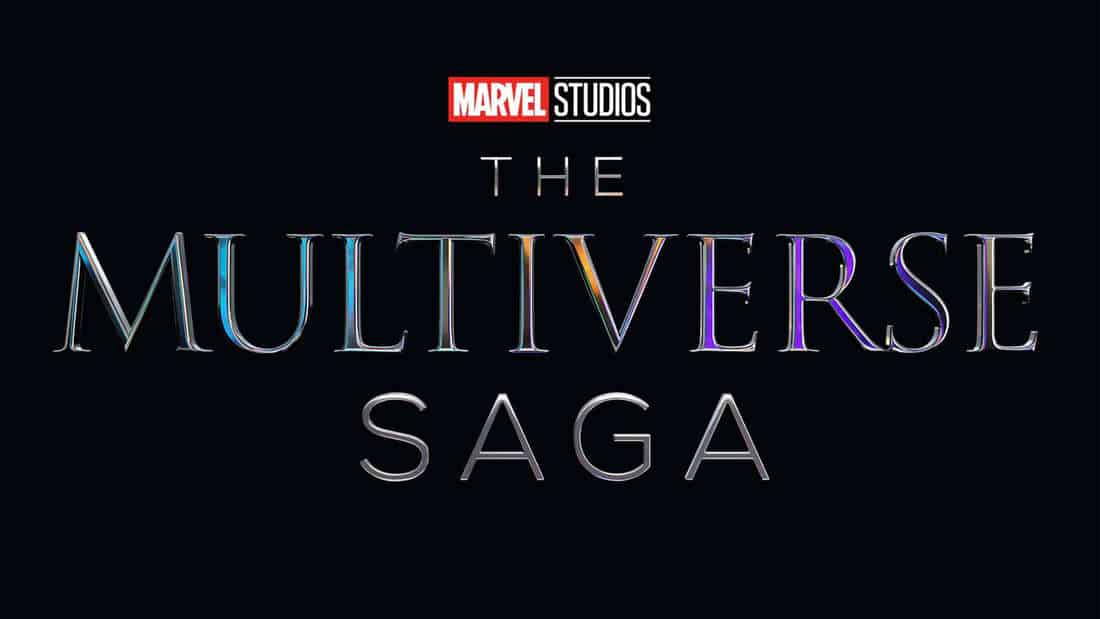 At Comic-Con in San Diego, Marvel revealed the next films and series in the MCU. Here is an overview of all upcoming releases of phase 5 and 6.

San Diego, California – The United States is currently hosting Comic-Con, the world’s largest trade show dedicated to comics, visual novels and pop culture. By far the biggest guest at this show every year is Marvel, the comic and film giant behind the Avengers, Guardians of the Galaxy and many more. As part of Comic-Con, the company has now announced numerous new series and films that will expand the Marvel Cinematic Universe in phases 5 and 6.

Marvel: President Kevin Feige reveals plans for movies and series from 2023 to 2025

What happened? On Saturday, July 23, 2022, Kevin Feige delivered the big Marvel panel at Comic-Con. At these publicly accessible press conferences, new announcements of upcoming films and series are particularly common. Actors from the films are often on site and answer questions from the audience. Kevin Feige, the president of Marvel Studios, had more than a few announcements planned. Instead, Feige revealed Marvel’s overall release plans for the next few years over the course of the panel. The panel can now also be found on YouTube.

Which films and series will come? The first big reveal from Comic-Con is that the Black Panther sequel will mark the end of Phase 4 of the Marvel Cinematic Universe. The current phase began in 2021 with Black Widow and will end in late 2022 with Wakanda Forever. After that, the next major phase of the MCU will begin in 2023. Finally, Kevin Feige showed the entire roadmap for Phase 5 with release dates for all series and films and then also revealed the first films of Phase 6. Many of the films were announced in advance but had no release dates. Leaks about Marvel’s films and series are also rather rare.

The announcements hold a variety of real highlights for Marvel fans. Not only are there finally dates for the release of fan favorites like Avengers and Guardians of the Galaxy, many smaller gems and old hands are also getting new appearances. Mahershala Ali will take on the titular role in a Blade reboot, Charlie Cox will return as Daredevil in a new series, and Fantastic Four is also set to re-enter the MCU in Phase 6 in 2024.

Marvel: The Different Phases of the Cinematic Universe

What are the phases of the MCU? Today, Marvel divides the history and release dates of its comic book adaptations into various sagas and phases that describe the progression of the cinema universe. The first major saga in the MCU was the Infinity saga, which consisted of three phases. Phase 1 began in 2008 with the first Iron Man, while Phase 3 and thus the overall story ended in 2019 with Avengers: Endgame.

With the launch of Phase 4, a new saga has begun, which Kevin Feige first dubbed the Multiverse Saga at Comic-Con in San Diego. The end of this chapter is set to come in 2025 with the Avengers movies The Kang Dynasty and Secret Wars. Until then, there will be plenty of fodder for Marvel fans to come with the Phase 4 and Phase 5 movies and series.